(this gorgeous image by Michelle Meiklejohn)

Okay, so I’m a psychic.  No secret there.  It’s an odd thing to be in our mostly rational and scientific world, but I’ve come to accept who I am and I live in a way that honours this energy within me. Does it define me?  Sometimes.  But I am also more than this particular skillset – and I certainly don’t foist my abilities on the unsuspecting. If people need me, I trust that they will come to me.

I can’t turn off this flow of psychic information, but I have learned to manage it, so that most of the time it is just background noise.

That’s why yesterday rattled my cage a little. During a break I went to a local cafe.  It was quiet and I was the only patron.  After a while a mother and father entered, with their baby in a pram. The parents were tired and fractious. I looked up only to see who had come into the room, and then went back to my pot of chai and my book.

Suddenly I had the feeling of being stared at.  I looked up, and into the intense blue eyes of a young baby boy sitting in a highchair – he had craned around to see me. I smiled and then kept reading.  He kept staring. After a while his mum became frustrated with him and kept guiding his attention back to their table.  He kept cranking himself around to stare at me.  It began to get a little weird.

Finally I left. As I stood at my car the family walked past me. As soon as the little boy saw me he began crying and reaching for me. A series of images flashed through my mind. The mother stopped pushing the pram and her child stopped crying.  She started walking and he began to scream, reaching for me, his face turning a mottled purple from his efforts. Help me, I heard his voice in my mind. Tell them.  His mum stopped again, distressed, and I walked the few steps over and took her child’s outstretched hand. He stopped crying and smiled at me.

“I don’t know what’s come over him,” said the baby’s mum. “He’s never behaved like this before.”

“I’m sorry, ” I said, although I did not know why I was apologising.  Before I knew it I’d opened my mouth again.  “Your husband’s having trouble sleeping.”  I said it as a fact, knowing I was right.

The images came to my mind thick and fast as her baby son clutched my hand.  Two young boys, barely more than toddlers. Tousle-haired twin brothers. A farm. A gun. A terrible accident.

“I’m a psychic, ” I said.  “Your baby is communicating with me.  He wants your husband to know that he is Jamie.”  It all came out in a rush.  “He’s Jamie and it’s all okay and he loves him enormously.”

“I wanted to call our baby James, but my husband wouldn’t let me,” she said. Her voice took on an edge of hysteria. “Did I call him the wrong name?”

Her baby began to scream. The woman slumped against my car, and her husband came running over. “Tell him what you just told me,” she said, in tears, trying to comfort her infant son, who was still gripping tight to my hand.

Now I felt beyond awkward, but I repeated what I had said.

“How can I believe you?” the man said angrily. I thought he might hit me.

This is why I don’t do this stuff, I was silently reminding myself, wishing I was anywhere but here…

I lowered my voice so only he could hear me, briefly explained the images I had seen, and gave him the words in my head – the name of the farm, the year, the make of the car and its colour, the checkered red and black wool rug on the front seat, his own name, and the name of his brother who died in the accident; James.

Now this big tattooed man began to cry. Through his tears he told me his story. Jamie was this man’s twin brother, killed twenty-six years ago when the boys found a loaded rifle on the front seat of their father’s car. The gun had discharged as they played with it. The man had begun having nightmares about the incident he barely remembered from shortly after his wife had conceived.  He thought it was because he somehow didn’t deserve to be a father – that he might put his child into danger, or fail to protect his child somehow. He had never told his wife about this tragedy from his childhood – the family had never spoken of it again.

“I always thought he had the same eyes as my brother,” the man said.  “Does he forgive me?” he asked.

I nodded. “It was an accident.  He wants to be with you now, he wants you as his Dad.  He chose you both. He loves you so much he did all he could to come back and be with you.”

“Hello mate,” said his dad. Then he gave the baby a big hug.

“He won’t remember,” I continued.  “By the time he can talk he will have forgotten who he is.  He’ll just know he’s your son. But he needed you to know.  He needed you to have peace.”

The baby stopped crying as I stopped speaking. He let go of my hand. Within a minute he was asleep.

The family walked off, arm in arm, peaceful. They didn’t say anything else to me. They didn’t look back. I stood lonely, depleted and shaken at my car for a moment, and then got in and drove home.  Message delivered.

Such is my life…

PS – I felt compelled to google the words ‘James’ and ‘reincarnation’ a little after writing this blog post and I found this. I thought you might find it interesting too. ♥

64 thoughts on “The baby who needed to speak…” 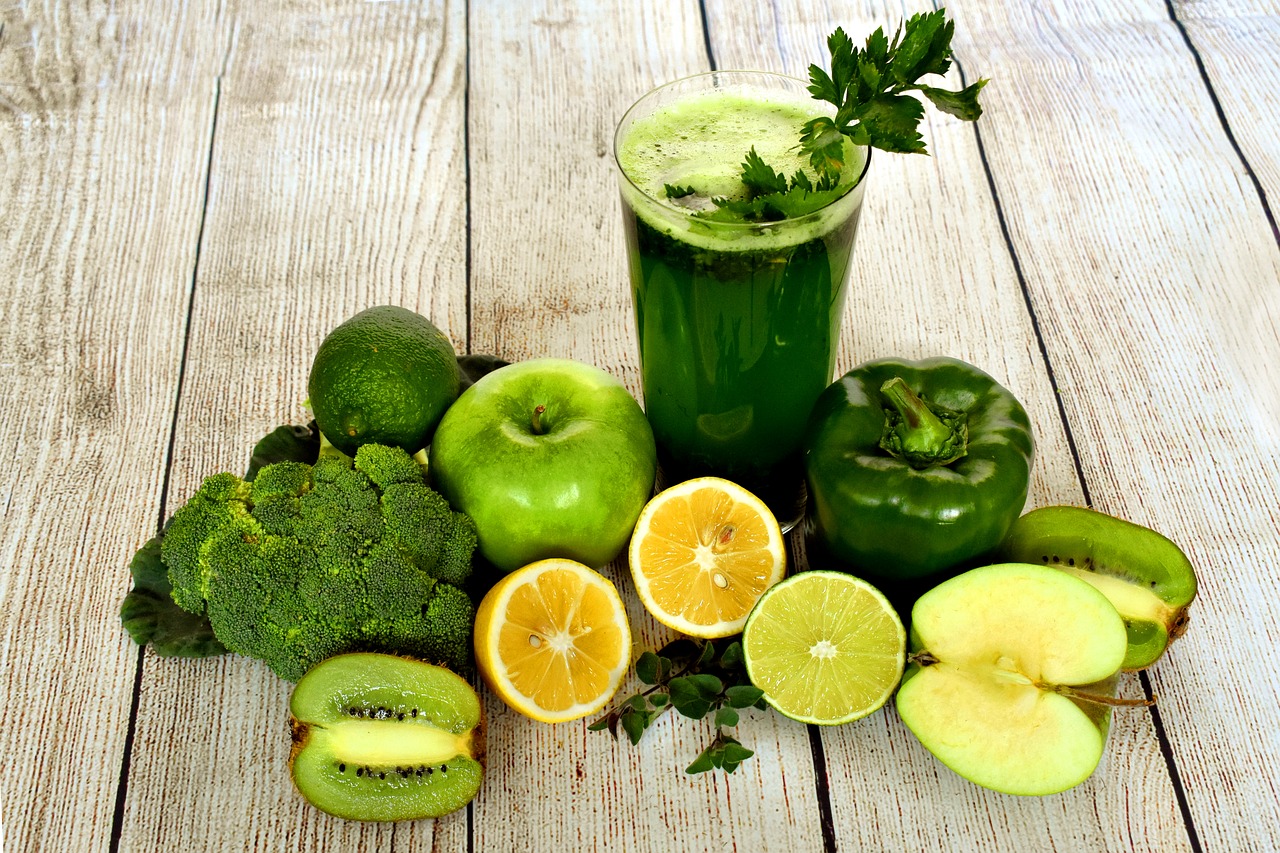 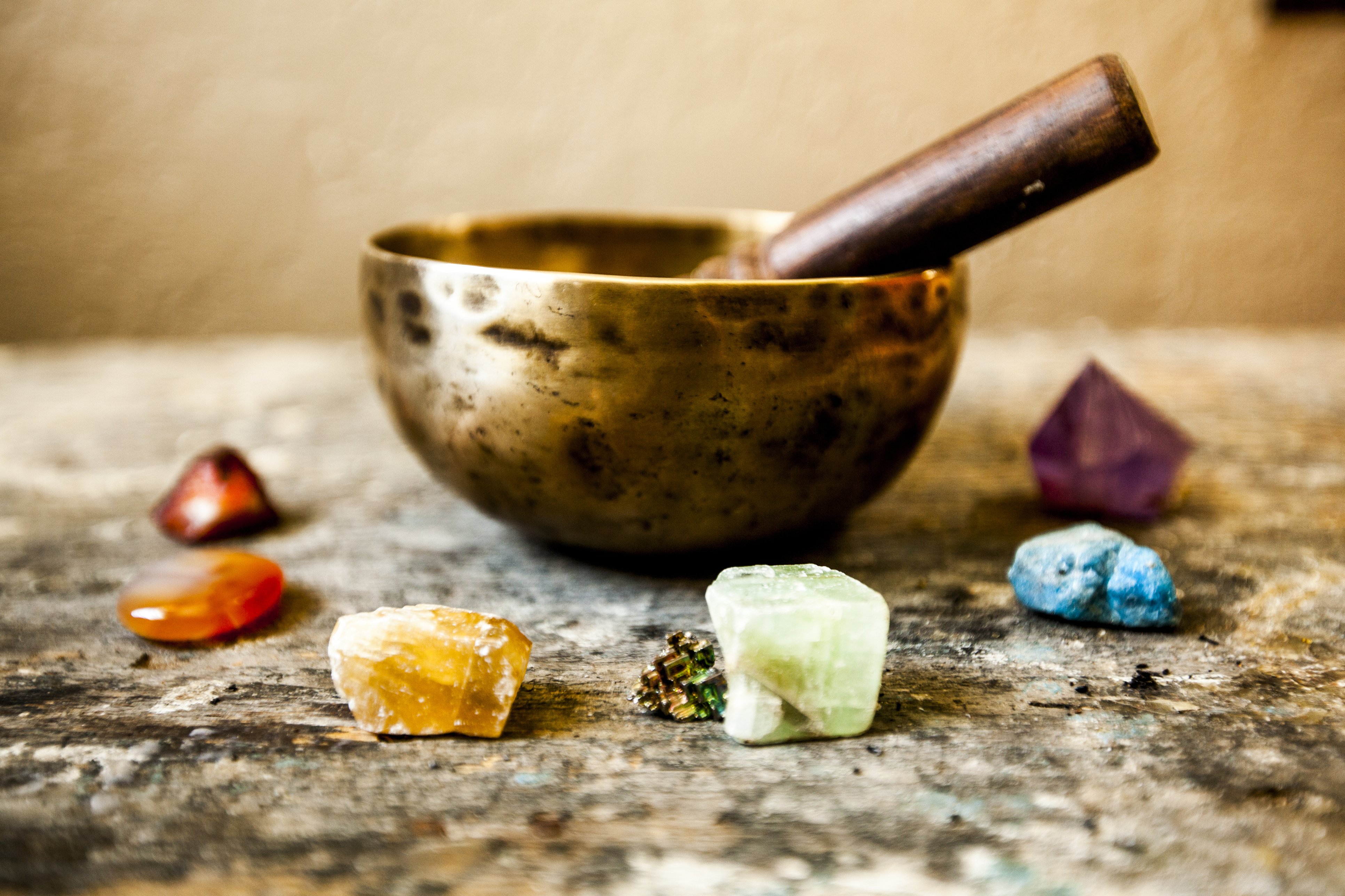 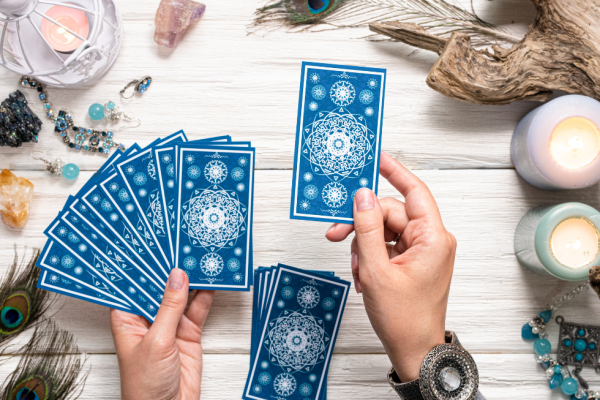