Can it really be that simple?

Can you really write, and in that act of writing, let go of what is holding you back?

By writing about what comes up for you around the following images, you’ll begin to tap into those subconscious and unconscious blocks and programs that no longer serve you. Once we know what they are, we can begin to work on changing them!

Choose an area where you would like to have greater results or flow, and then just pick a journal starter and allow yourself to write whatever comes to mind…

Releasing Limitations around Health and Wellbeing

Releasing Limitations around Wealth and Abundance

Releasing Limitations around Your Own Abilities

Next week, I’ll show you how to turn this negative energy and thinking into a powerful creative force for good in your life.  Until then, keep writing, and uncovering your blocks, and treat yourself with love and respect.  Remember that all of these thoughts, while sometimes painful to uncover, are also better ‘out’ than still bottled up inside you.

17 thoughts on “Releasing Limitations through Journalling” 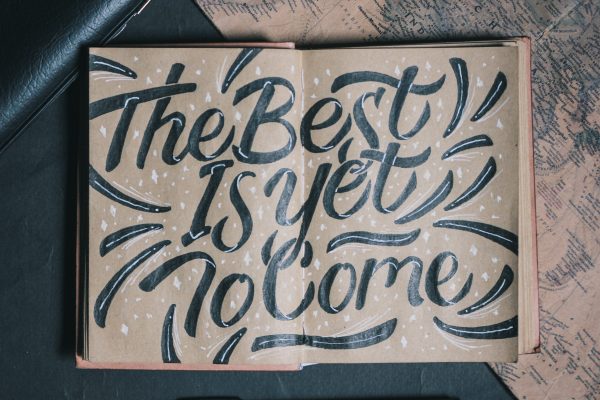 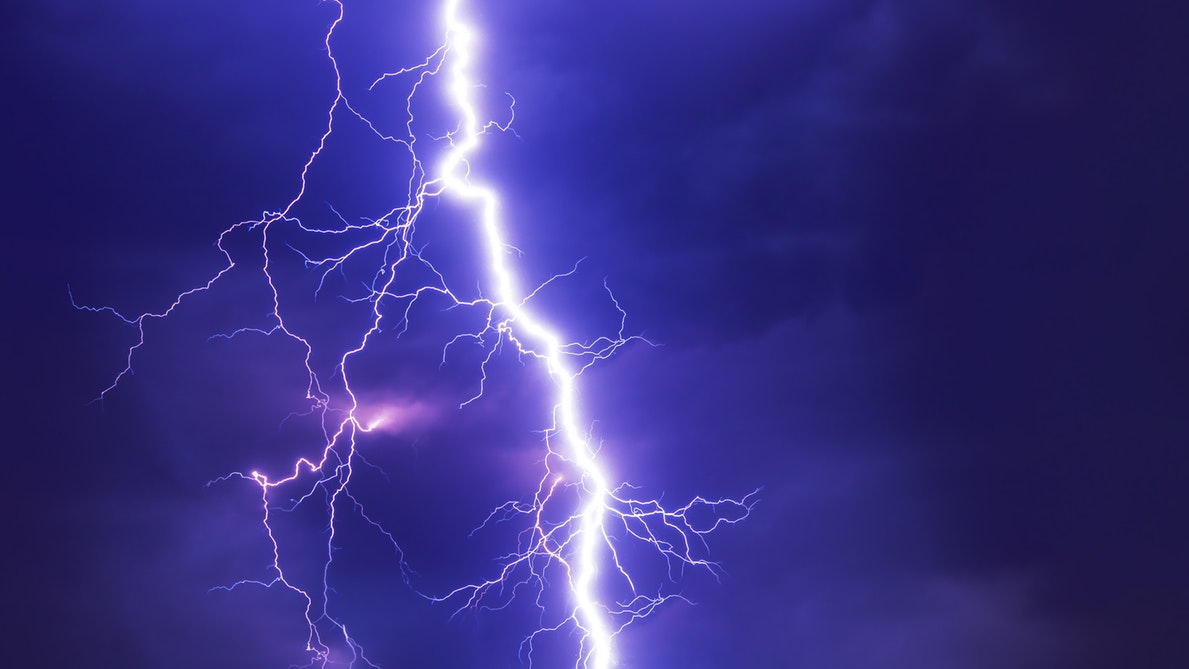