I live and work as a psychic.  No secret there. And there are certain activities that come as part of the territory with that.  But even so, some things still make me shake my head in wonder, surprise or pure amazement.

One of those is disappearing and reappearing stuff, for want of a better technical term.

Let me give you some recent examples.

A few weeks ago while in Brisbane my husband and I went to dinner, and had quite a late night.  The next morning, when we went to head out for breakfast, Ben couldn’t find his wallet. We didn’t stress about it. We were running late to meet friends, so we decided to look for it when we came home. Then we promptly forgot all about it.  Later that morning Ben went to pick up a delivery of farm equipment with another friend and, still unable to find his wallet, declared that his mate could shout them both coffee.

We didn’t give it another thought until four o’clock the next morning as we packed the ute, ready to head home to the farm before peak hour traffic began. Just as we were out the door we did a final check – keys, phones, laptops, wallet… Wallet! Still no wallet.

We turned the house upside down.  After two hours of searching we decided that our only course of action was to wait until the restaurant we’d been in the night before re-opened so we could see if perhaps Ben had left it there or dropped it on his way out.  We were resigned to having to cancel credit cards, get him a new license etc, as it seemed a remote possibility that he’d actually misplaced it.  Both of us remembered him holding it on his way to the car after paying for our meal.

Just after 8am there was a knock at our door.  The friend who’d helped Ben with the farm equipment the day before stood there with a wallet in his hands.  Ben’s wallet… He’d found it on the floor of his car fifteen minutes earlier. The look on our friend’s face was priceless. He had NO idea how it had got there.  Neither did we.  We ended up leaving hours after our planned departure, but the rest of our day went smoothly.  And we never did work out how Ben’s wallet suddenly reappeared in Tony’s car.

While a girlfriend was staying with us a week later, we decided to go out for dinner.  But I couldn’t find my long grey coat anywhere, even though I’d last seen it hanging on a hangar from one of the wardrobe door handles earlier that morning.  I was holding everyone up, so I grabbed another jacket and off we went.

I forgot all about the coat until a few days later when I got out of my office chair to go make a cup of tea after I’d posted my blog at about six in the morning.  When I came back into the room the missing coat was draped over the arms of the chair in a way that made it impossible to miss.

We decided my friend must have borrowed it, forgot to tell me, and had then snuck out of bed to put it on my chair.

Of course when she woke up a few hours later, she debunked that theory.  My coat had disappeared and then magically reappeared all by itself.

And then today, we had the case of the reappearing electric razor.  Ben has been asking me if I’ve seen it for weeks. Whenever we were in Brisbane we figured we must have left it at the farm.  Whenever we’ve been at the farm we’ve assumed it was back in Brisbane.

Ben came out of the bathroom a few minutes ago and said, “You found my razor!”

“My missing razor,” he explained, his eyebrows raised in that oh-no-not-again look he sometimes gives me.

Carly, Ben and I all rushed into the bathroom to investigate.  We’ve been in and out of that room for days, and the razor wasn’t there.  And then suddenly it was.

Hi! I'm Nicole Cody. I am a writer, psychic, metaphysical teacher and organic farmer. I love to read, cook, walk on the beach, dance in the rain and grow things. Sometimes, to entertain my cows, I dance in my gumboots. Gumboot dancing is very under-rated.
Posts created 2727 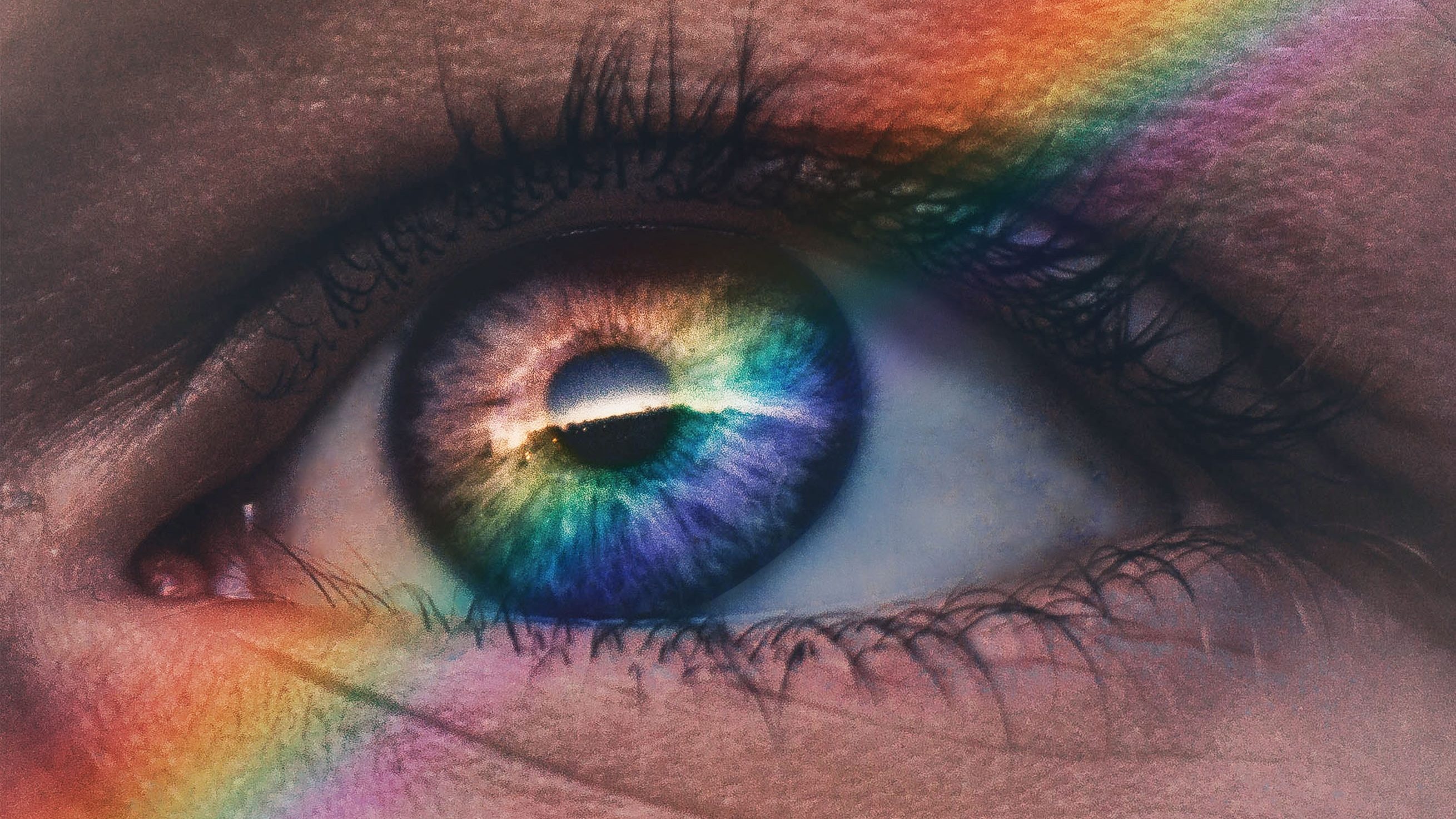