“I do believe in an everyday sort of magic — the inexplicable connectedness we sometimes experience with places, people, works of art and the like; the eerie appropriateness of moments of synchronicity; the whispered voice, the hidden presence, when we think we’re alone.”
~ Charles de Lint

Have you ever wondered how synchronicity happens? It’s a wonderfully magical concurrence of events that leads to an opportunity, a ‘chance’ meeting, a lining up of the stars in some way advantageous to you.

I was at the opposite end of one of these events recently. Let me explain…

Our usual pattern in the mornings here at our farm (when I am well enough) is that I wake up early, meditate, blog, feed the animals and then my husband and I head off to a favourite cafe for some writing time. We’re usually in and out of Byron Bay or Bangalow well before the tourists are even on the march.

But last Friday that didn’t happen. I felt quite average (after a horrible couple of days) and so we stuffed around at home doing one thing or another, and didn’t leave early. In fact we almost didn’t go at all, until Ben decided that a little outing would do me good.

Then we quite spontaneously drove in the opposite direction to price hay for our wiener calves, after which we headed back into Bangalow for a cuppa and some writing.

We’d totally forgotten that it was a) Friday and b) school holidays. By this time it was mid-morning and town was packed. We were almost about to go home when a parking spot opened up miraculously in front of us. Happily we pulled in and then crossed the road to a local haunt.

A girlfriend we haven’t seen for months waylaid us outside the cafe for a chat. People stopped to admire Harry and to pat him. It took ages just to get to a table.

We ended up getting next to no writing done, but had a lovely social time. Then Ben decided on the spur of the moment to go to the Post Office, and I got the idea in my head that I might as well go to the butcher to get some soup bones. By now it was lunch-time, and the main street of Bangalow was thick with people.

“Nicole Cody?” I heard someone say. “I just knew I’d run into you today!”

The face behind the big dark glasses looked familiar, but I was having a bad day, and I struggled for a moment to place her except for her name; Karen.

She’s a beautiful client of mine who used to live here in Australia, but who’s now relocated to the United States. She was down in our part of the world for a few days and decided to come to Bangalow for a look, hoping to run into me.

And I can tell you that on a Friday at lunchtime in school holidays the likelihood of that should have been totally negligible. And yet here we were, in perfect synchronicity – exchanging hugs and happily catching up.

I felt like I’d been pushed around a giant chess board to position me in the street in front of the butcher just for her. And I didn’t mind a bit! 🙂

The Universe has a magic to it – not to be understood by the head, but known by the heart.  Trust in that! Who can say what magic awaits you?

13 thoughts on “How Synchronicity Happens” 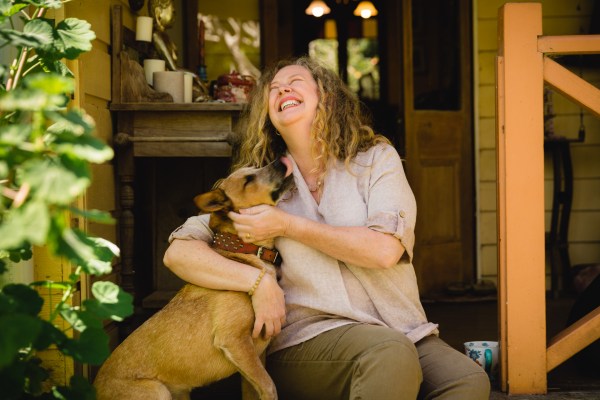 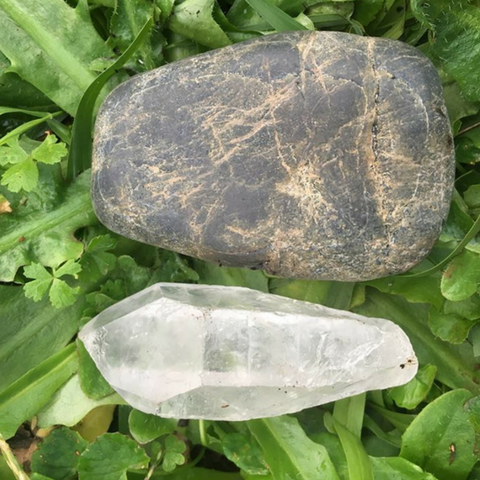