“But there’s a story behind everything. How a picture got on a wall. How a scar got on your face. Sometimes the stories are simple, and sometimes they are hard and heartbreaking. But behind all your stories is always your mother’s story, because hers is where yours begin.”
― Mitch Albom, For One More Day

*NOTE: I’ve changed the names and locations in this post to maintain the privacy of those involved, although their story is used with permission.

A young man, Darren, came to see me for a psychic reading earlier this year. At the end of our session, looking a little uncomfortable, he eased a much folded and tattered photograph out of his wallet and slid it across to me.

“Can you tell me anything about the woman in the picture?” Darren asked. “I know you don’t work as a medium, but I thought, well, you know…”

I held it for a moment, and then I looked up, puzzled. “She’s not dead,” I said. “At least that not what I’m picking up.”

“Are you sure?” His tone was urgent, and wildly hopeful. “Her name is Sandra. She’s my mum.”

I tuned in as much as I could. I was sure she was alive. And the more I tuned in the more information I got.

“She’s living in Baltimore. And she works in a hardware store.” The words just jumped out of my mouth. As I said them, the thinking part of me was saying ‘really?’ but I’ve learned to trust those blurted sentences so I went with it.

“So she just left me? That must be why everyone told me she was dead. What kind of a mother abandons her child?” His face became puffed and red, and a tear ran down his cheek. I felt so bad for him right then. He was in such emotional pain.

But I knew his mother hadn’t left him. Not willingly. And I said so. “There’s something not right,” I said. “I’m sure she didn’t want to leave you. It’s as if you just disappeared. She was very upset and frightened, and she had no money or way to stay in the country. So she went home. And home for her is America.”

He muttered something under his breath, and then told me the story of his earlier life. His father is heavily involved with a religious group. I guess some would call them a cult. Darren had been raised by his father and his father’s partner within this very closed community in a rural area of Australia. He was told that his mother had died when he was a baby, and Darren had no recollection of her. He had stolen this one precious picture from among his father’s possessions many years ago and hidden it so he would not get into trouble.

Darren had never been allowed to talk about his mother or to ask questions about her. He’d only learned his mother’s full name when he’d obtained a copy of his birth certificate so that he could get his learner’s permit for a driver’s licence. But Darren had always had doubts about what his father and step-mother had told him. As he became older and began to question the teachings of the leader of their community, and the actions of the group members, he began to think more and more about his mum.  Perhaps she had some family still alive with whom he could make contact.

When Darren came to see me he had left the community and religious group, and was trying to make a new life for himself. He was now shunned by the people he’d grown up with, and he was feeling very alone in the world. We talked some more about the possibility of his mum being alive, and then he asked me about study and his options for a career, and we finished up our session.

I didn’t hear from him again until the night before last. I was lying in bed and my mobile phone began ringing. I saw that it was an American number and so I answered it, thinking it was one of my friends who lives over there.

Instead it was Darren, who’d managed to obtain my number somehow. “I’m in Baltimore,” he said, “and I really need your help. I’m out of money, my visa’s about to run out and I’ve hit a dead end.” He’d visited every hardware store in the Baltimore area, and had discovered that his mother had worked at one until a few months ago. But they wouldn’t give out any of her personal details. He’d then used a phone book and narrowed his search down to three possible residential addresses, none of whom were answering their phone. “Can you get anything? Anything at all?”

In my mind I saw a picture of a red brick building that had been divided into apartments. I knew his mother could see the water from where she lived, and that there was something unusual about the door knocker. But that was all I could get.

Darren called me back a couple more times over the next few hours as he made a last desperate bid to connect with his mother.

Finally Darren found a place that had many buildings like the one I’d described. He went to each of them and eventually came to a door where the door knocker was a brass whale.

We both thought it could be the one. No-one was home so he sat and waited on the steps and eventually his mother came home from her new job, and there he was waiting for her.

I spoke to Darren again today. He said his mother recognised him right away because Darren was the spitting image of his maternal grandfather. They’ve been reunited and Darren is at last hearing his mum’s side of the story. One very different from the one he’d believed, growing up.

Darren can’t explain why he had this compulsion to suddenly look for his mother. His whole trip had been impulsive. And yet following his heart helped him be in the right place at the right time for him to reconnect with family.

There’s a lot to be said for following your heart.

Hi! I'm Nicole Cody. I am a writer, psychic, metaphysical teacher and organic farmer. I love to read, cook, walk on the beach, dance in the rain and grow things. Sometimes, to entertain my cows, I dance in my gumboots. Gumboot dancing is very under-rated.
Posts created 2681

Leave a Reply to The Presents of Presence Cancel reply 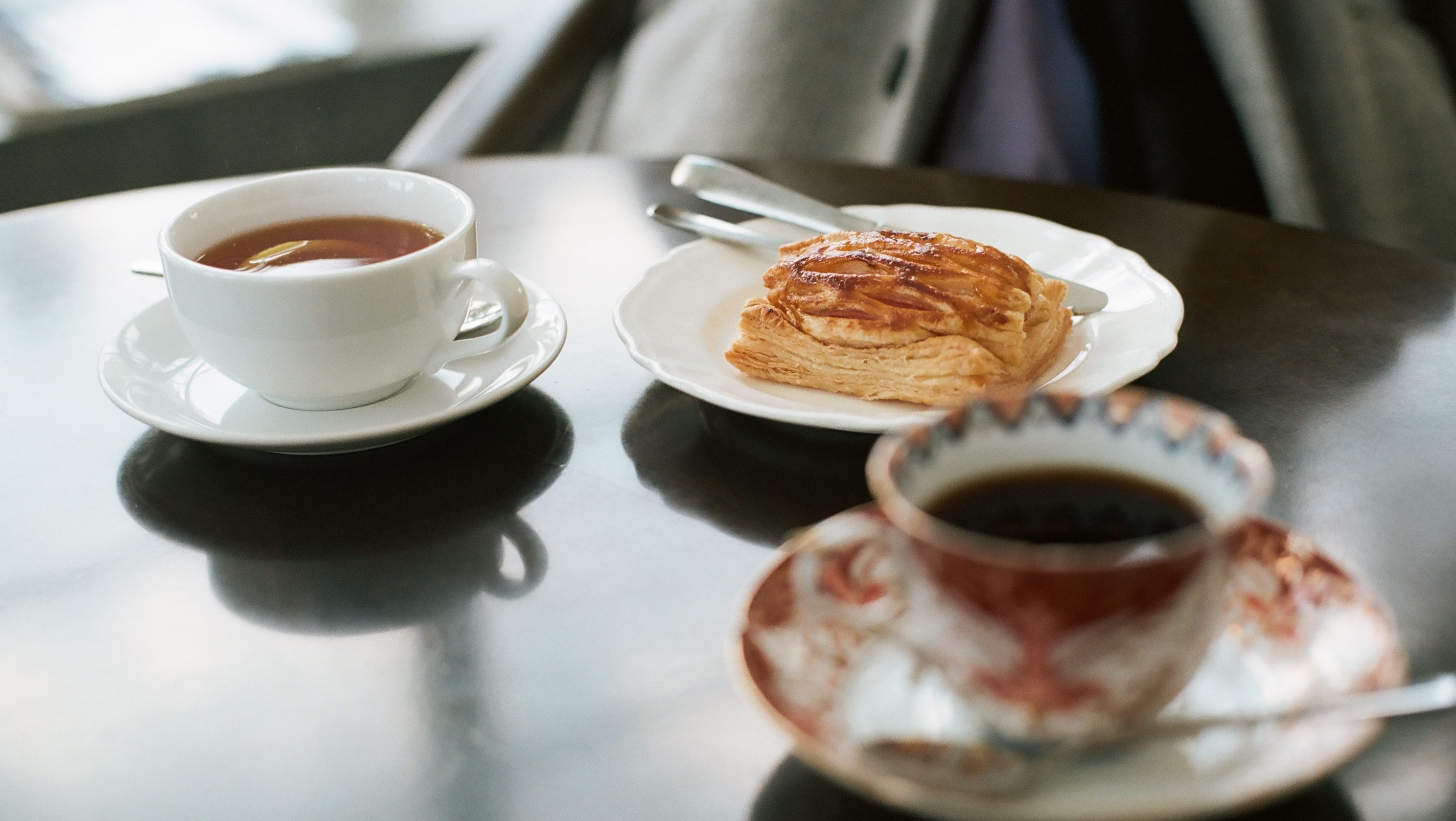 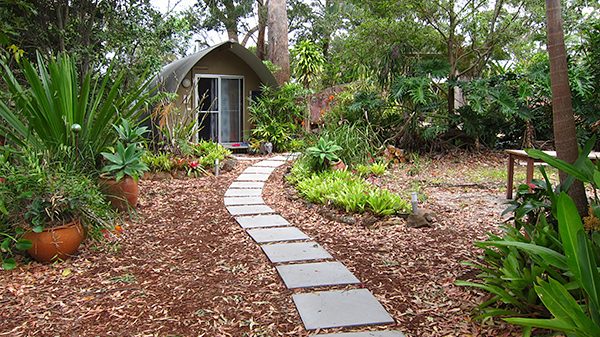