“He is all of them, and he is one of us.” – Inscription on the tomb of the Unknown Soldier, Australian War Memorial

This ANZAC Day is particularly poignant for me. Today I can finally acknowledge my grandfather and the role he played with the No. 1 Wireless Operations Unit in World War Two. For me, my grandfather IS an unknown soldier, even though he returned home at the end of the war, and lived a long and fruitful life.

I never knew much about Pa’s involvement in the war. He always avoided my questions, and other family members were dismissive of his service. Even Nana didn’t seem to know what Pa did during his years with the Australian Air Force. She confessed to me, many years after Pa died, that she had suspected her young husband might have been having an affair, which is why his contact with her and their baby son (my Dad) had been irregular and at times non-existent during the war. Nana had always been cranky with Pa for enlisting just months after she’d given birth, and long after the fighting was over Pa’s war years caused continuing issues within their marriage.

I grew up feeling that somehow Pa hadn’t really been a proper member of the armed forces, in the way that other men had. In the way his brothers, and Nana’s brothers had. I thought he’d had an easy ride. A safe and forgettable assignment while other men, including Nana’s favourite brother, paid the ultimate sacrifice and gave their lives.

Oh Pa, I’m so sorry about that. I just never knew. What a secret keeper you were.

Earlier this year I applied for and received my grandfather’s War Service records. Carefully my husband and I combed through the reams of official paperwork. All that was said.  All that was not said.

Pa had been a member of the No. 1 Wireless Unit. I’d never heard of them. So I dug around and discovered that they were a Royal Australian Air Force (RAAF) Signals Intelligence Unit, sworn to secrecy about their operations, locations and duties. Their service records were kept sealed for many years. Among other things they intercepted radio signals from the Japanese and worked with encryption and decryption of intelligence. Pa’s Unit was based variously out of Darwin, Sydney, Townsville, Brisbane and Papua New Guinea. He was medically evacuated twice out of Northern bases, once after the bombing of Darwin, and once from New Guinea. He was sent both times to a military hospital in Sydney, although there is no record of his specific illness or injury.

And he never said.

So it seems that Pa’s unwillingness to speak about his war-time role had much to do with his continued mission secrecy, and the oaths he had sworn as part of his service.

Today I’m honouring my grandfather, Corporal Donald Cody, all those lost through war, and the men and women who have served and come home, bearing secrets they will never share, and which will cost them dearly.

To all of you, I say Thank You. There are not adequate words to express my gratitude for your honour and your sacrifice, and my sorrow at your silent suffering.

Hi! I'm Nicole Cody. I am a writer, psychic, metaphysical teacher and organic farmer. I love to read, cook, walk on the beach, dance in the rain and grow things. Sometimes, to entertain my cows, I dance in my gumboots. Gumboot dancing is very under-rated.
Posts created 2637 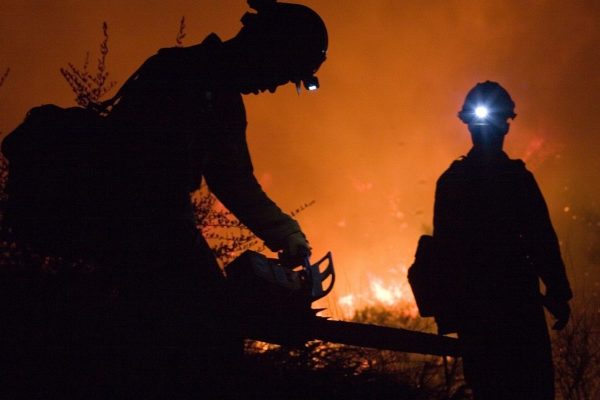