“Anybody who has any doubt about the ingenuity or the resourcefulness of a plumber never got a bill from one.” ~ George Meany

“If I had my life to live over again, I’d be a plumber.” ~ Albert Einstein

Once upon a time there was a small village, much like every other village everywhere.

All of the people within the village had their own work to do. There was a dentist, a baker, a sausage maker, a psychic, some teachers, a herbalist, a dressmaker, farmers, writers, carpenters, the newspaper editor, and a whole bunch of other jobs.

Not everyone had the skills to become a doctor, and the people who found sickness unappealing were secretly grateful that they did not have that job. It was universally agreed that the pastry chef was inspired by angels, and the village masseuse was possessed of magical hands that could work miracles on sore backs and cricked necks, achieving what even the good doctor could not. The man who kept the sports field green and smooth loved his job, was enthusiastic about grass and lawn mowers, and read up on grubs and fertilisers. The well-tended field was one to be proud of!

Each person worked according to their talents and aptitudes. The talents each person possessed were considered their God-given gift. The villagers understood that using their talents would be satisfying and sustaining, would honour the giver, and would help contribute to the well-being of the community. There was a place for everyone, and a great diversity of talent. It was a pretty good system.

On a cold and blustery Christmas Eve, disaster struck at one house within the village. Mabel’s toilet backed up. To her horror, a terrible stench came from the bathroom, and muck started flowing out onto the floor. What was she to do?

At first she tried to fix it herself, but that didn’t help. Mable was a psychologist. Toilet emergencies weren’t really her thing. All she knew was that her mood was going from bad to worse.

Then she asked her husband. How do you expect me to fix it, he said. I am a musician. Shall I play my cello for the toilet in the hope that it becomes better tempered?

The next-door-neighbour was a web designer. She couldn’t help. The baker was busy baking bread for the next day. Mabel’s best friend, the funeral celebrant, could only suggest shutting the door and hoping for the best.

The situation became critical. The blocked toilet threatened to ruin Mabel’s planned Christmas Extravaganza. And the kids were worried that Santa wouldn’t stop at such a smelly house!

Finally it was decided that a plumber was needed. Did plumbers even work on Christmas Eve? Christmas Eve was a time when plumbers wanted to be with their own families – not fixing someone else’s stinky toilet disaster.

But fixing stinky toilet disasters is what plumbers do…

Finally Mabel tracked down a plumber who could come to their house. A few hours later the toilet was all fixed. The day was saved. The family would be able to celebrate in comfort after all!

Did Mabel say to the plumber ‘Oh, plumbing is your God-given gift. You can’t possibly charge money for that!’

In fact, she expected to pay more, and was HAPPY to pay more, because it was Christmas Eve, and the situation was desperate. (If you’ve ever had a blocked toilet you’ll know what I mean.)

MORAL OF THE STORY:

You, just like every other person in the village, have a God-given gift, and a unique set of talents and experiences. These gifts and talents are meant to sustain you.

No-one expects a plumber to work for free. Especially on Christmas Eve.

The plumber’s talents are God-given, but so are yours!

Charge for your work, and don’t let people abuse your talents. Especially if you work as a healer, an artist or in any kind of helping capacity. We all have different things to share, and all of them have value.

And don’t expect other talented people to do work for you for free. That’s just not realistic or fair.

Hi! I'm Nicole Cody. I am a writer, psychic, metaphysical teacher and organic farmer. I love to read, cook, walk on the beach, dance in the rain and grow things. Sometimes, to entertain my cows, I dance in my gumboots. Gumboot dancing is very under-rated.
Posts created 2474

6 thoughts on “The Parable of The Sacred Plumber” 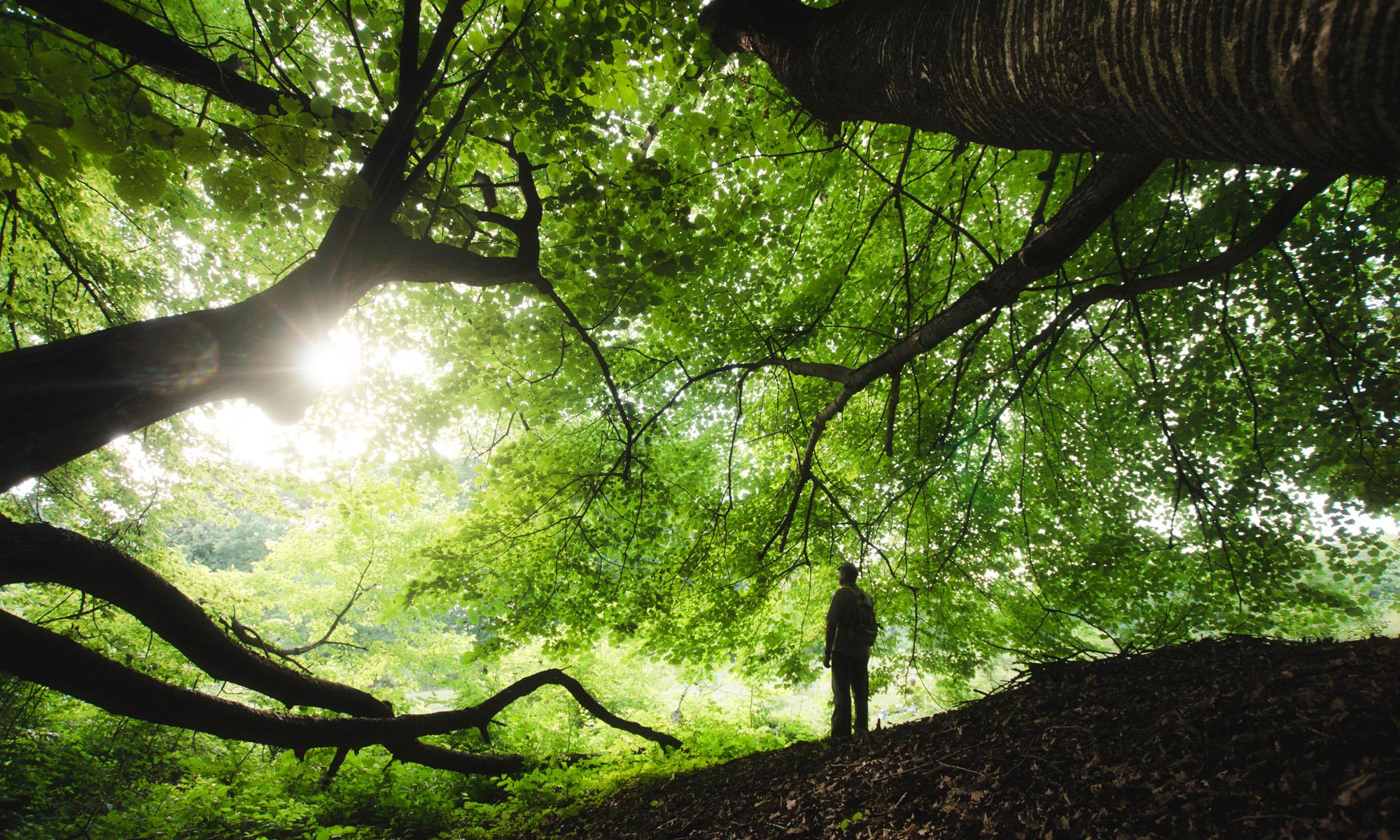 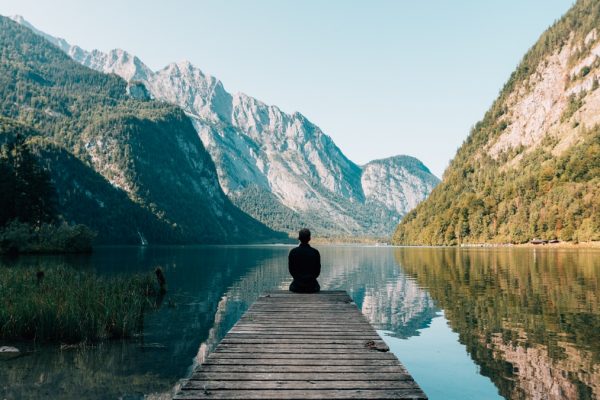