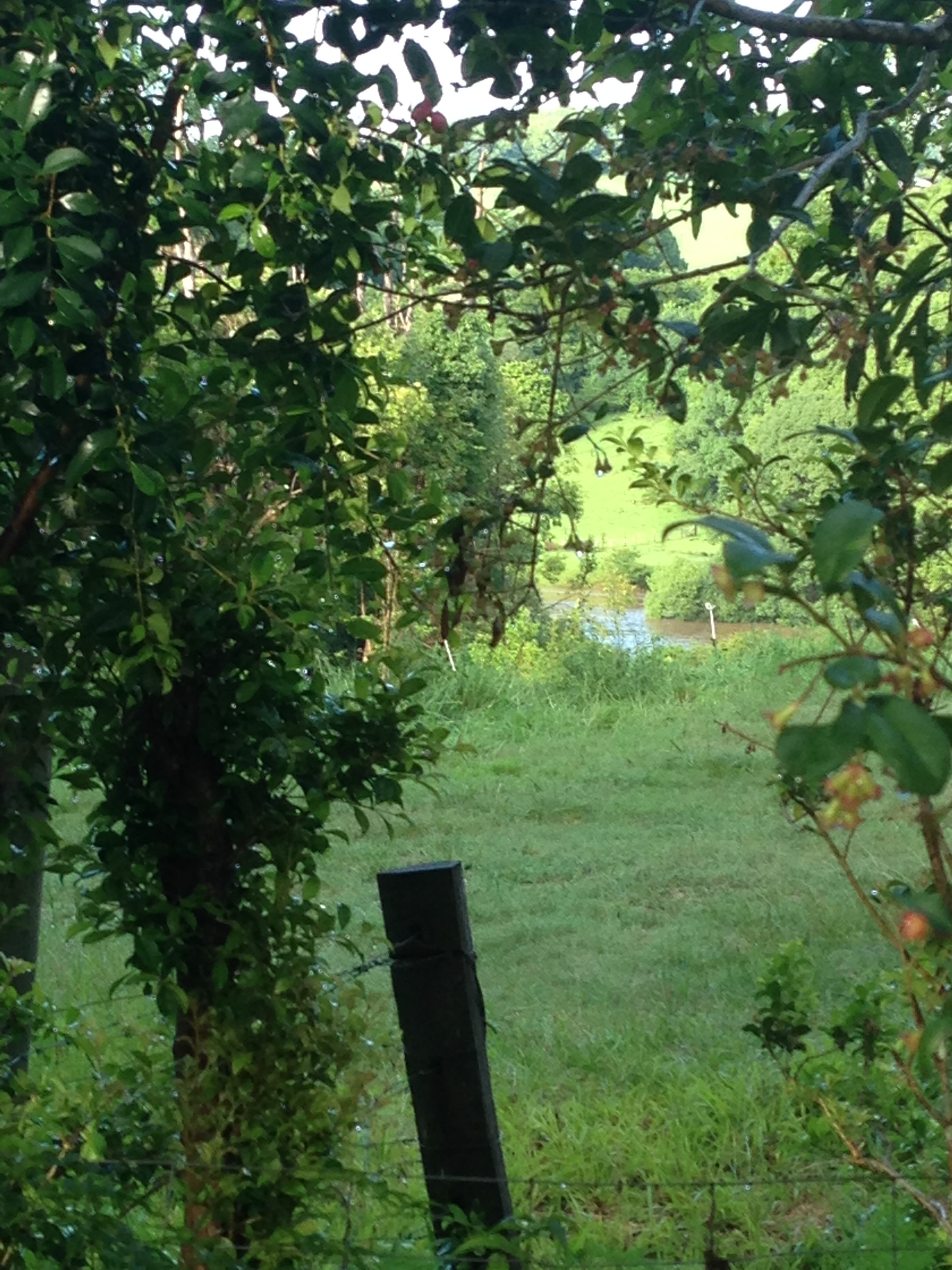 The early hours of 2015 brought the most fantastical storm to our little farm. As I sat with my tarot cards at midnight, doing my traditional reading for the year ahead, the sky lit up with enormous bolts of blue-white fire, and the thunderclaps overhead were so loud and close that it sounded for all the world as if a great battle was raging.

And then the rain came.

By the time I crept off to bed there was a roar from the gully which becomes a creek when it floods. I could hear the water racing past, and still more rain kept coming.

We woke to blue skies. The first day of 2015 was clear and bright. Our farm is bordered by a creek on one side, and a river on the other. After all that rain we went for an early morning walk with the dogs and checked the creek crossing. As expected, we were flooded in.

On the way back to the house I stopped and glanced down to the river flats. That’s them you can see in the picture at the top of the page. If you look closely you’ll notice a small patch of brown water. Well, it looks small in the photo.

The river was in full flood – the biggest one we’d seen in years!

This is what our river normally looks like. Shallow enough in some places that we can walk across to our neighbour’s farm if we feel like a visit and a cup of tea! (Note tin of homemade biscuits ready for sharing with that cuppa!) 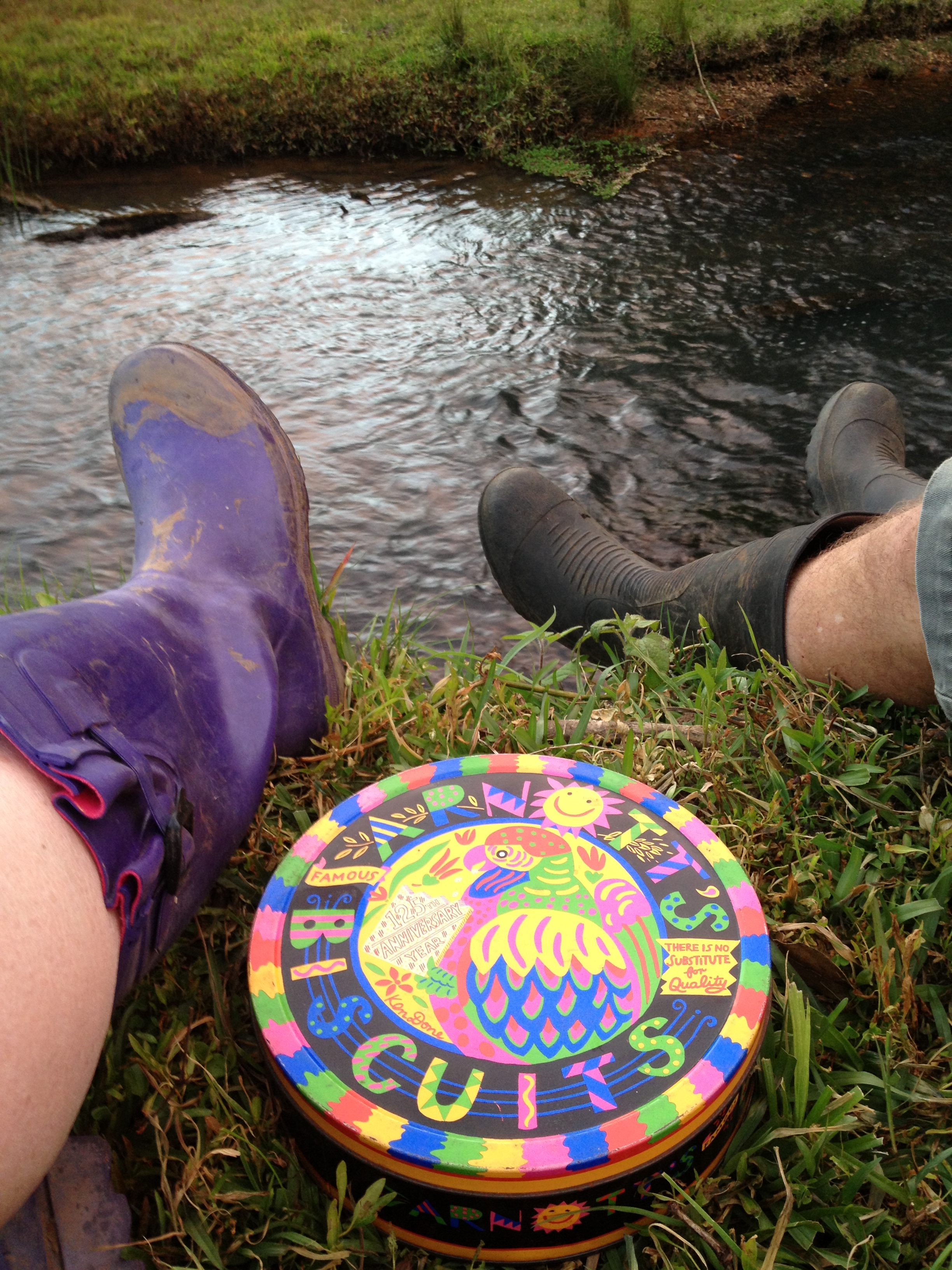 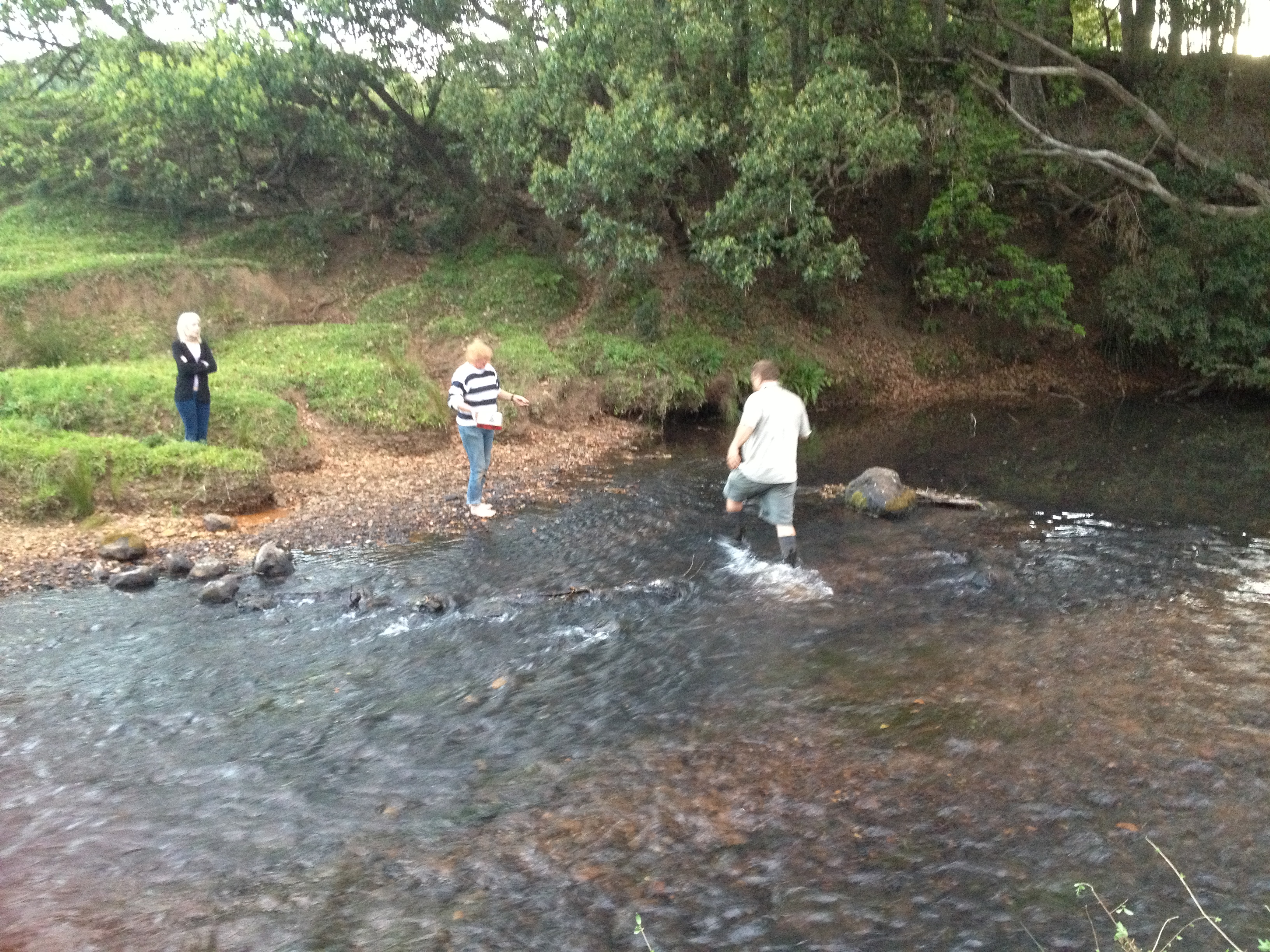 Usually you can’t see the river from our house, which is perched much higher up the hill. The river banks are steep and hide the water until you are standing right at the edge. 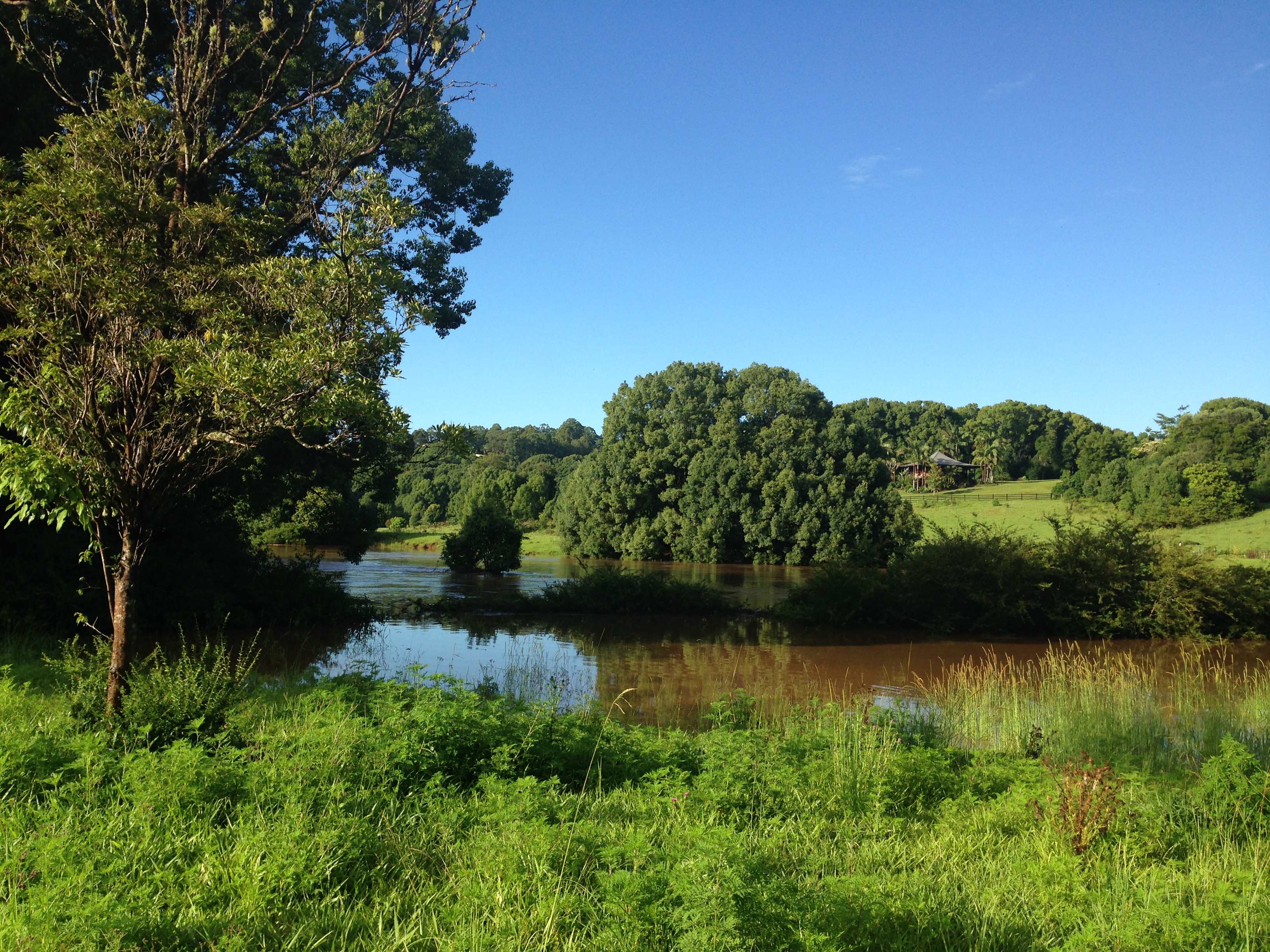 It was a swirling mass of mud and timber, fast-moving and noisy. We were humbled by its size, and the volume of water that was speeding past us. That big tree out in the middle is where the bank usually is. The smaller greenery out in the water nearer to the front of the pic is actually the tops of trees! My photograph doesn’t really do the scale of this flood justice! 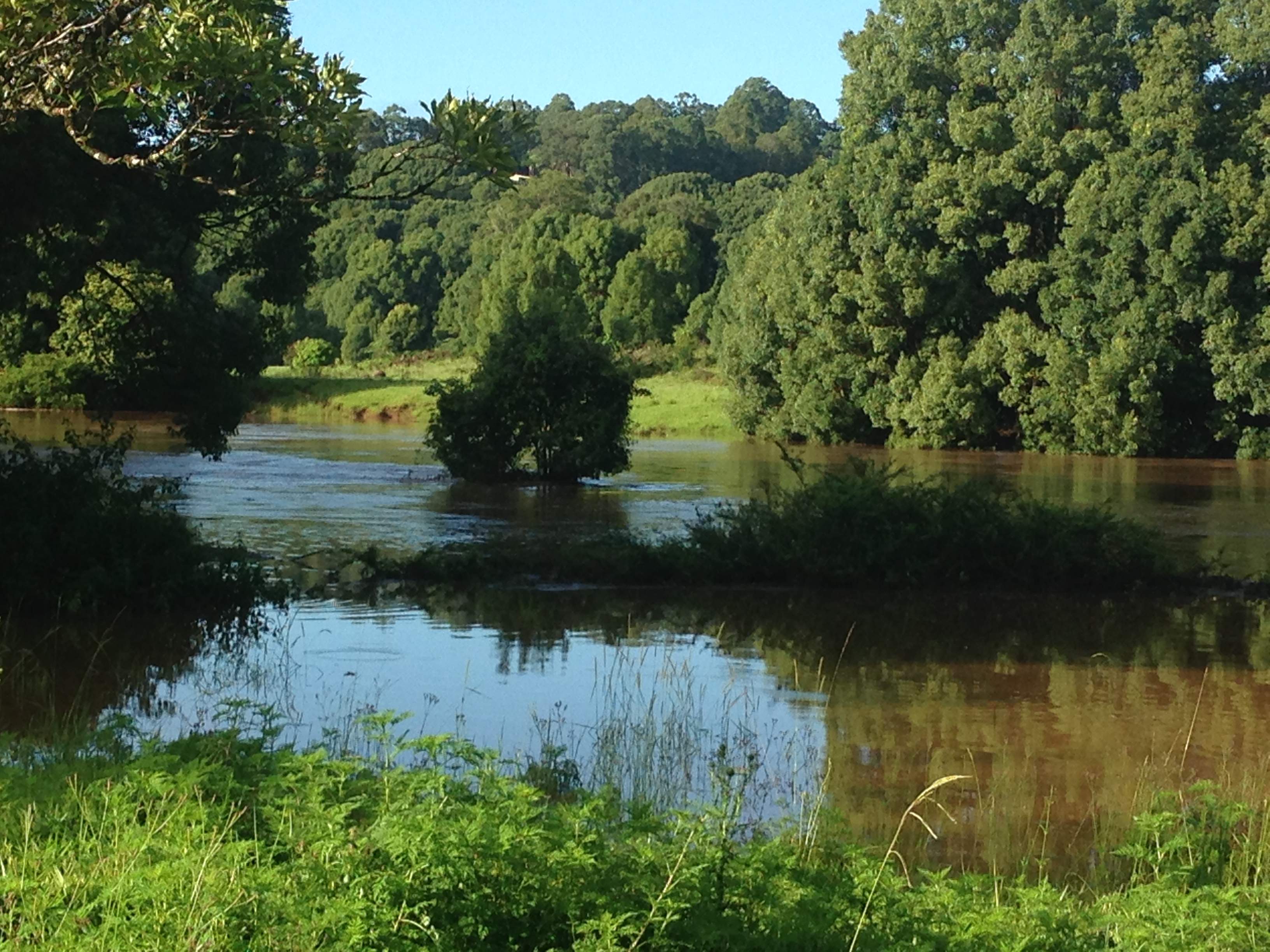 Because of the storm we’ve had no power, and no internet. I’ve posted this by hiking up into the orchard with my laptop and mobile phone.

Not that I’ve minded the quiet. It’s given me time to truly sit and ponder my year ahead. I’m quietly excited about 2015. How about you?

Things should be back to normal in the next day or so, but in the meantime I shall enjoy the many faces of nature, and the grand entrance of this new year! 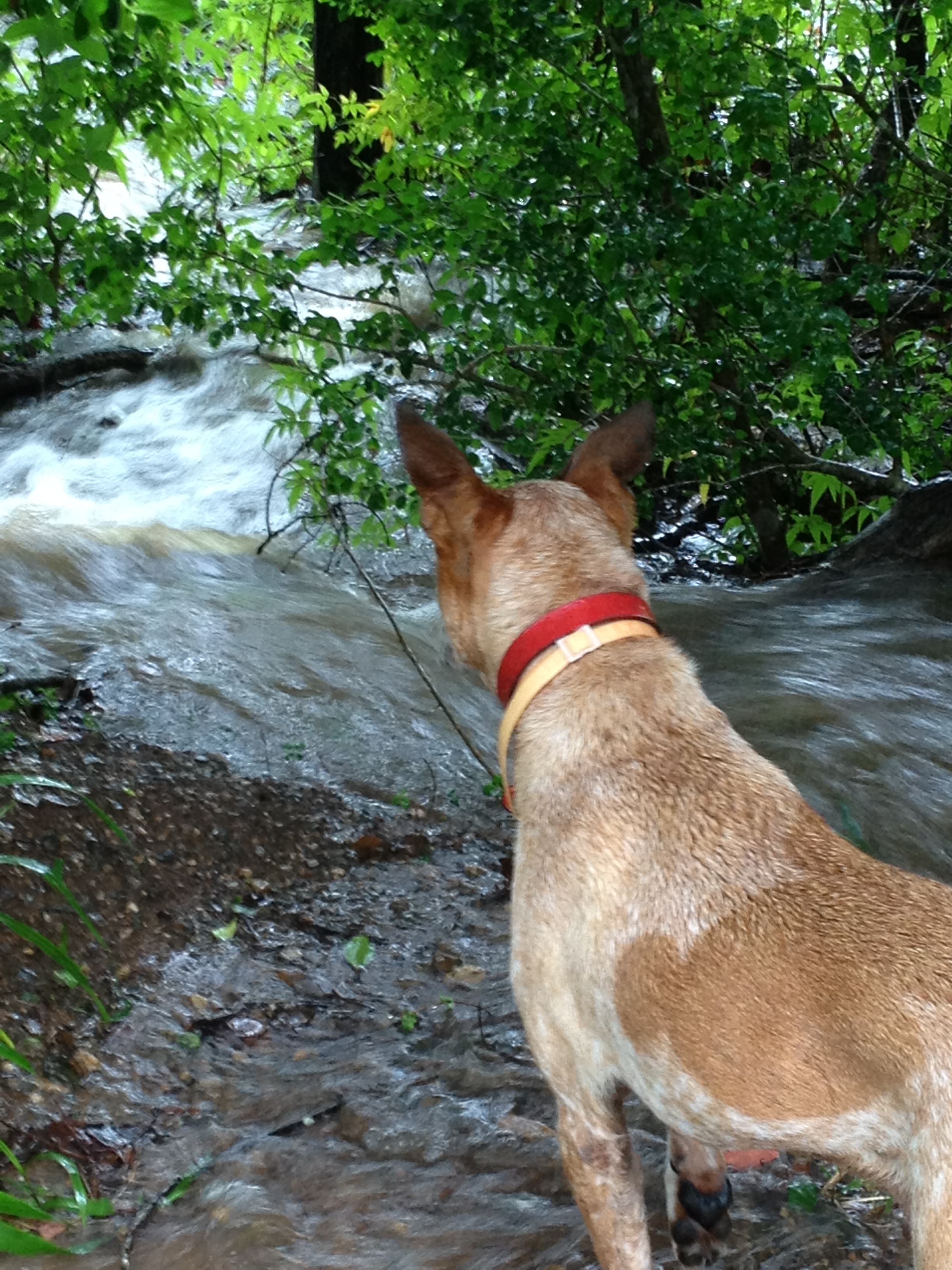 Hi! I'm Nicole Cody. I am a writer, psychic, metaphysical teacher and organic farmer. I love to read, cook, walk on the beach, dance in the rain and grow things. Sometimes, to entertain my cows, I dance in my gumboots. Gumboot dancing is very under-rated.
Posts created 2725 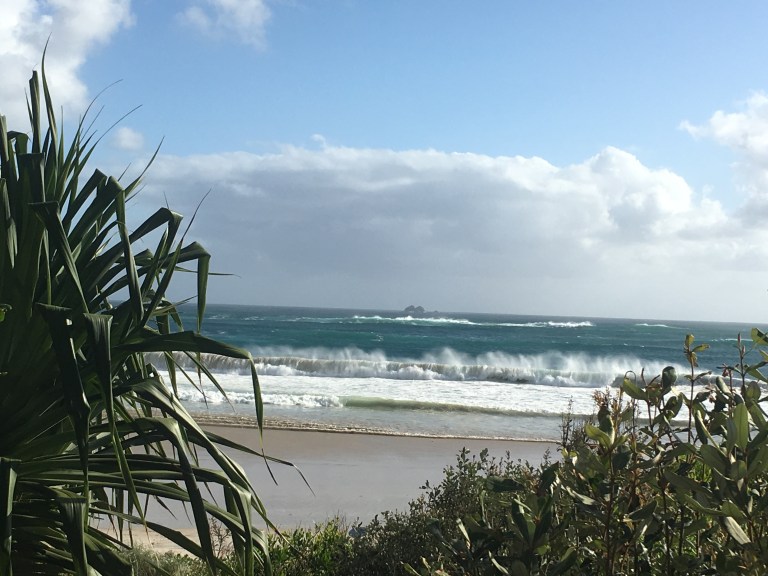 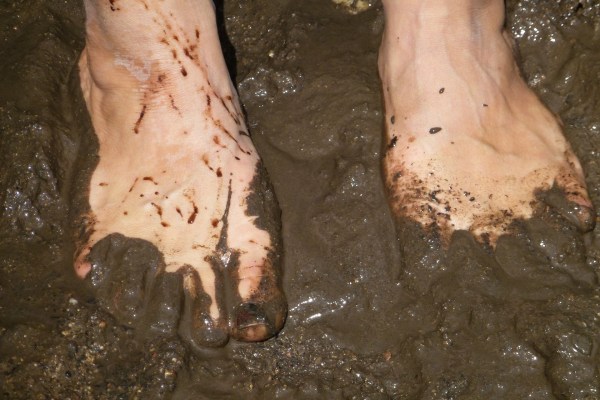