“Nothing in this world can take the place of persistence. Talent will not: nothing is more common than unsuccessful men with talent. Genius will not; unrewarded genius is almost a proverb. Education will not: the world is full of educated derelicts. Persistence and determination alone are omnipotent.” ~ Calvin Coolidge

I have always wanted to be a writer.

I wrote my first full book when I was four, complete with illustrations.

Writing was what I did. It was who I was.

But contracting Lyme Disease at sixteen changed all that. I began to lose words.

By the time I moved to the Kimberley, when I was in my mid-twenties, things were significantly worse.

I write about it here, in the draft of my memoir, based on that period in the Kimberley with my Aboriginal Aunties. At the time, my diagnosis (I’ve had many before Lyme) was relapsing and remitting multiple sclerosis.

“I stepped out of the laundry block and looked up at the sky. It was filled with beautiful streaky…

It was filled with beautiful…

What were they called?

For the life of me I couldn’t find the word. White was all I could come up with. I knew they weren’t called white. I knew they had a name. But that word, whatever it was, remained dangerously elusive.

Bear? No, that wasn’t the right word. I sighed with exasperation. Now I couldn’t remember what bear was. But it was brown. Like a tree trunk?

A quiet horror awakened in me. As I ticked off the possible causes – lack of sleep, dehydration, low blood sugar – I knew it would be none of them. I dreaded to think that it could actually be multiple sclerosis. This dull worry exploded inside me, and a moment later my inner warning lights came on. My vocabulary had shrunk dramatically over the past several years, but I’d never lost a word before. I’d always been able to find another word that worked. If I couldn’t say beer I’d say ale or tinny or cold drink. I had good coping strategies. Even when my cognitive function hit a major low I’d managed. Point in case: I had been coping with my new lack of ability with numbers. After all I could still read words, I could still read numbers. I found a way around the problems.

This was the first time I had looked at something familiar and gone completely blank. Words, knowing how to string them together, writing them, speaking them, crafting them, had always been the one thing I could do well. Writing was my fall-back plan. My secret love. What if I lost my words? I couldn’t bear to think about what my life would look like if that happened.

All week it worsened. I never did remember that word for the white things in the sky, and couldn’t even cheat a little by looking them up in my dictionary because I didn’t have a starting point. I also noticed that things didn’t stick in my brain. After reading and re-reading a fax and still struggling to make sense of it I resorted to a list of short bullet points, summarising as I read each paragraph. The bullet points kept my thoughts in order, and jogged my memory. I was reluctant to ring my doctor back in Brisbane, worried that he’d tell me to leave the Kimberley and come home immediately, from which I’d eventually end up in an aged-care facility with all of the old people who had also lost the ability to think and do for themselves.

I became suddenly, stupidly, enormously insecure. Carefully I observed myself, keeping notes in my journal each day. My cognitive dysfunction became worse when I was tired or stressed, and my best time was from when I woke up until lunch. There was a black hole each afternoon where my brain function was massively retarded, and it picked up a little again after four in the afternoon. I rearranged my day so that my mornings were all about problem solving, writing and math. My afternoons were filing, tidying and simple tasks that didn’t need much brain power. No-one else noticed that anything was wrong. I still managed to work each day and complete my duties. However, no matter what I did, the sudden decline in my mental ability was terrifying.”

That terror, that dumb incapacity, that lack of ability to find the right words, to remember the plot or the characters, to hold a train of thought? Those things have plagued me my whole adult life. The last paragraph from my memoir extract? That sums up living with Lyme. That sums up three decades of my life.

Sure, I’ve still written. I’ve compensated. I’ve found ways to get words on the page. But they haven’t always flowed, and as the number of pages increased so did my confusion.

Now, after two years of hard-core drug treatment, and a host of other helpful modalities and herbs, my brain is healing. I am healing. My function is coming back.

At my writers’ boot camp this weekend, words have been pouring out of me. Good ones. Words, that when I read over them later, make me weep.

Because I have found that place again. The one that has been lost to me for thirty years. I can remember plots and characters, I can see where something needs to be edited, and I can reach into that wellspring of ideas and still find my way back from the catacombs.

After thirty years I have so much to say!

Your take-home on all of this?

Don’t ever give up.

Be resilient. Be determined. Trust that you will find a way.

Holding you, and those intentions for you, in my meditations and prayers,

Hi! I'm Nicole Cody. I am a writer, psychic, metaphysical teacher and organic farmer. I love to read, cook, walk on the beach, dance in the rain and grow things. Sometimes, to entertain my cows, I dance in my gumboots. Gumboot dancing is very under-rated.
Posts created 2801

16 thoughts on “On Overcoming Obstacles” 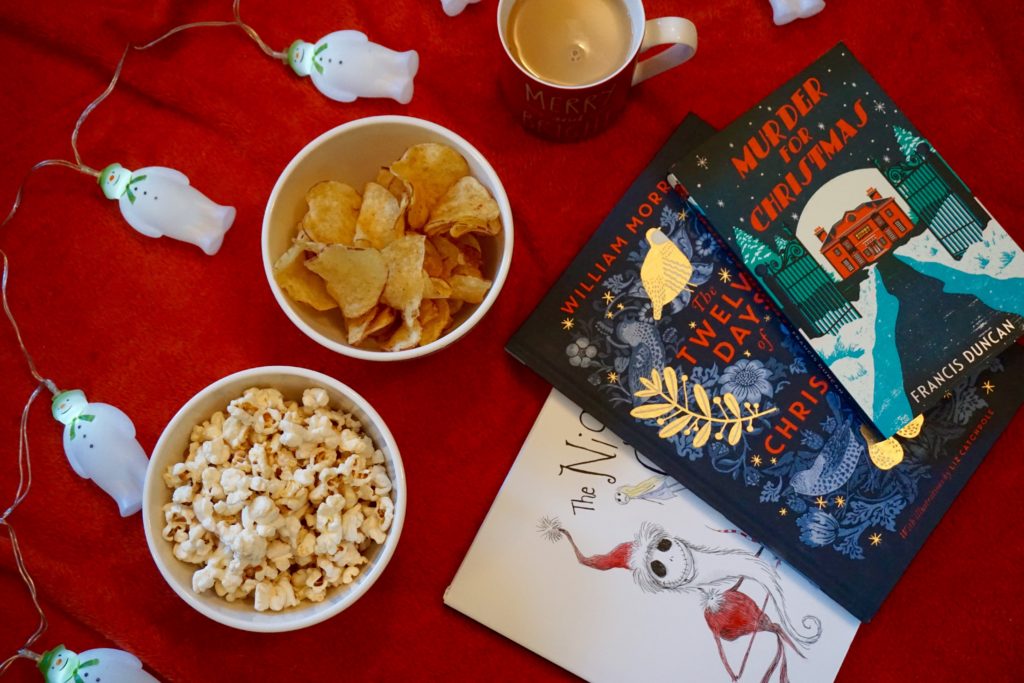