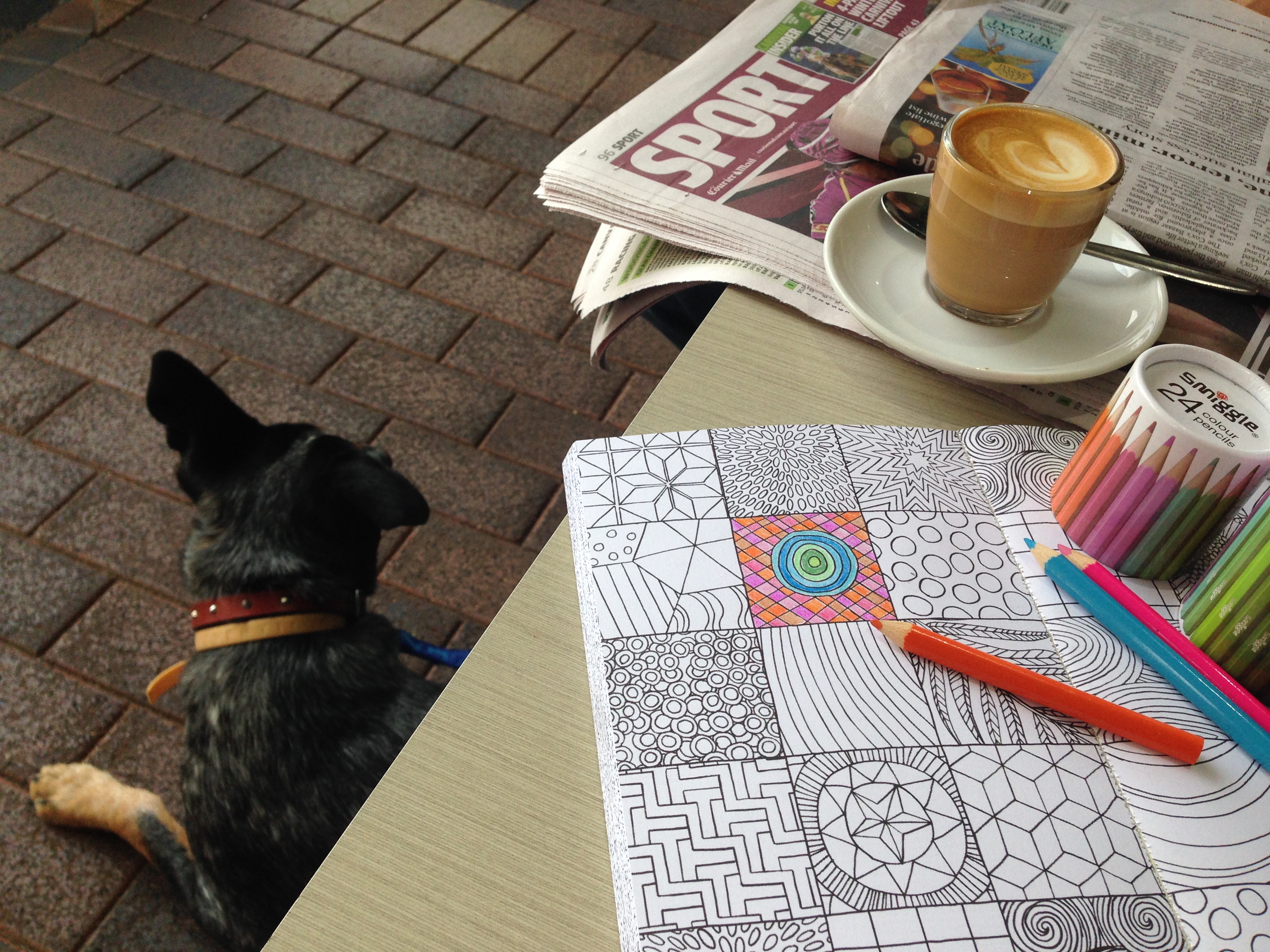 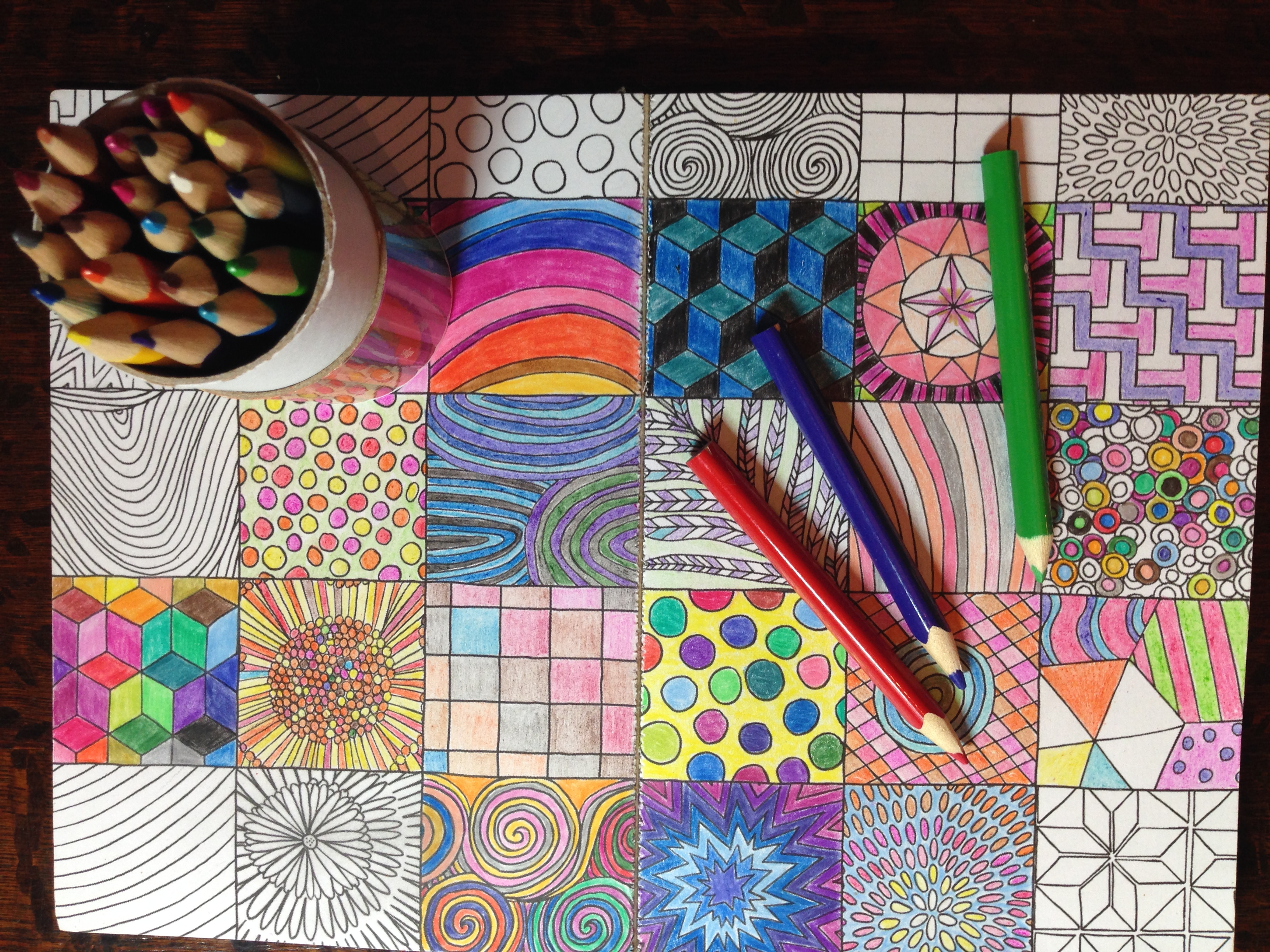 Hi! I'm Nicole Cody. I am a writer, psychic, metaphysical teacher and organic farmer. I love to read, cook, walk on the beach, dance in the rain and grow things. Sometimes, to entertain my cows, I dance in my gumboots. Gumboot dancing is very under-rated.
Posts created 2645 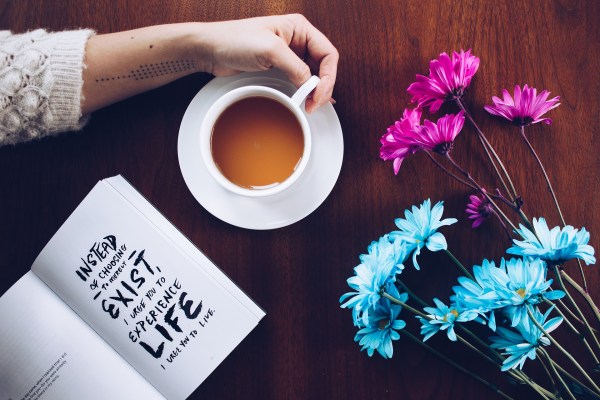