“Giving up smoking is the easiest thing in the world. I know because I’ve done it thousands of times.”
~ Mark Twain

Tomorrow, the 17th of December, sees the beginning of the energies of the new year arriving.

2017 will show her face early this year. So that means today truly is the last day of the old 2016 energy (and of the energy of the entire era that started before the birth of Christ and has been staggering to its eventual end from 2012).

Today is a fabulous day for giving something up.

Something that no longer serves you.

Something that holds you back.

It might be a habit, a behaviour, an attitude, a limiting belief, a relationship, a food group. 🙂 But whatever it is, you already know that you’d be a lot better without this thing in your life.

There is enormous support and energy available to you today as you decide to give something up so that you don’t carry that stinking old pattern into the bright clean new year.

So, what will you give up today?

Sending masses of love and support your way,

7 thoughts on “What Are You Ready To Give Up?” 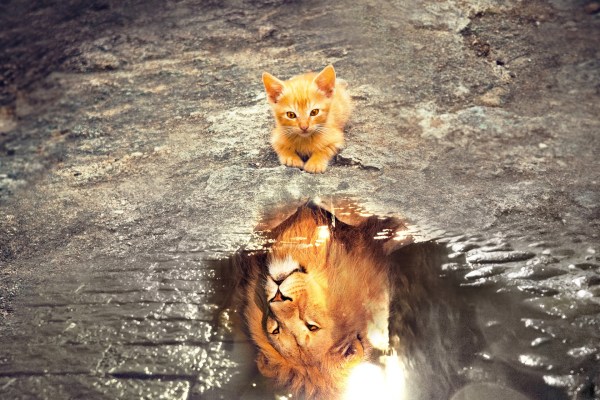 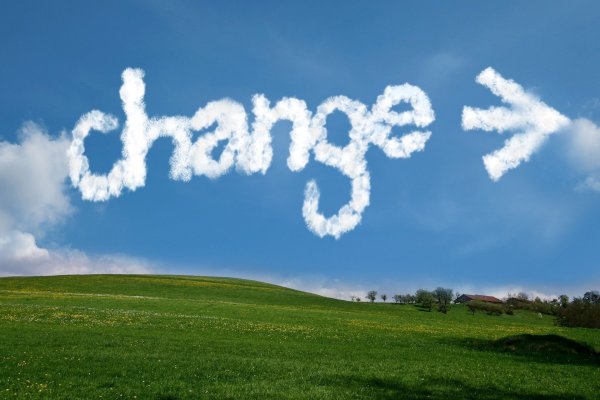