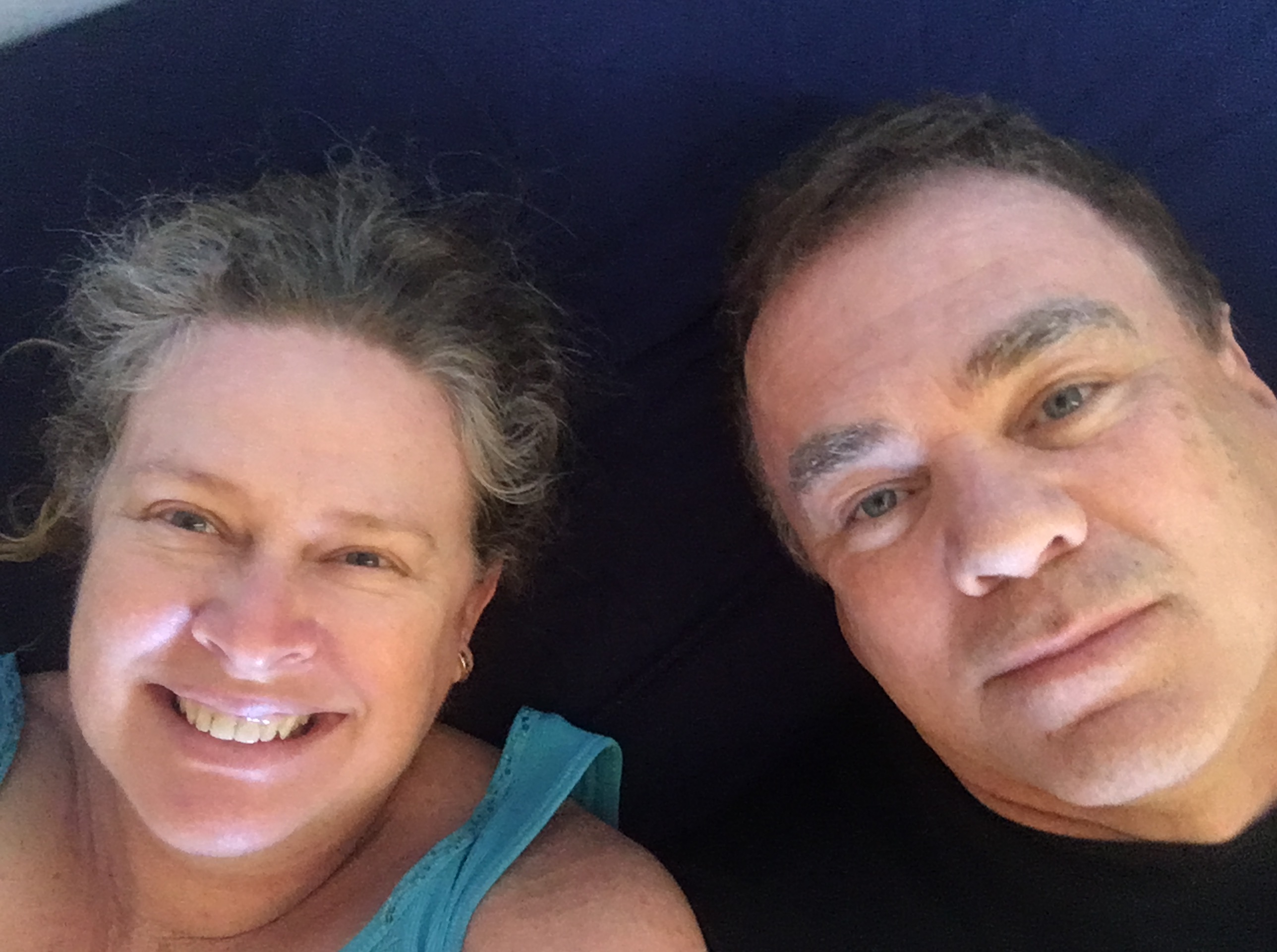 “Let there be spaces in your togetherness, And let the winds of the heavens dance between you. Love one another but make not a bond of love: Let it rather be a moving sea between the shores of your souls. Fill each other’s cup but drink not from one cup. Give one another of your bread but eat not from the same loaf. Sing and dance together and be joyous, but let each one of you be alone, Even as the strings of a lute are alone though they quiver with the same music. Give your hearts, but not into each other’s keeping. For only the hand of Life can contain your hearts. And stand together, yet not too near together: For the pillars of the temple stand apart, And the oak tree and the cypress grow not in each other’s shadow.”
~ Kahlil Gibran, The Prophet

It was our seventeenth wedding anniversary yesterday. 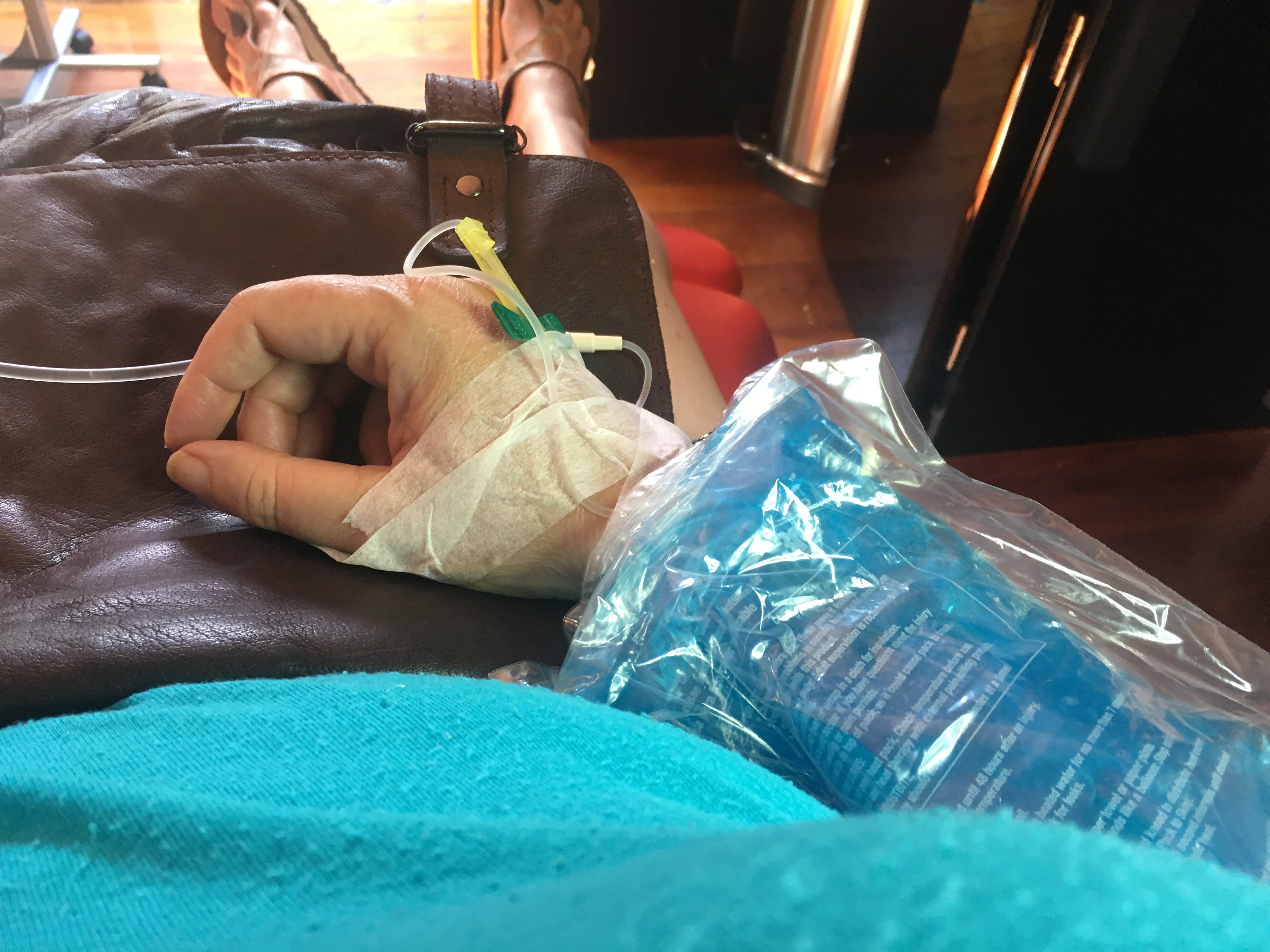 And this. (That’s a boat made of ginger, filled with moxa – a total OMG treatment – wow!!! I’ll blog about that another day!) 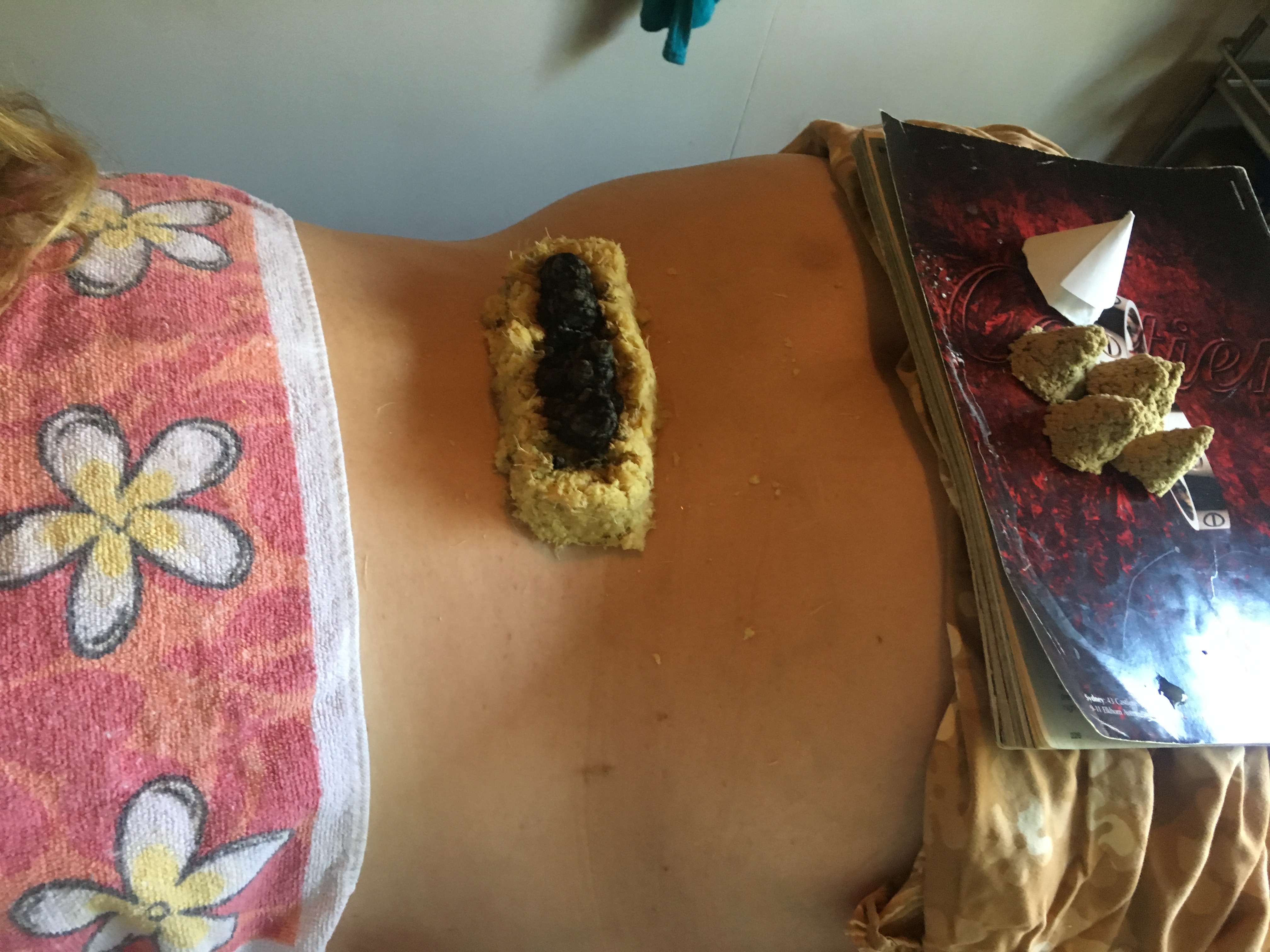 After which I retired to bed and slept for the rest of the day.

I’m working hard with my awesome team at beating this enduring antibiotic-resistant superbug that has been causing so much havoc. It’s working. I’m improving. But it’s been quite the battle. And my regime is intensive just now.

We rescheduled yesterday’s wedding anniversary. Just like we rescheduled Ben’s birthday. And mine last year (which happened the day after major surgery and which ranks as the number one worst birthday of my life!). Hopefully, if my health keeps improving, we’ll be heading to Vietnam and then the Philippines in three weeks. We’ll celebrate everything there.

Meanwhile, I am feeling brighter this morning so Ben and Cafe Dog and I are off to town in search of a tasty breakfast.

Hi! I'm Nicole Cody. I am a writer, psychic, metaphysical teacher and organic farmer. I love to read, cook, walk on the beach, dance in the rain and grow things. Sometimes, to entertain my cows, I dance in my gumboots. Gumboot dancing is very under-rated.
Posts created 2798

20 thoughts on “A Very Quiet Anniversary”