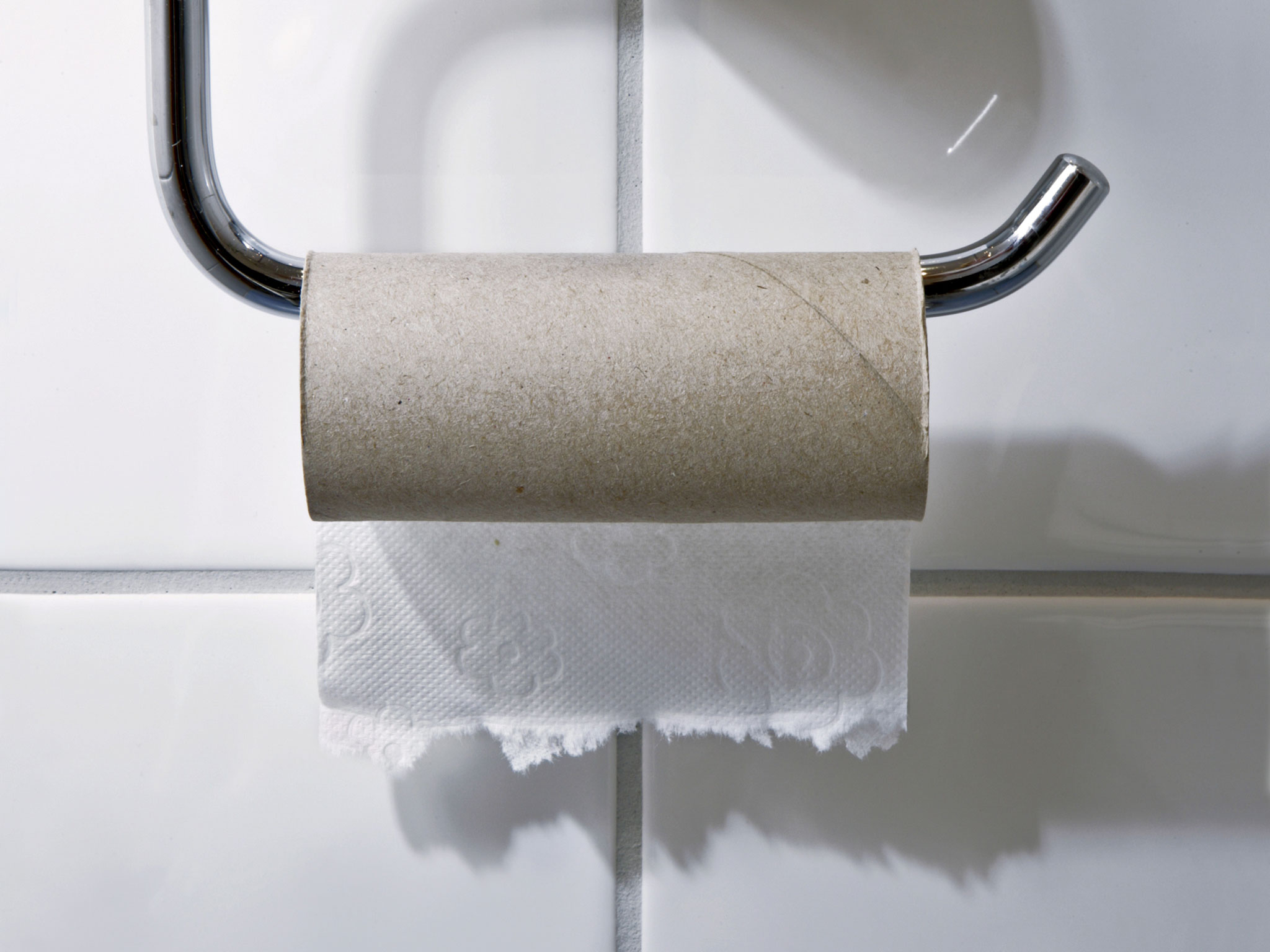 Today’s blog is now an apology instead of an installment of our Chakra Journal Challenge.

You see, Ben and I can’t seem to shift this wretched stomach bug. So we finally went back to the doctor. Who ordered a gazillion tests.

Some of which we’re doing this morning.

And some of which took all of yesterday afternoon, after which I put myself straight to bed.

I’m fine as long as I don’t eat or drink. And that’s not a game plan for the long term.

Anyway, fingers crossed that I’ll be back on deck later today, and that blogging will be back to normal tomorrow, and my stomach soon after that!

Hi! I'm Nicole Cody. I am a writer, psychic, metaphysical teacher and organic farmer. I love to read, cook, walk on the beach, dance in the rain and grow things. Sometimes, to entertain my cows, I dance in my gumboots. Gumboot dancing is very under-rated.
Posts created 2482

14 thoughts on “Chakra Journal Challenge Postponed Until Tomorrow Because…”