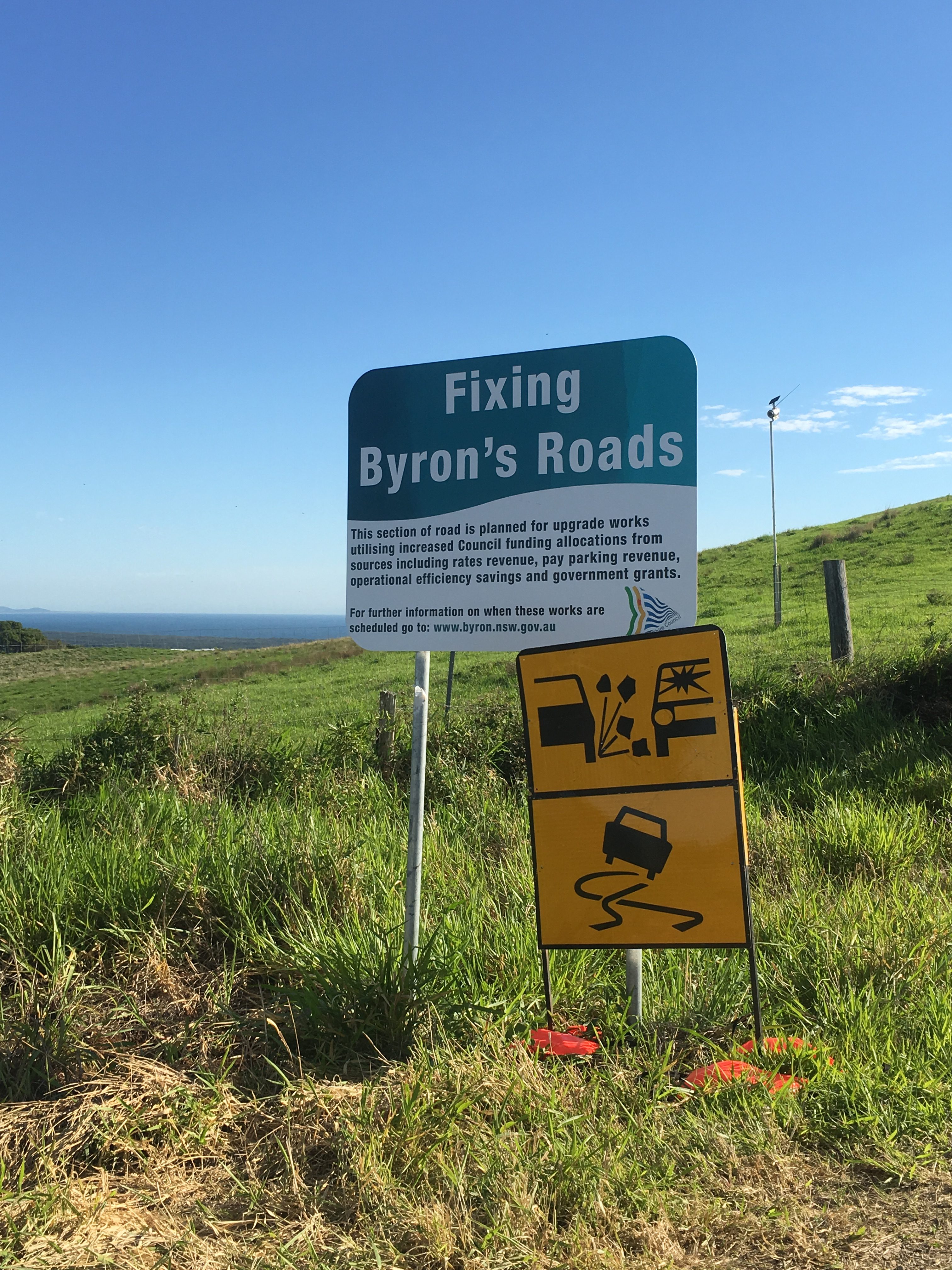 Byron Bay has sunshine and farmers markets and great beaches and heaps of tourists and endless potholes. Our roads are in a constant state of disrepair, and there are always road crews out doing their best to keep them patched.

Wherever there are road crews there are also traffic controllers, or Stop-Go people, as I like to call them. It’s usually the same faces that we see, year in, year out. Byron is a small shire, after all.

Recently we’ve been stopped often just here (see below). The view is fantastic and there’s almost always an ocean breeze, so the long wait is not much of a hardship. 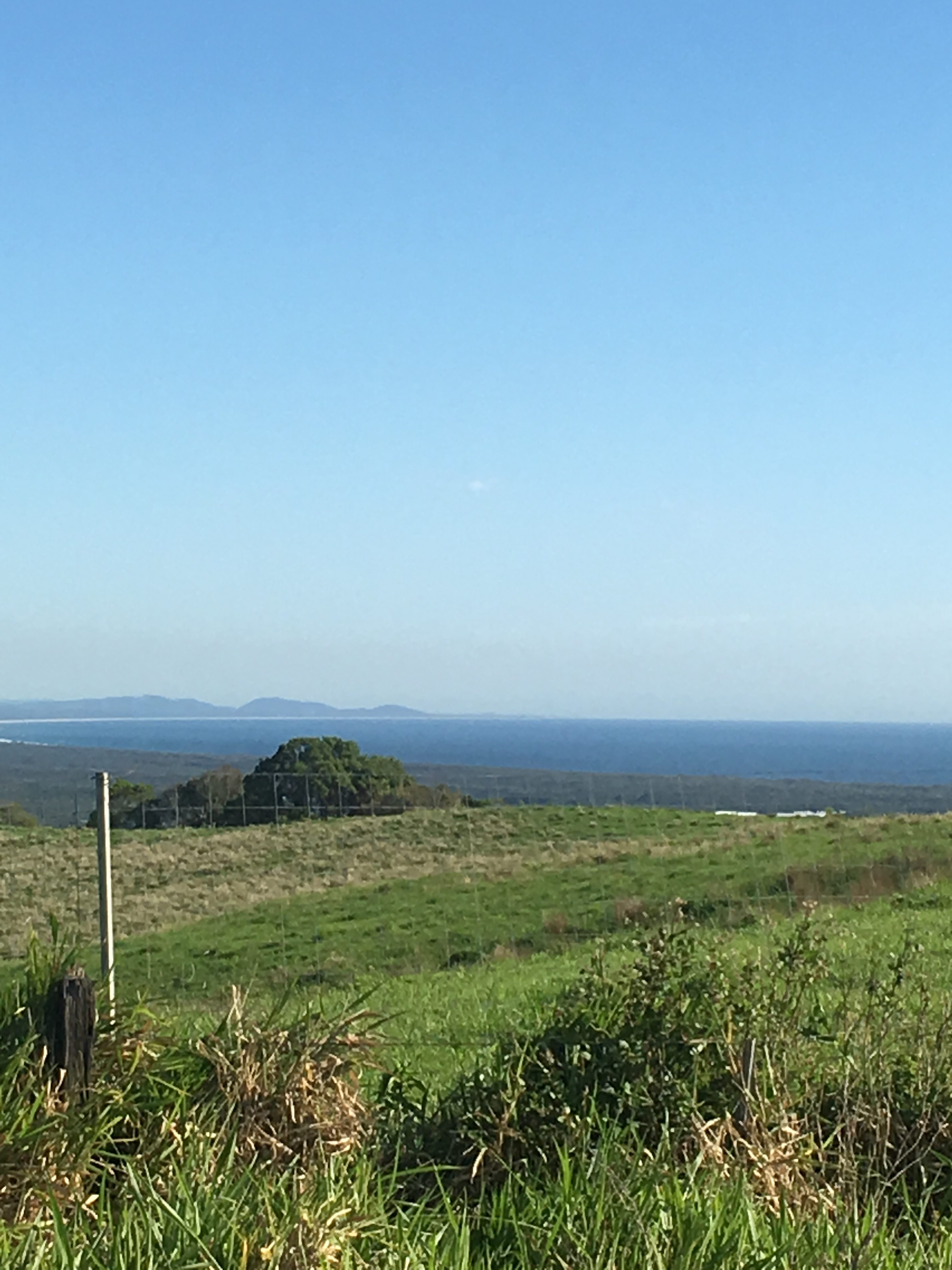 I like to wave at the traffic controllers, and thank them as we drive past. Almost always they smile or wave back, or at least acknowledge me with their eyes. Except this one bloke…

For over five years I could not create any kind of interaction. Every time we encountered him I’d wave and smile. If he saw me he never let on. Somehow that made me even more determined. Whenever I saw him I’d double my efforts. When that didn’t make a difference I began dancing in my seat and doing funky disco moves. I even made up songs for him.

Finally, one very cold morning earlier this year, after years of concerted effort, the traffic controller raised one finger off the Stop-Go sign in what is known in Australia as a one-finger wave. Motorists often do this on country roads as they pass one another, raising just one finger off the steering wheel.

I was beside myself!

‘Have a great day!’ I yelled as we drove past. And of course I waved one more time.

He was in that one spot on the road all week. Every day we’d go past, and each day I’d wave and yell out something positive, and every day he’d raise one finger then go back to being poker-faced.

Then I didn’t see him for months.

Until yesterday. He had his back to us, talking into his two-way radio as we drove up, but as we went past he turned and saw us. He raised one finger at me and smiled. ‘G’day, love,” he grunted, then turned away again before I could react.

Made my day, he did!

Wishing you all a fabulous day too, with waves and kind words and funky disco dancing, 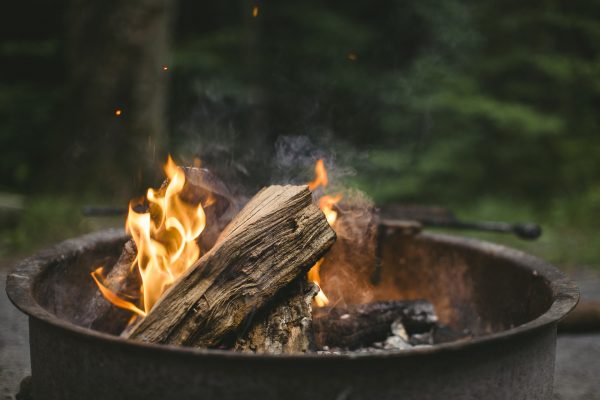