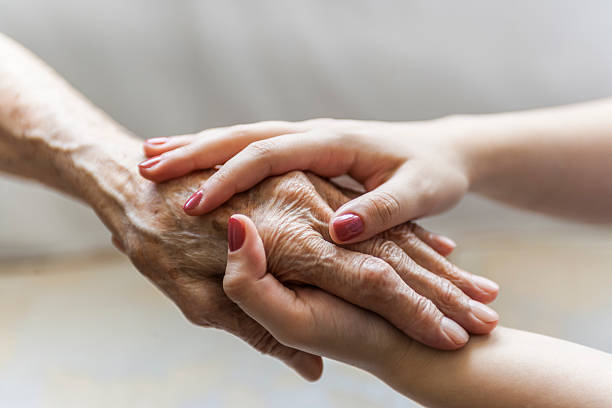 Many years ago, when I was in my mid-twenties, I hosted a channelling evening at my house. My sister was there, and an Aboriginal friend of ours, her mum and another Aboriginal woman who was a school teacher, and another friend who was staying with us at the time. Me, Simone, Vynette, Leanna, Liz, Tara. Six women of varying ages, sitting in circle on our lounge room floor.

I was nervous because it was one of the first times I had channelled in public, even though they were my friends. But they were very supportive, and so I closed my eyes, settled into meditation and began…

Afterwards we shared cups of tea and a lovely supper spread around my kitchen table. Leanna always brought enough food to feed an army. It’s those Aboriginal values around family and food and love. And of course I am a country girl at heart who always has well-stocked biscuit and cake tins in case visitors arrive.

I never thought anything more of that night until months later. On a crackling international phone line a woman spoke to me from America. Unbeknownst to me Leanna had taped my channelling session and posted it to a friend. Who had shared it with another friend. Finally it had arrived at this woman’s house, a farmhouse in the mid-west, and now she was inviting me to join her group of Elders.

I was the youngest by thirty-three years.

We met by teleconference, and also in meditation. We even shared emails. It became a very important group to me, one I learned much from, and one where we did regular energetic work together for the world. Just a bunch of old people at home, working magic. I was very ill back then so I had the life of an old person too. I fit right in.

In the early hours of this morning I spoke with the last member of the group. There had been twenty-eight of us, but slowly our numbers have dwindled. Last Thursday Kaya died in her sleep. Then there was only two. I spoke with Connie this morning. She is blind now, and going into care. She has cancer too and this part of the road will be short. She is done.

I am the last one standing.

I had a little cry. A big one actually. And then I rallied. It’s my turn now. My turn to repopulate the group. This is how it always is. I was young once, and now I am aging. I have wisdom and teachings of my own to share, and I am the custodian of more that have been shared with me.

That’s the cycle of life, and I am ready.

Hi! I'm Nicole Cody. I am a writer, psychic, metaphysical teacher and organic farmer. I love to read, cook, walk on the beach, dance in the rain and grow things. Sometimes, to entertain my cows, I dance in my gumboots. Gumboot dancing is very under-rated.
Posts created 2510

15 thoughts on “Last One Standing”