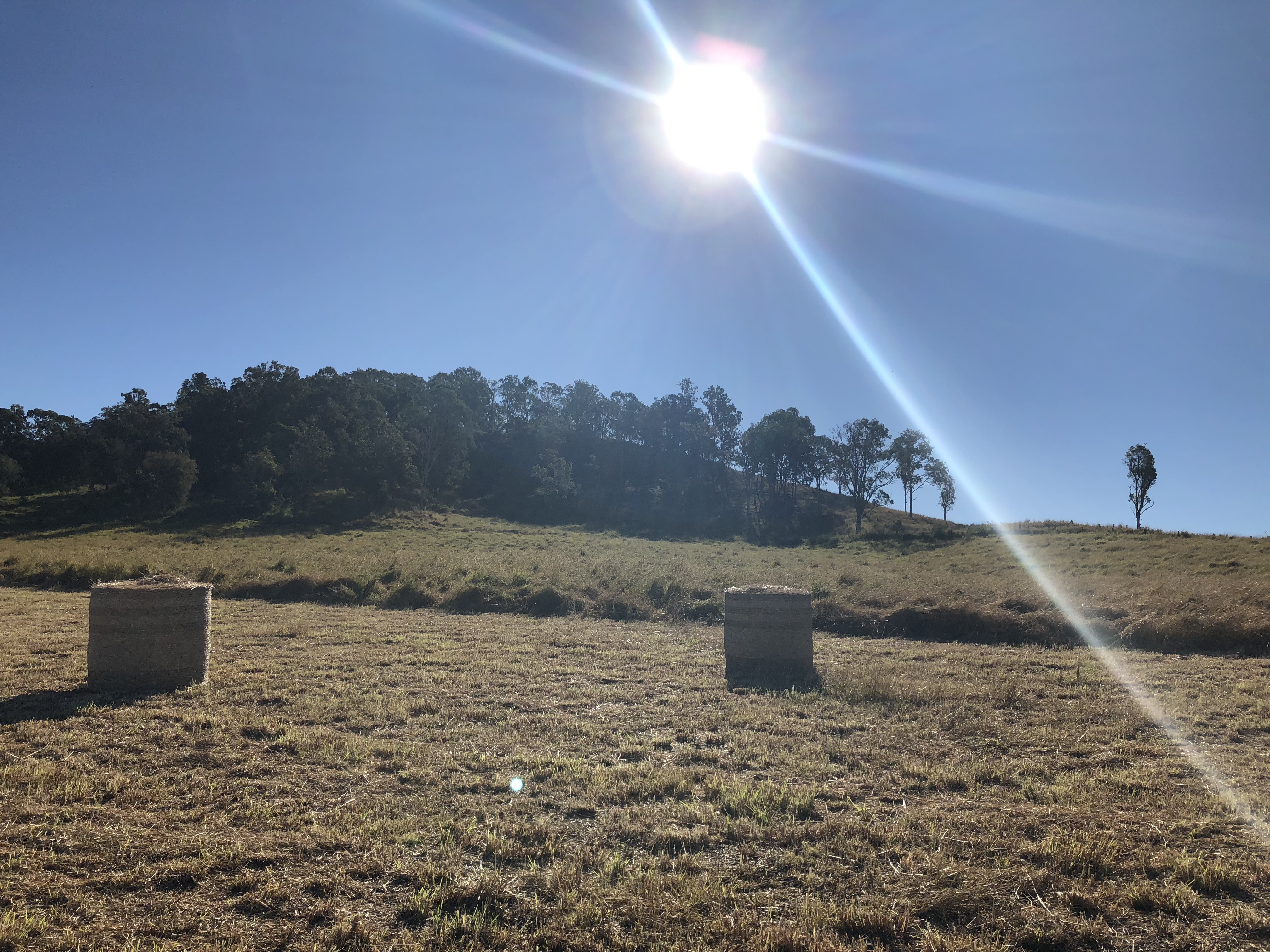 “Without water, life would just be rock.”
~ Anthony T. Hincks

It’s been a strange winter. I can count the number of really cold days on my fingers. Mostly it has been as warm as spring, and sometimes warm as summer. No-one jokes about global warming anymore. It’s here, and the evidence is all around us.

In 2015, in response to rising baseline temperatures at our farm we pulled out an entire heritage citrus orchard that could no longer tolerate the increased UV radiation and heat that has become the new normal in Byron Shire. We’ve slowly replanted with native food trees and tropical varieties of traditional fruit trees. But it’s all a glorious experiment.

The plants on our farm this winter don’t seem to know what to do – some are flowering, some dropped a few leaves, some have leaves dropping and new leaves growing and flowers trying to bud all at once. Birds have nested early or haven’t started yet. Some of our trees have produced two fruiting cycles instead of one, and both of them out of season. Nature can’t seem to settle into any kind of normal rhythm.

The deep frosts that were once a normal part of our winter have become occasional, and not enough to kill the weeds, ticks and other pests that would normally be decimated and controlled by a period of intense cold. Lyme and other tick-borne diseases are rampant, affecting humans and animals alike. It’s worrying. Meanwhile the rising ocean temperatures mean that sea creatures like the Irukandji jellyfish with its deadly sting – once known only in tropical waters – are slowly drifting south and may end up here within a few years too.

Around us the neighbours’ farms are already flogged. Winter is our hardest season – dry and cold enough that the grass grows slowly if at all. Feed for livestock always runs low in our district by winter’s end.

Here at our organic farm we have paddocks locked off and we cell graze, rotating our herd through each paddock one by one to give the pasture time to rest and for the grasses to set seed and rejuvenate and the native wildlife to have their habitat too. Looking after our soil and the grasses, plants and animals that create biodiversity and habit is important to us. We still have feed, and we maintain a smaller herd than we could carry for the size of the land, but we don’t want to use the paddocks that are closed off for rejuvenation. When you graze everything down to nothing it can take years to regain that natural biodiversity of species. We’re fortunate to still have that luxury of pasture management. Many farmers have not a blade of grass left and have been feeding out for months or even years.

Looking after our herd is important. They will be used by other farmers to restock their own land and to breed from. These are good bloodlines that we carefully nurtured over years and preserved at great effort during that last big drought.

We’re worried about the summer ahead. Already we have a bushfire plan, and we’re thinking about what we can do to keep our farm green, well watered and fire hazards to a minimum. We’re thinking about how we can help the trees, the bees and native wildlife. We’re planning for hardship if our district ends up going back into drought as much of the rest of Australia already has. 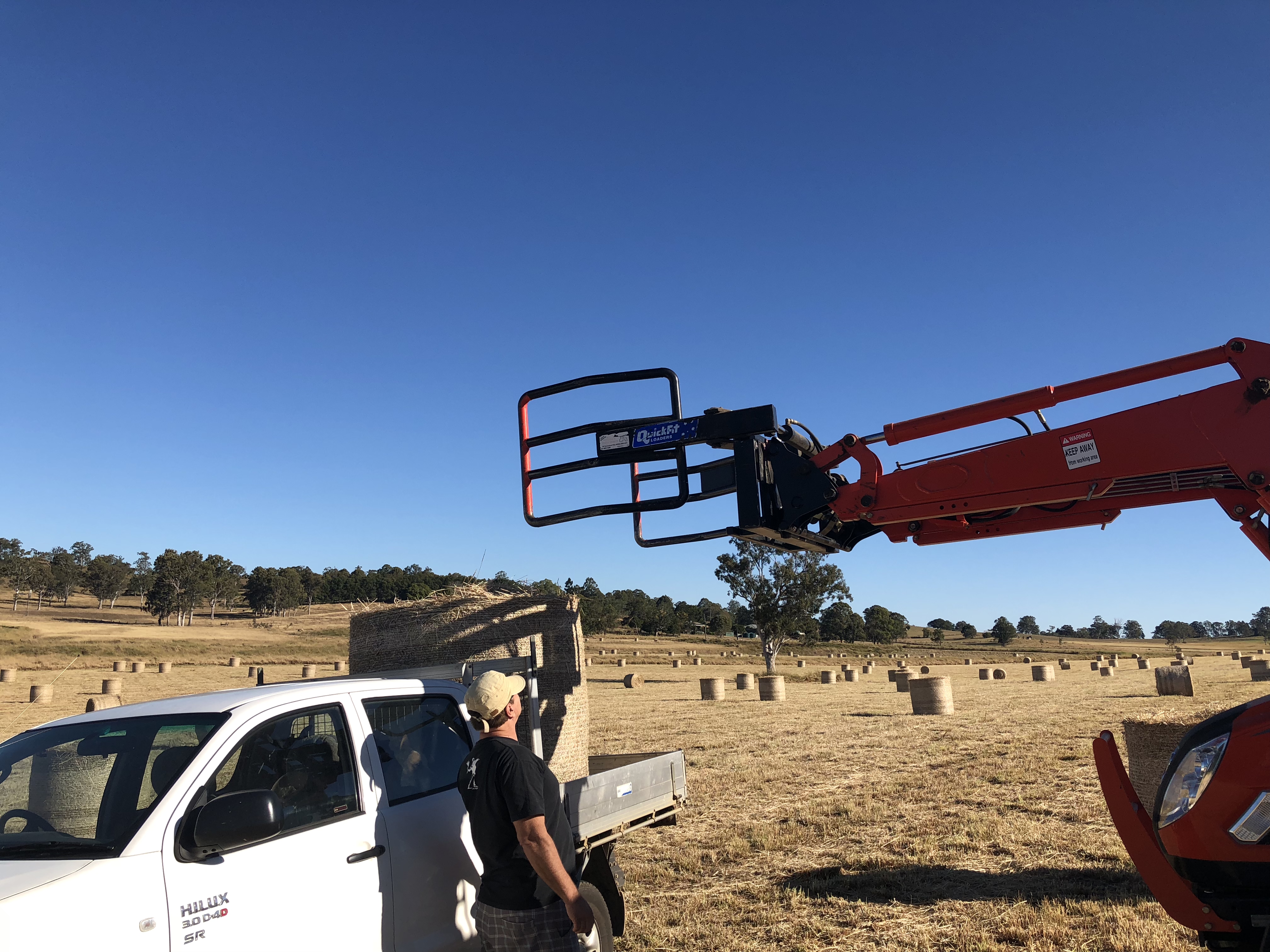 Yesterday we bought a truckload of hay from a farmer we know an hour south of us. They’ll be delivered later this week but we hauled one bale home with us straight away to feed out to our girls – big round bales of dried bluegrass that can nourish the cows and spring calves if rain doesn’t come soon. Our plan is to still try and keep some of our pasture locked off until summer to protect that seedbank and nurture the revegetation we’ve worked so hard to create.

The hay might end up being mulch for our orchard and vegetable gardens too. Everything suffers in a drought. Having endured eight straight years of severe drought back on our old farm we are keen to be prepared, and if necessary to rethink everything. We can’t do another stint like that again.

We’re doing our best to strategise, to think ahead, to plant and grow food that works with the prevailing conditions. Here’s hoping we get at least some of these adaptations right. We also bought hay yesterday to gift to struggling farmers and do our bit to help keep them on their farms. We’ve been in their shoes, and we know how soul-crushing it can be and how isolated and desperate you can come to feel. 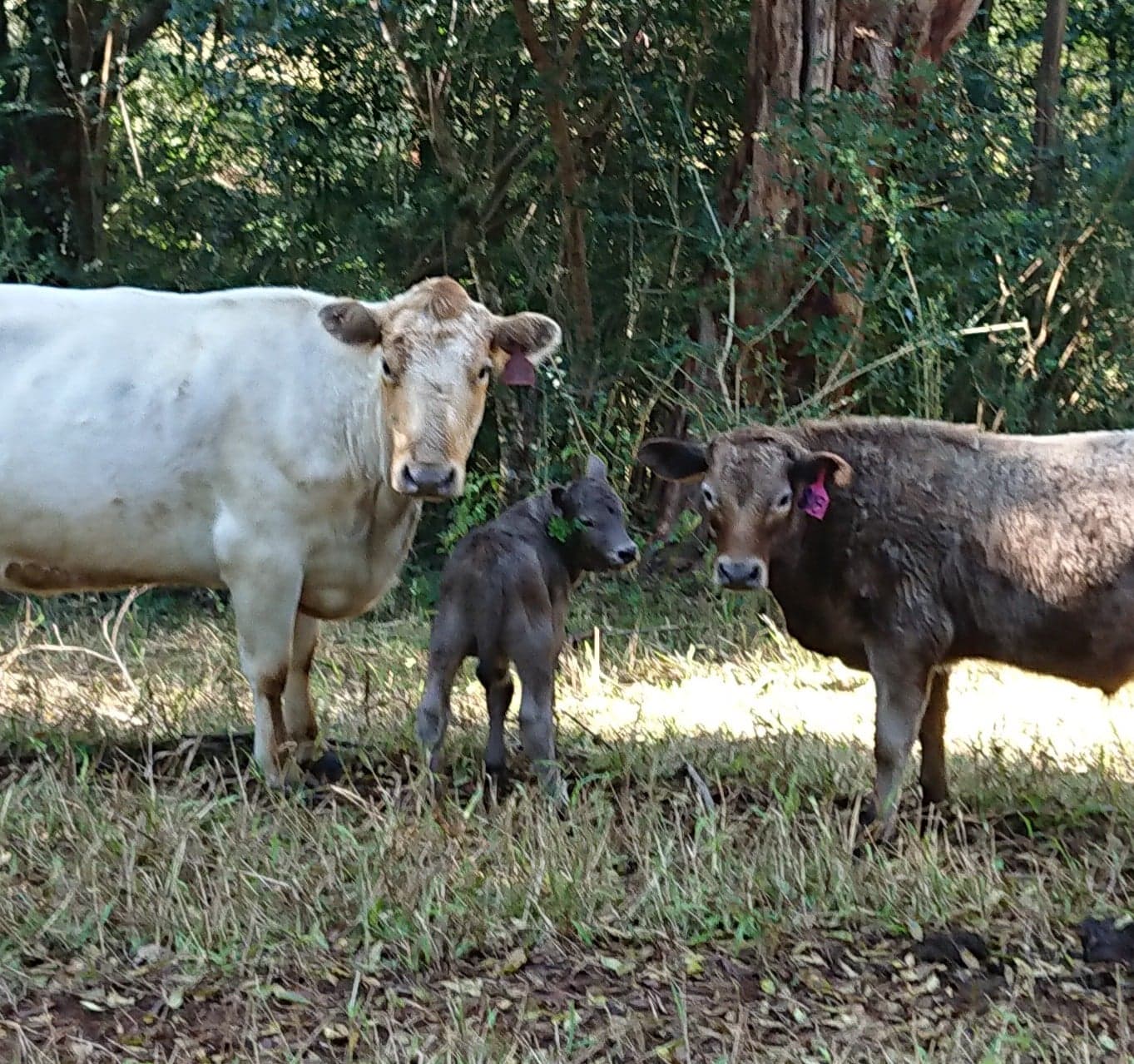 PS – Australian farmers are doing it tough right now. Whether they are growing crops, managing dairy herds or raising livestock many of them are struggling from prolonged drought and extreme weather events – and their struggle is relentless. If you’d like to help here are some ways that you can:

Hi! I'm Nicole Cody. I am a writer, psychic, metaphysical teacher and organic farmer. I love to read, cook, walk on the beach, dance in the rain and grow things. Sometimes, to entertain my cows, I dance in my gumboots. Gumboot dancing is very under-rated.
Posts created 2504 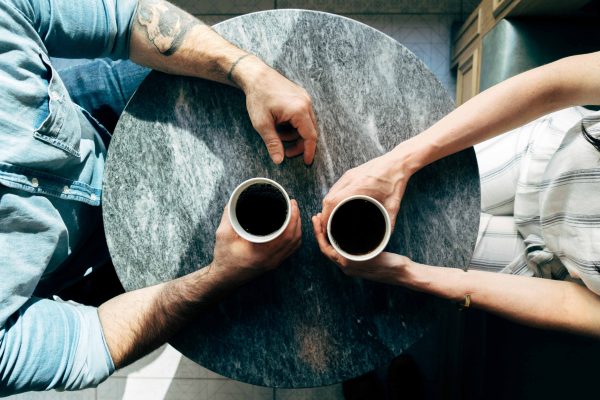 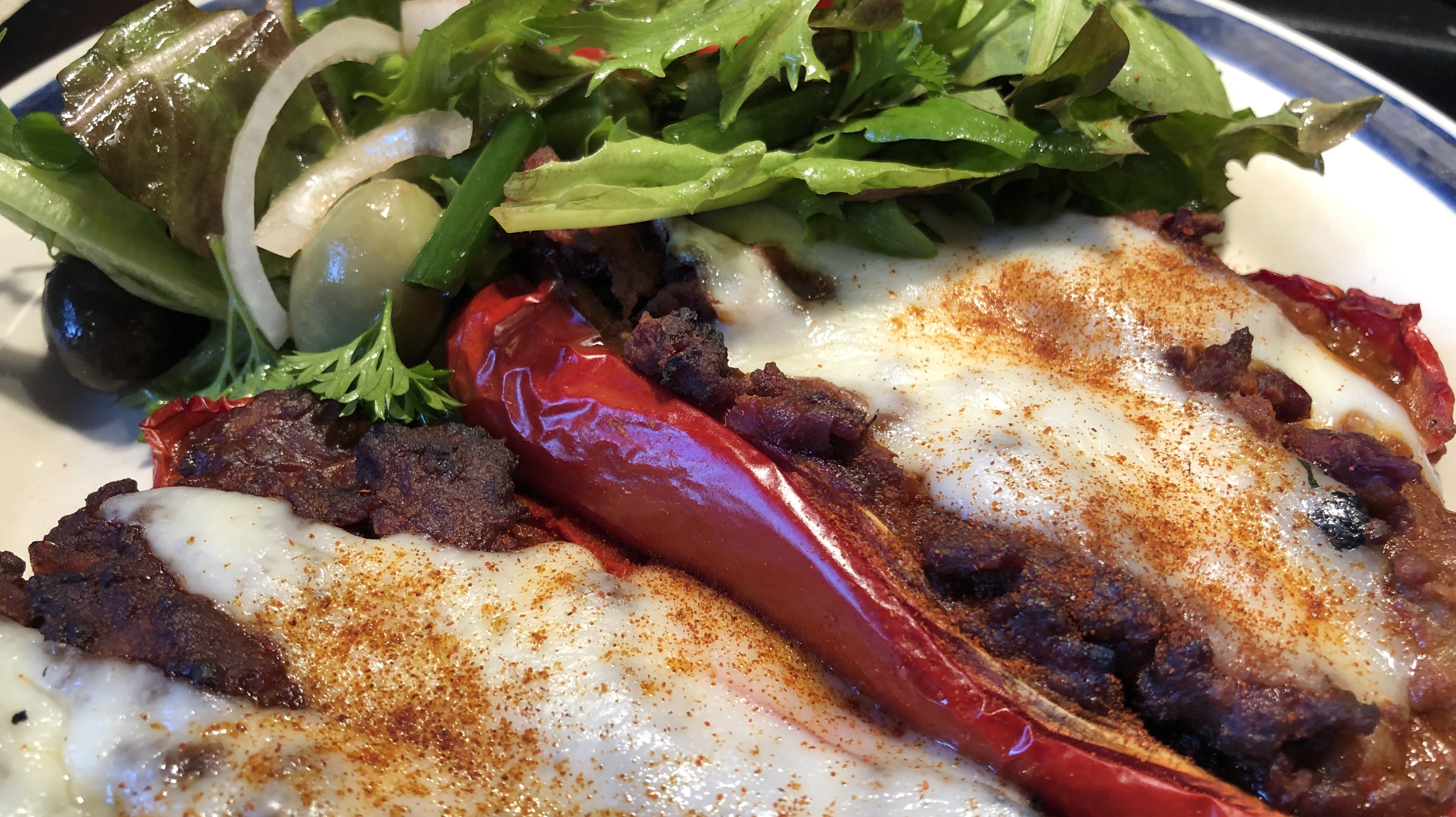