“Encourage yourself, believe in yourself, and love yourself. Never doubt who you are.”
~ Stephanie Lahart

*Note – names and details have been changed to protect the identities of those involved. I have been given permission to post this story on the condition that this family remain anonymous. It’s a long read and an important one. Maybe make yourself a cuppa before you start.

One Saturday afternoon in Brisbane a few months ago, I heard a knock at my door. There stood a sweaty eager-faced young boy with grazed knees, clutching a bicycle helmet and a grubby envelope. His bike, wheels still spinning, was laying on the lawn in my front yard.

‘You’re Nicole Cody, right?’ he said. ‘I’m Matt. My parents have seen you. You know, Julie and David Smith. I’d like to see you too please.’ He handed me the envelope which was stuffed with five and ten dollar notes. ‘That’s my mowing money. Is it enough?’

I handed back his money, got him to stow his bike in our garage and invited him upstairs into my office. ‘No charge,’ I said. ‘Let’s just have a chat instead’

And then Matt told me his problem, cracking my heart open with his honesty and self-awareness.

‘I’ve got a big problem,’ he said. ‘You see, I’m gay. You know, a homosexual. I’m sure about that. I was born this way and I’ve known since I was little. I’m only twelve, so I’m not sexually active yet, but I’m attracted to men, not women. I’ve already had crushes. Not with my friends or anything. Just with people on TV and stuff. You know, all kids get crushes. When I was little I wanted to marry Justin Bieber. I thought you could marry anyone when I was little, but now I’m old enough to know better.’

‘So this gay thing is a problem for me right now,’ Matt continued. ‘You know Dad was a footballer, and my older brothers are all good at football, and I love playing football and maybe if people know I am gay or if my school knows they will ask me not to play any more, or my friends won’t want to be around me in case I fall in love with them, but I don’t think it works like that anyway. And it gets even worse than that. It’s a lot of problems.’ He sighed heavily.

I asked him to tell me more.

‘The biggest problems are all mixed up together and they are that I haven’t told my parents yet, and I’m worried about what they will say or maybe they will be ashamed of me or they won’t love me the same way any more. Right now they love me and they don’t know, and we don’t have any gay people our friends so homosexuality is not a thing they know much about.

‘I don’t think they’ll be happy about my news. Dad was against the Gay Marriage Bill. Then when we were at Church last weekend the Minister was really negative about gay people and their lifestyles. I’m not sure what he meant but he is God’s representative and I really like him. So that upset me because if he knows I am gay he won’t approve of me and he won’t like me anymore, or maybe he will need me to leave that church, or maybe he will ask me to change but I prayed and prayed to God to change me already and nothing ever happened.’

Matt started to cry. Tears trickled down his cheeks and I slid a box of tissues over to him.

‘Well, there is this footballer. His name is Israel Folau, and he is one of my favourite athletes because he is so good and talented and he wrote this thing about gay people and how we are going to Hell and so that’s two people who are important to me and both of them are telling me that I am a bad person and a faulty person because I am gay. I follow Mr Folau on Instagram and that’s where I saw this.’

He’d saved a copy of the post on his phone, and he showed it to me.

I noticed that Israel Folau would probably include me and most of my community under the label of ‘witchcraft’. I’ve been up against this kind of ignorance before.

‘That must have been difficult for you to read,’ I said, ‘especially coming from someone you respect and admire.’

‘It was. Really difficult.’

Matt looked suddenly smaller in the chair. He was just a boy, after all. A boy who should have been out playing footie with his friends.

He started again. ‘I know you are not a minister but my mum says you are really wise and a kind of Earth Angel and so I thought you would know the answer to this big question I have that is all I can think about.’

I nodded encouragingly. I couldn’t speak for the lump in my throat.

He paused and then his voice got so quiet that I had to lean in to hear him.

‘My question is does God make mistakes, and am I just a mistake?’

It took all I had not to cry with him.

He kept going. ‘Israel Folau says that I am going to hell with the drunks and liars and thieves and other bad people. I am only twelve and I am trying my best. I thought God loved me but now I don’t know anymore. I just feel bad and ashamed. I don’t know what to do.’

Then he said the thing that made my heart stop.

‘It makes me feel so bad that I wish I was dead. I think everyone might be better off without me if I can’t fix this problem.’

The boy was crying so much now that he was a tear and snot-soaked mess. We talked some more about how God is Love, and that if God is Love then God can only have love for Matt and that he wasn’t a mistake at all. He was simply part of the beautiful diversity that is humanity. When he was calm I made him a cup of tea and then I rang his mum, Julie. She came straight over and I supported Matt while he had a very hard conversation with his mum about his sexuality. Both of them cried and we all hugged and Julie promised her son that she still loved him and that everything would be okay.

Then Julie sent Matt downstairs to put his bike on the racks on the back of her car. ‘I’ve thought that he might be gay ever since he was two or three,’ she said. ‘And of course his Dad will be okay with it. It’s 2019. We’re a modern family. All we want for our boys is that they are healthy and happy.’

‘Did you know he’s been thinking about harming himself?’ I asked.

Julie went pale. ‘No,’ she said, her eyes filling with tears. ‘Okay, thanks for letting me know. I’ll take him home now and we’ll get this sorted.’ We hugged again and she drove away.

I was deeply affected by my visit from Matt. Matt’s homosexuality is not a ‘lifestyle choice’. He is a child of only twelve. He was born this way and has felt this way since his earliest memories. As Israel Folau might see it, Matt was made that way by God. If God is all-powerful and all-loving, then this is no mistake but an act of pure love. Matt is a clever, kind, funny and sensitive boy who is popular at school, a good sportsman, an active member of his church and a good citizen. It devastated me to see him feeling so judged and condemned that he was contemplating self-harm.

Like Matt, I struggled as a child, being different to others and feeling like I was ‘a mistake’. I was born the way I am too. I am psychic. I’ve been this way all my life. I can’t change it. It’s hard-wired into who I am. It took a long time for me to be open about my abilities as an adult for fear of being judged. Many Christians have ridiculed, humiliated, judged and bullied me. I’ve had people refuse to sit beside me at conferences after finding out who I am, quoting Leviticus (the Bible) to me: “If a person turns to mediums and necromancers, whoring after them, I will set my face against that person and will cut him off from among his people.” and “A man or a woman who is a medium or a necromancer shall surely be put to death. They shall be stoned with stones; their blood shall be upon them.” I don’t believe that. I believe that we come from Love and return to Love, and that love and kindness are more Godly than judgement and cruelty.

Julie rang me late yesterday. Matt is in hospital after a suicide attempt. He’s twelve. He’s a great kid who has been terribly distressed by everything that is happening right now about Israel Folau’s fight with Rugby Australia over Folau’s right to freedom of speech, and about Matt’s idol’s continued stance on homosexuality as a sin against God.

Israel Folau, I support your right to your own opinion and to practice the religious beliefs of your choice. But you are also a role model and a public figure representing your country, a club brand and a sporting code. As part of that code, and your acceptance of your role within that code and the pay packets you received as an employee of that code, you had a duty of care to uphold the values of that code and to not do harm to your fans and supporters. You have failed that duty of care.

I am struggling to find the words right now for the fallout your post and subsequent actions have created. If any good is to come of it, then I hope that is this – we start having the conversations we need to have around these issues, and that we can find a way forward as a community that is inclusive, compassionate and kind.

With much love, Nicole xx

Hi! I'm Nicole Cody. I am a writer, psychic, metaphysical teacher and organic farmer. I love to read, cook, walk on the beach, dance in the rain and grow things. Sometimes, to entertain my cows, I dance in my gumboots. Gumboot dancing is very under-rated.
Posts created 2399

28 thoughts on “Does God Make Mistakes? What Happened After Israel Folau’s Homophobic Post” 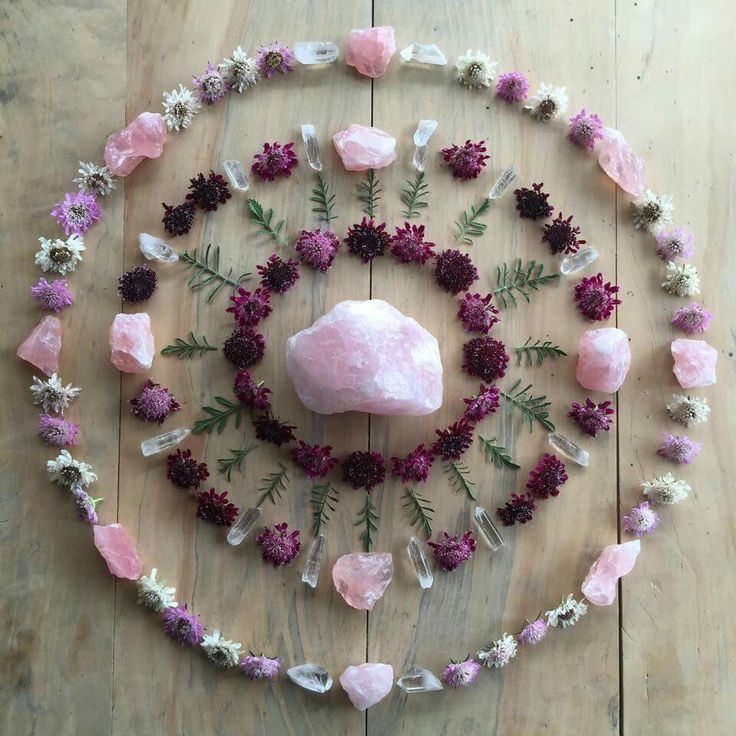