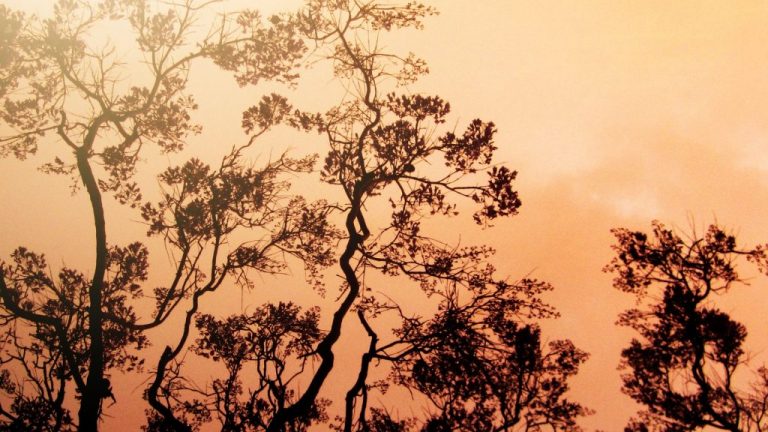 “It is hard to fail, but it is worse never to have tried to succeed.”

I’m sitting in my Brisbane office this morning, far from my farm. I’m in a city with city comforts. Air conditioning, wi-fi, television. When I turn on a tap there is no thought for where the water is coming from, or if it might run out. There are cafes and shopping malls and an endless stream of social media to amuse me. Or to numb me. It’s easy to lose myself in the busy-ness of it all.

Meanwhile, in rural locations all over Australia, people are waking up today and wondering if today their lives will change. Will the fires come to take their properties, their livestock, their livelihoods, their lives? Others are turning on taps that are running with dirt, or where the water has become so low in the tank that they feel guilt to even wash their hair, or to linger a tired and aching body under the comfort of a shower. Some are worn down by years of this. Years and years of poor season after poor season. Floods and then drought. Fires and then drought. More fires. Worse floods. Worse fires. Late winter. No winter. Summer coming in Spring. Nothing the way it used to be. Waiting for this pattern to break. Until, slowly, an awareness comes. Maybe this is no longer a an aberration. Maybe these weather extremes are our new reality. And if they are? What does that mean for us all?

Not just in Australia, either. These kinds of extremes are global. We’re just shielded a little more from them in the cities.

I remember, years ago, sitting on the steps here at this city house late one night. An hour away, our farm was deep in drought. Great cracks had opened in the dry ground. The grass had withered to dust. Birds were falling lifeless from trees that were also dying. There as so little water. No rain for months. Salty bores. Everything dying. I sat in the dark, on the steps of the city house late in the evening. Suddenly the sprinklers popped out of the lawn next door and sent water gushing through the lush green yard. So much clean good water. Soon it was running along the concrete, running into the gutters, being carried away by the stormwater drains. Another neighbour’s automatic water system came on. Another. Another. Soon our late-night street was alive with the click and swish of water on tap, and the drains ran with the excess. I wept.

A year later a gigantic flood came through our farm, destroying houses and human lives, killing and maiming thousands of livestock, destroying and devastating huge swathes of land, rural and urban.

I could no longer live like that. We chose to relocate to Byron Bay in the Northern Rivers of New South Wales. It had moderate temperatures and high rainfall. So many rivers, streams, creeks and springs. So much water. We bought land in a rainforest. Rainforests are called that because of the moisture content within the vegetation. Fires in rainforests are rare.

Extremes of climate are becoming our new normal. At our farm the dam is nearly dry. The river and creek have become chains of muddy pools. The trees are dying. Animals are starving. And this week we are under threat of catastrophic bushfire.

Many Australians still think of bushfires as what I’d call a grassfire. They move slowly. You can protect your home with a firefighting backpack and a garden hose. Backburning will keep your property safe, and the rural fire brigade will come to save you and your home if it becomes threatened.

The kinds of fires we have seen this past week are nothing like that. They are ferocious walls of flame that run so hot that in front of the fire, often hundreds of meters from the flames, the heat is enough to make things spontaneously combust. These are fires that have so many fronts, so many different locations, that there is no guarantee anyone can come to help if your home or life is threatened. These are the kinds of fires where the authorities are telling people to evacuate well before any kind of incident has happened, and that their priority, as fire fighters, will be ‘live evacuation’, because they do not have the resources to fight and win. Our fire-fighters are already exhausted, and the season is just beginning.

But my heart is back at the farm. My heart is back on the land. I am thinking of all of the Australians and the many brave volunteers from fire services of other nations, who are donning their overalls and boots to go back out to fight those fires. I am thinking of all the farmers and country towns whose water is at a trickle, who are wondering if and how they will ever get out of this current situation, I’m thinking of all of the trees, and the creatures who live within them and beneath them, and who have no voice to ask us to start making different choices about how we are living on the earth.

We came home to the city last night, and as I wandered the house, sleepless with worry, the neighbour’s sprinkler popped up and began its nightly click and spray. I walked outside and stood in my suburban gutter as the cool wasted water ran over my feet and down the drain toward the sea.

Banner photo credit: Firefighters tackle a bushfire to save a home in Taree, 350km north of Sydney. Photograph: Peter Parks/AFP via Getty

13 thoughts on “Ashes, Dust and Devastation. Thoughts on an Australian Summer (in Spring!)” 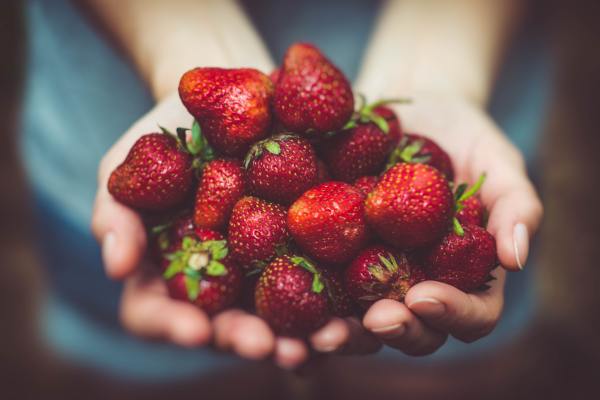 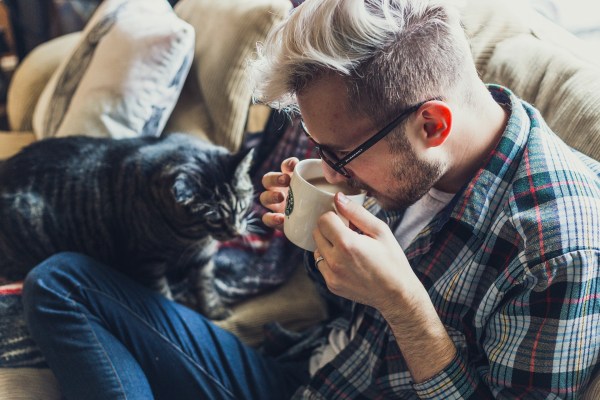 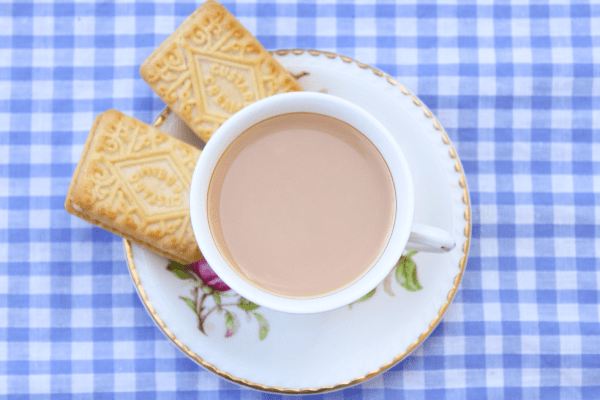