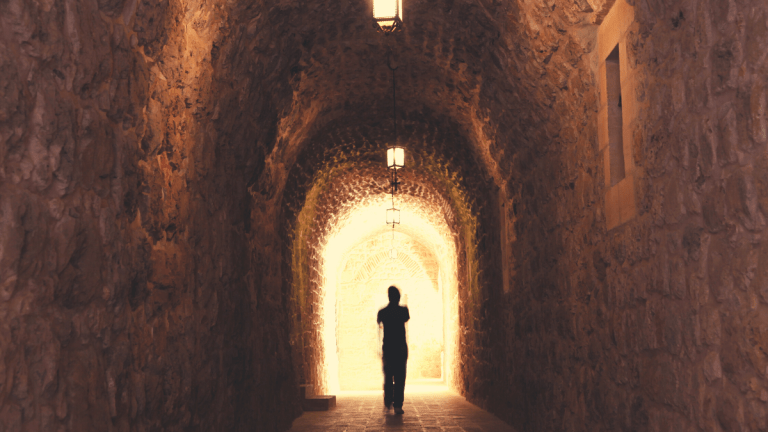 17 thoughts on “Knowing When To Quit” 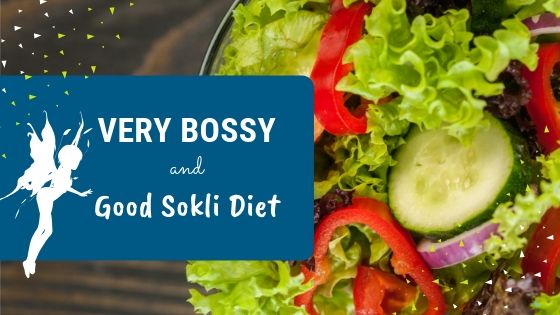