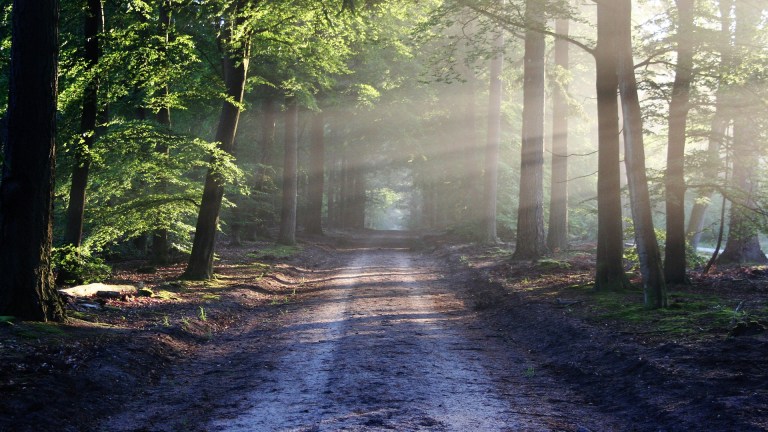 Listen to the trees as they sway in the wind. Their leaves are telling secrets. Their bark sings songs of olden days as it grows around the trunks. And their roots give names to all things. Their language has been lost. But not the gestures.

I’ve pretty much been on call this past two years, except for a brief break back in December 2019. No real days off, although I take moments for myself, and early nights where I can.

It wasn’t what I’d planned for myself. In fact, last year was meant to be my sabbatical year – the one where I stayed home, hung out with my membership group, and wrote books. That never happened. 2020 was my busiest year ever. It was simply what has been needed. It’s been intense. Still, I haven’t minded. I’m honoured to be able to provide support within my community, and for friends and family.

Now, unexpectedly, I find myself needing to still be present for others, to run my business, to look after my community AND to pack up a farm and a city house, divest two-thirds of our stuff and make a big move to our new treehouse by the sea. I was confident I could juggle all of it. But it’s been a much bigger ask than I had bargained for.

Oh my goodness. So tired. So busy. And for the past few weeks I have also felt the beginnings of that slide into a deeper fatigue. As I pulled cards for myself each week there were suddenly continuous themes about resting and slowing down. The signs were everywhere.

Yeah, yeah, Universe I’d mutter. I’ll slow down SOON. Not right now, obviously, but as soon as all of this is done. Just give me a couple more months….

The Universe thought that was a dumb plan.

So, I kicked the hard corner of a box with the ball of my foot in the middle of the night, in a dark hallway filled with moving stuff, and I gave myself a spiral fracture in my second metatarsal. Ouch. I broke my foot!

I didn’t realise I’d done so much damage at first. I thought it was bruised, and I limped around on it for about ten days, waiting for it to get better. Finally I hauled myself off to the doctor. Several scans later, it was official. I need to be off it for three weeks. Then limited weight bearing for another month or so until it is fully healed.

I have to slow down. I have to ask for help. I have to change my plans, and make accommodations for the fact that I simply can’t do it all, the way I usually would.

Slow is still okay. I have faith it will all get done. Breathe in. Breathe out. Don’t panic. Stay in the moment. Make good lists. Ask for help. Delegate. Push back what can be pushed back. More pots of tea. That’s my plan. Keep your fingers crossed for me.

Slow means I have time to drink in everything. To be mindful of the leaving. To be present with what is being let go.

Thanks, Universe.
Love, hugs and a surreal sense of calm, Nicole xx

Hi! I'm Nicole Cody. I am a writer, psychic, metaphysical teacher and organic farmer. I love to read, cook, walk on the beach, dance in the rain and grow things. Sometimes, to entertain my cows, I dance in my gumboots. Gumboot dancing is very under-rated.
Posts created 2622 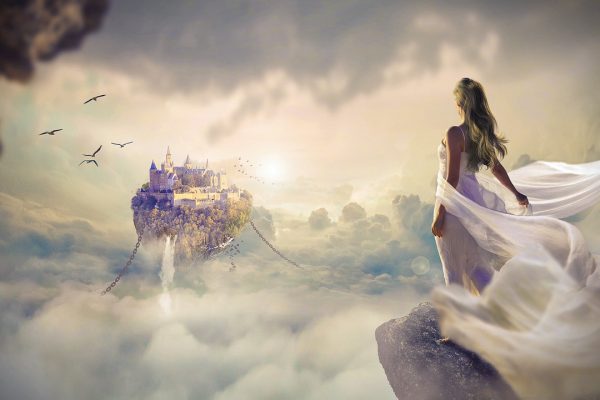 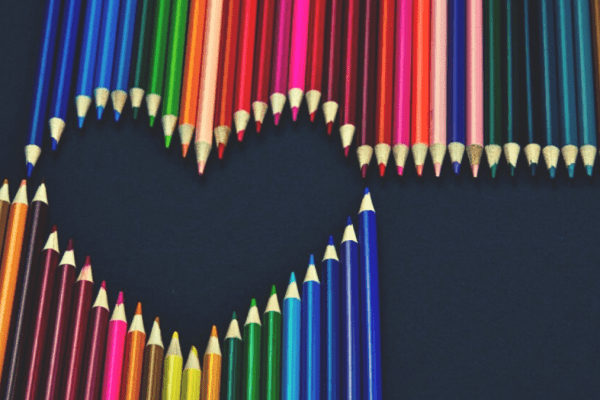 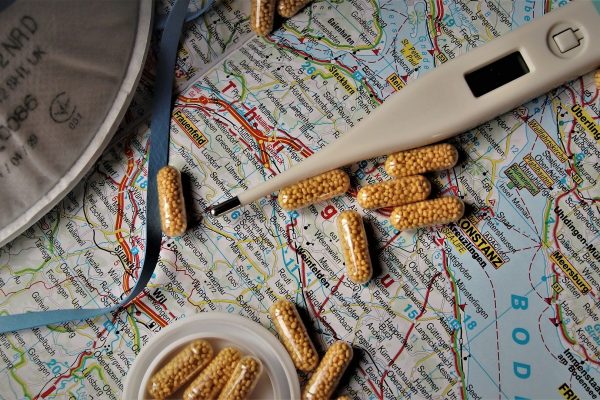