“Connecting with the wilderness allows us to live in the flow of a meaningful, joyful life. Embracing this state of connectedness or oneness with other living beings including animals, as opposed to feeling an “otherness” or “separateness” brings a sense of harmony and enables us to be at peace with oneself and the world.”
~ Sylvia Dolson, Joy of Bears

We had a lovely lunch with our neighbours yesterday. The food was delicious, and the company was good too! 🙂

Conversation covered many areas, but ended on a delightful subject – wildlife.

We are privileged to live where we do – Possum Creek, in the Byron Bay hinterland. Both our neighbours and ourselves are committed to conservation, biodiversity and growing things organically. And we have come to know and love the many critters that share our space. Some of them we have even named, and their interactions with us have become a meaningful part of our lives.

A while ago, a young female possum whom our neighbours had been feeding, and who lived in a nesting box on their property, disappeared. They’d named her ‘Chillax’ because of the possum’s laid-back disposition.

She turned up a few months later in our machinery shed – a new mother, with a small baby. That’s her and her baby in the picture at the top of the page, and in the one below. She still lives in the shed, and her son is grown now. I’m sure there will be a new baby this spring.

We also share a community of koalas who move between our two properties, and that are slowly breeding up and inviting more of their friends to come live in our cosy safe haven.

The neighbours inquired yesterday whether we had any new brush turkeys on our farm. Brush Turkeys (also called scrub turkeys or bush turkeys) are an odd-looking Australia bird. The males build large mounds of leaves in which the females lay eggs. In small suburban gardens they are quite destructive, but on our farm there’s plenty of room, and we don’t mind at all when they begin constructing these huge nests.

Early this year, a new Brush Turkey did turn up, and began building a mound near the bunya pines along one of our fences. He is a very friendly turkey, and has no fear of us at all.

Daisy Mae, one of our young calves, kept climbing up onto the top of the mound with Red Bull, another of our younger cattle. Their weight was squashing the mound as fast as the poor turkey could repair it.

Eventually he gave up in disgust and moved to a new location to build his nest.

Did he have one white claw, this brush turkey, our neighbours asked? Maybe it was the turkey who had previously lived near them. They’d been worried about him, wondering what may have become of him.

I have never paid much attention to turkey feet, so this week I’ll go spend some time hanging out near this turkey’s new nest, and take him some turkey-friendly snacks. Hopefully he’ll let me get close enough to see if he does indeed have a white claw.

Whether he does, or not, he’ll always be welcome here on our farm.

6 thoughts on “The Wild Life!” 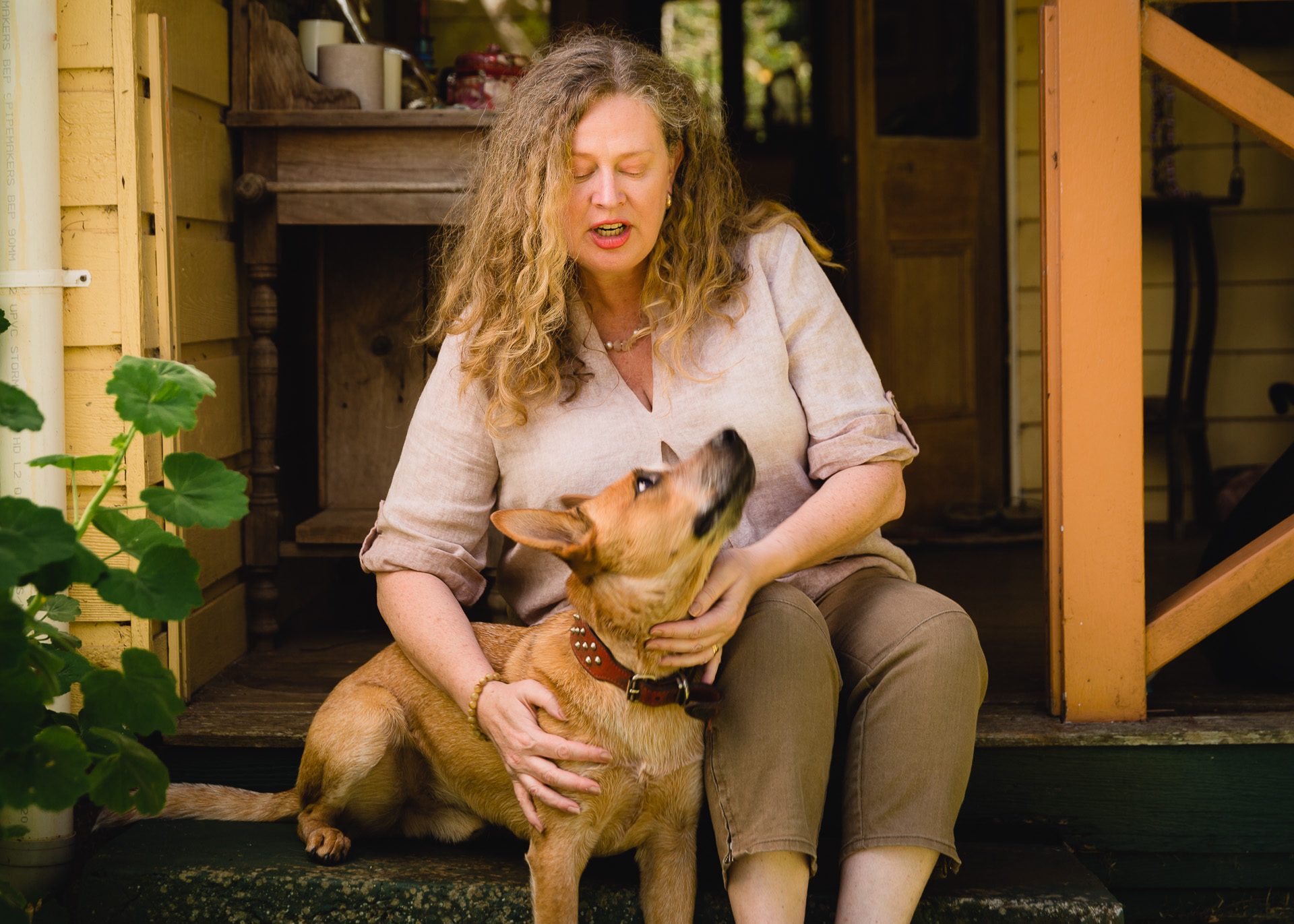