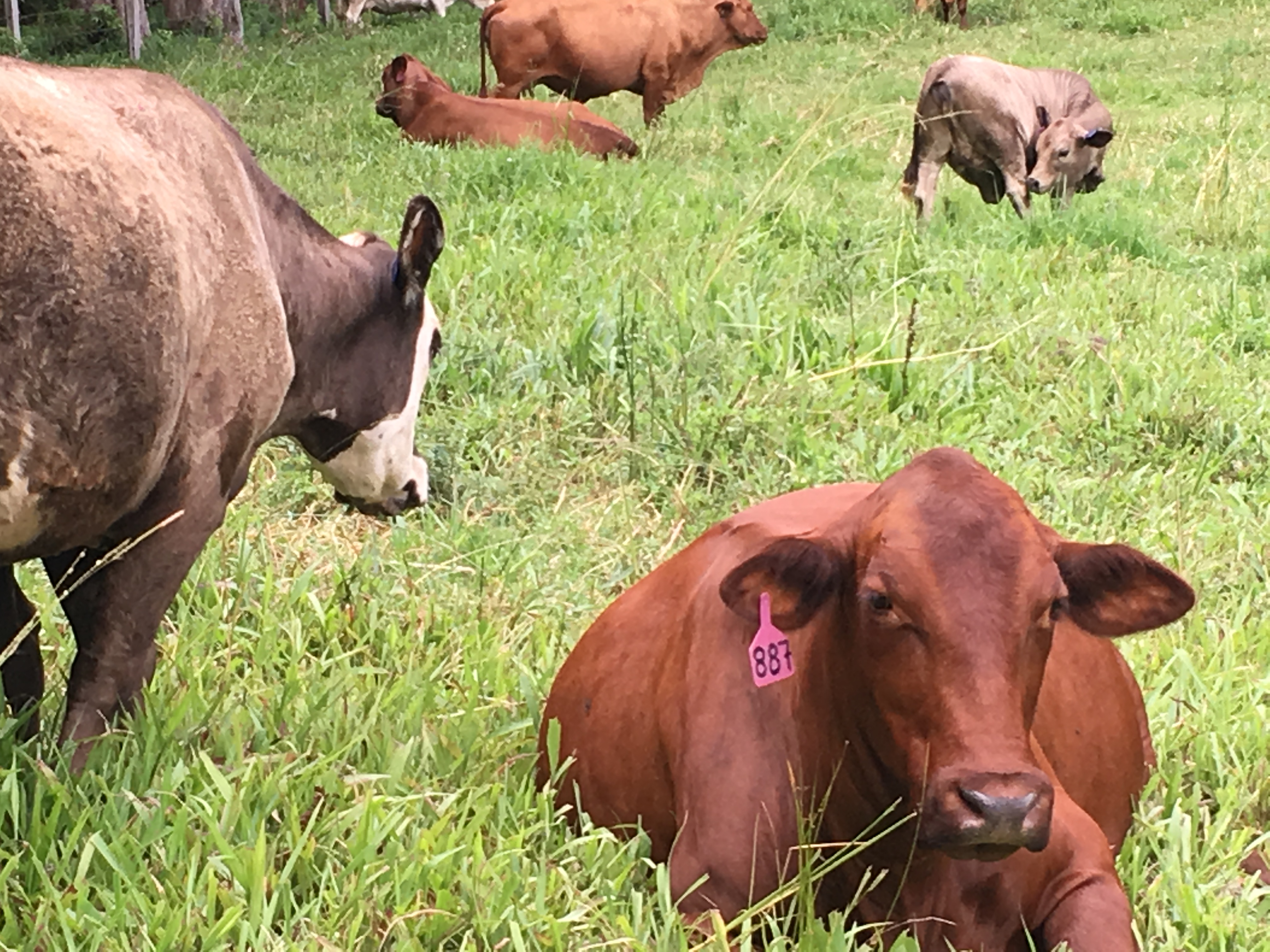 “Don’t turn your face away.
Once you’ve seen, you can no longer act like you don’t know.
Open your eyes to the truth. It’s all around you.
Don’t deny what the eyes to your soul have revealed to you.

Now that you know, you cannot feign ignorance.
Now that you’re aware of the problem, you cannot pretend you don’t care.
To be concerned is to be human.
To act is to care.”
~ Vashti Quiroz-Vega

Our farm is small and so our herd of cows is also small. At a previous organic farm we had hundreds of head of beef cattle. But here we have less than thirty animals. We know each one by name and nature.

And right now we have a problem.

There is a large red cow we call Snubby-Nose. She’s an older cow, and as she has become older she has become a bully. Herds of cattle have their own hierarchy, and we always leave them to sort out their own problems. Cows are peaceful by nature, and we usually have a tight-knit herd.

But for the last year, since we lost our old matriarch, Snubby-Nose has been badly behaved. The old matriarch was a cranky-as-hell, bossy old girl who kept everyone in line, bull included. Snubby-Nose never misbehaved while she was alive. But she has run amok ever since.

Snubby-Nose refuses to do nursery duty (where one cow looks after the young calves while the other mothers graze). She has penned in younger cows to keep them away from the bull. She has picked on small animals, or on those who are unwell or heavily in calf. She has been mean and bad-tempered. It made the herd flighty, and our young bull could not control her because she was bigger than him.

We had deliberated moving her on, but then the herd settled down again. So we thought all was well. 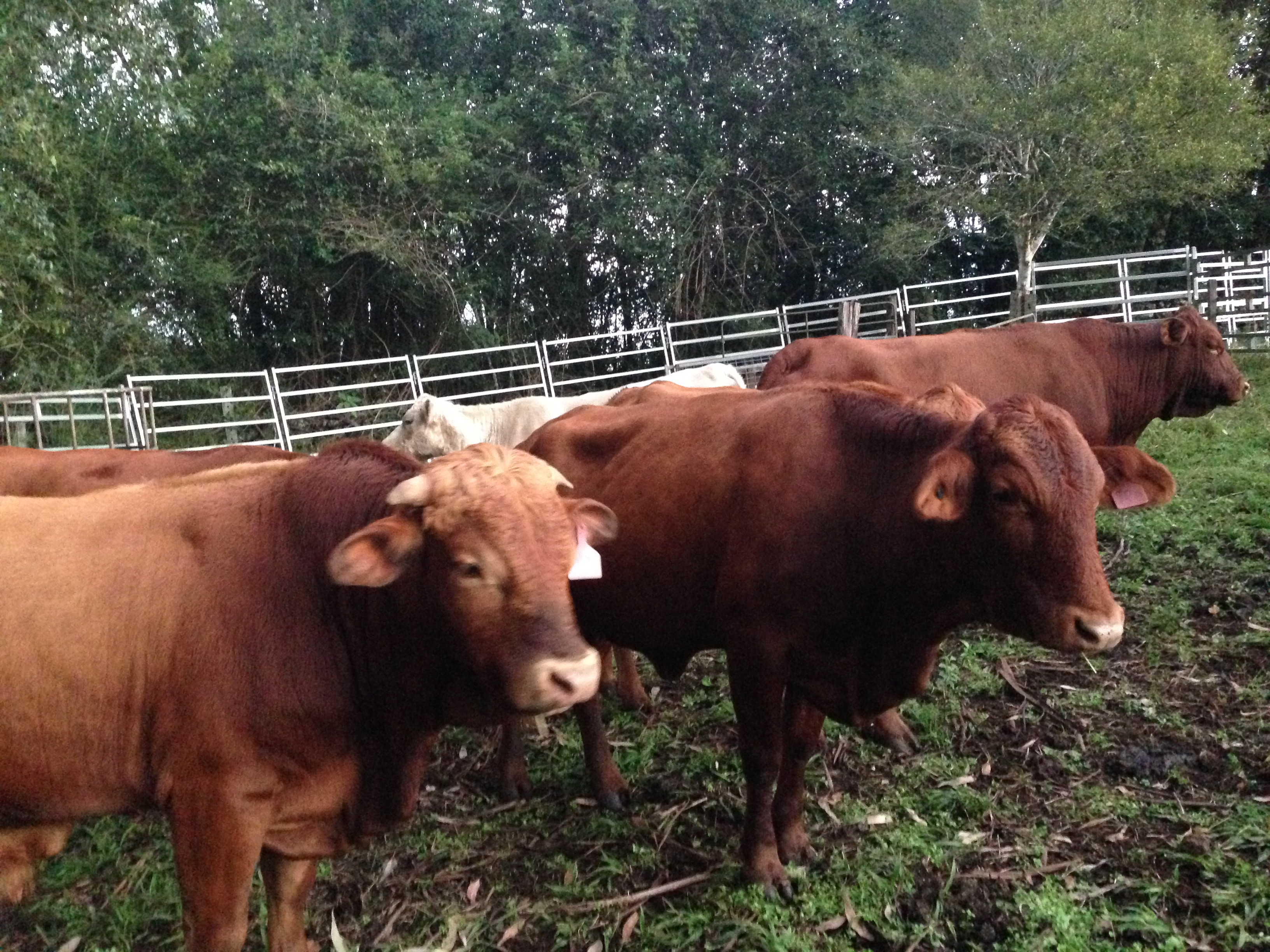 A fortnight ago we noticed that Snubby-Nose was hanging back from the others when we fed out molasses (their favourite treat).

Then we saw that she was limping. We reasoned that the limp was keeping her from joining the herd as she stayed down on the river flats while the other animals came up to feed in the orchard on the hill behind our house.

When she didn’t rejoin the herd after two days we went looking for her. I thought we might have to call the vet. We drove our old farm ute down onto the most secluded part of the river flats and there we found her, grazing. She still had the limp, and she was wary of us. I began to think that perhaps we had a wild dog problem, because she was agitated and nervous.

Soon we heard a thundering of hooves. The rest of the herd had run down from the hill to follow us, in case we were handing out treats. They saw Snubby-Nose and all of them became noisy.

Then something happened that totally floored me. Our young bull and the three oldest cows attacked Snubby-Nose violently, moving her away from us. They pushed her right across the paddock with great force, until she stumbled and fell. While she was down the entire herd came over and all of the adults and larger calves knocked her with their heads. When she tried to get up they pushed her down again. So we jumped in the ute and drove away, drawing the herd with us and leaving Snubby-Nose down on the ground.

After locking the cattle in another paddock we went back. I was worried they might have killed her! She wasn’t badly hurt after all, but we are pretty sure about how she went lame.

The herd are tired of her aggression and bullying, and they have banded together to ostracise her. None of them could control her on their own. But together they could force her to submit.

On Wednesday a friend with a horse and some good dogs is coming over to help us yard her, and we are going to move Snubby-Nose on. I feel bad that she has been unable to find a place for herself here, but the herd has spoken and we can’t have this kind of behaviour in such a small group.

No society can endlessly submit to the behaviour of a tyrant. 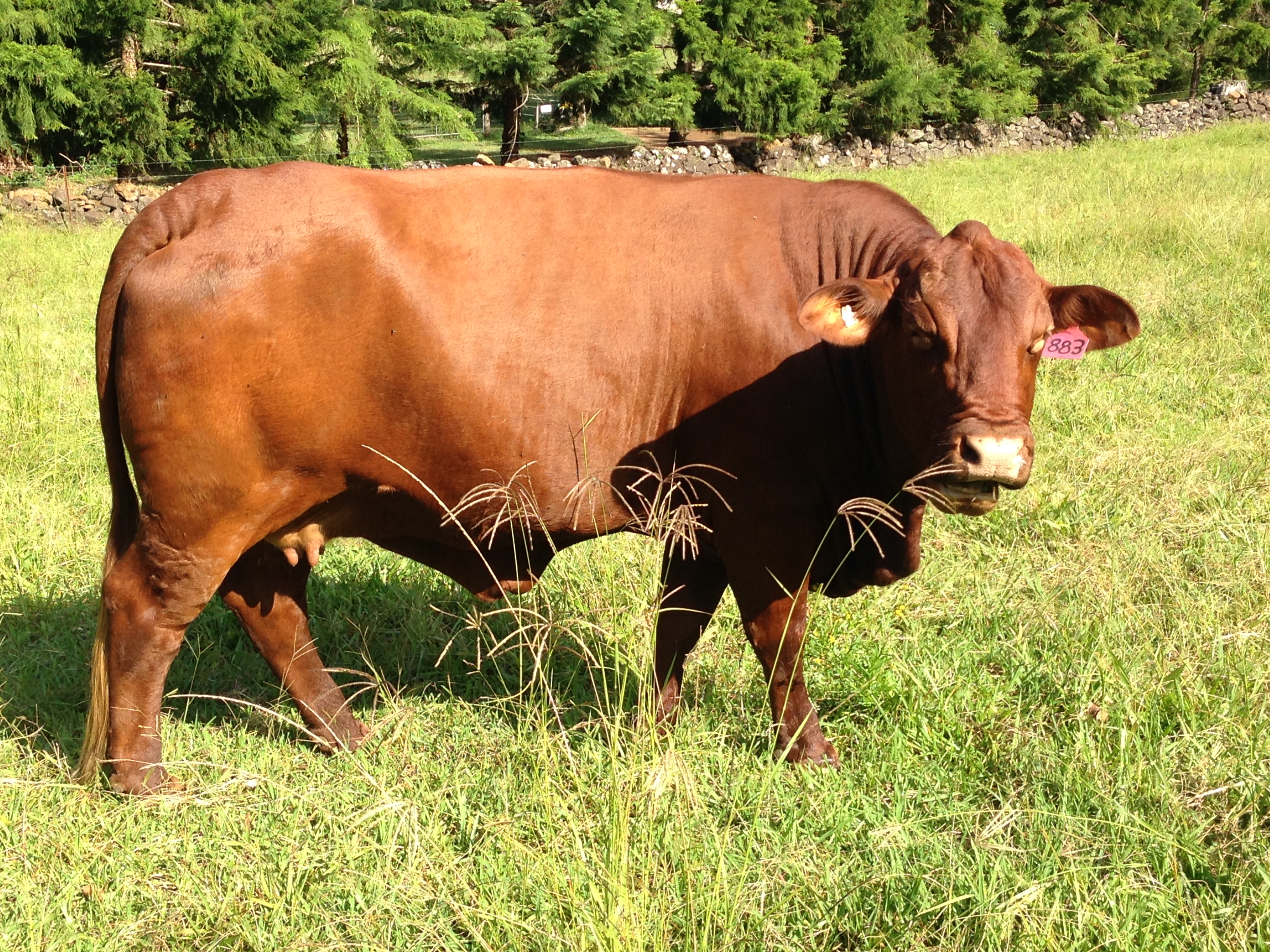 One thought on “When the Bully Becomes Bullied”