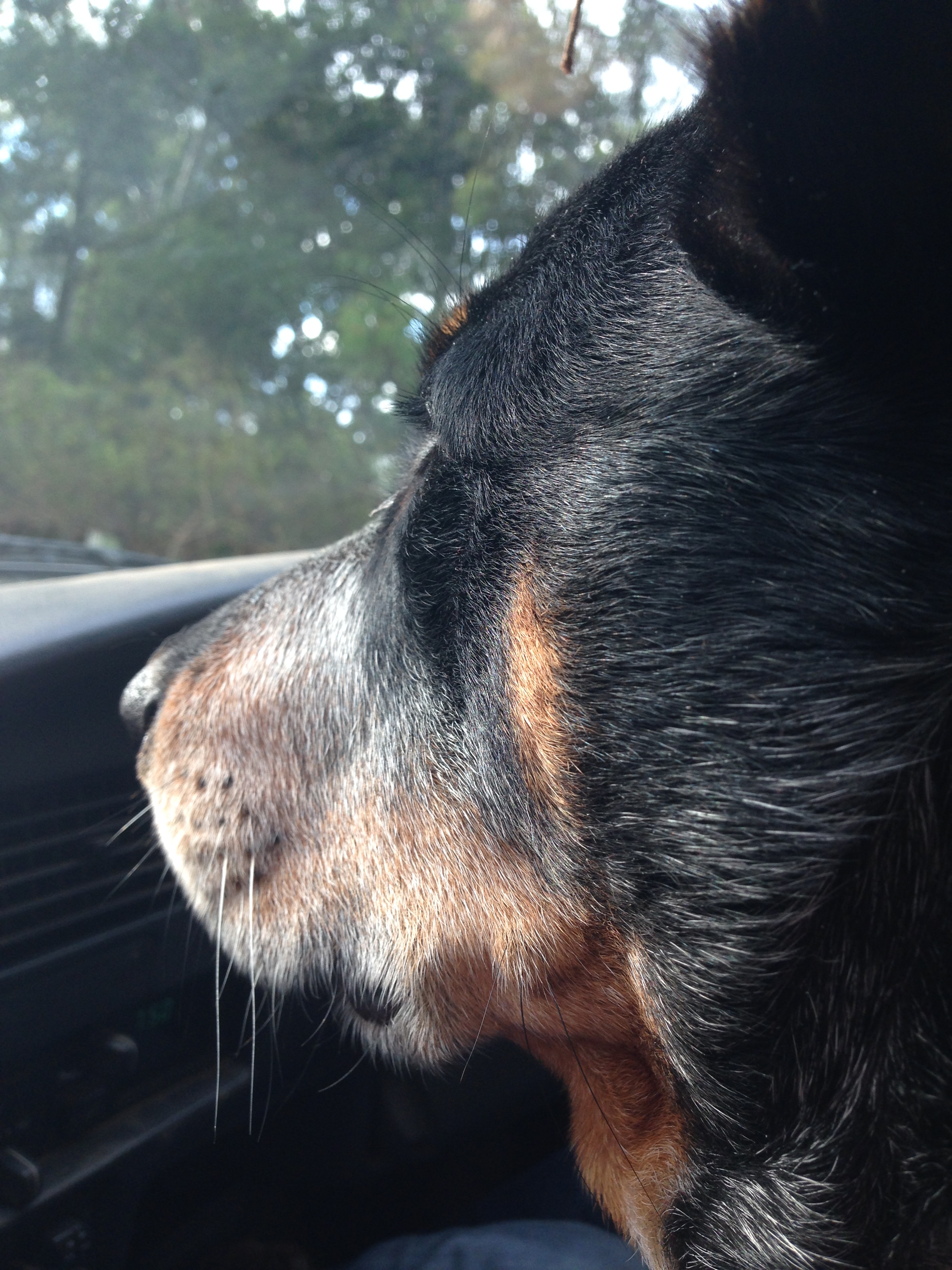 “The sheriffs are completely outnumbered and outgunned. And we don’t have enough border patrol agents.” ~ John Culberson

It started as we came home from an early breakfast. His ears went up. His hackles went up. He started a low growl.

We couldn’t see anything. We had no idea what was wrong.

Our cattle have been restless all night, calling to each other, and the neighbouring herds.

This morning I worked it out. As I stood at the kitchen sink filling the kettle for an early cuppa, I saw a dark shape trot across the orchard. And then another. And another.

A pack of feral dogs.

These are not native dogs. These are domestic dogs dumped and abandoned. One still had a collar on. A big Alsatian-looking thing. It’s a common problem here, sadly.

I’ll call the neighbours as soon as the hour gets a little later. Wild dogs kill domestic pets, they attack livestock, and sometimes even humans. They devastate our populations of wallabies and other native animals. We all watch out for these dogs. Farmers here will set dog boxes to trap them, or shoot them on sight.

The feral cats here are just as bad, but they take out smaller animals – lizards, birds, small mammals and marsupials. They are a hidden problem, but just as deadly. Perhaps even more so. And harder to catch.

Please, don’t get a cat or dog if you aren’t prepared to look after it for all of its life. Please get your pets neutered. And don’t dump them in the bush. It’s NOT kinder than sending them to a shelter. These first generation ferals suffer enormously with no-one to care for them. It’s cruel for them, and cruel for the animals they will savage and kill. Second generation ferals are an endemic threat to a wildlife population unable to defend itself. Not to mention the damage done to families, farms and domesticated animals.

It’s after seven am, now. A respectable time to call our farming neighbours. No-one will be happy about this news.