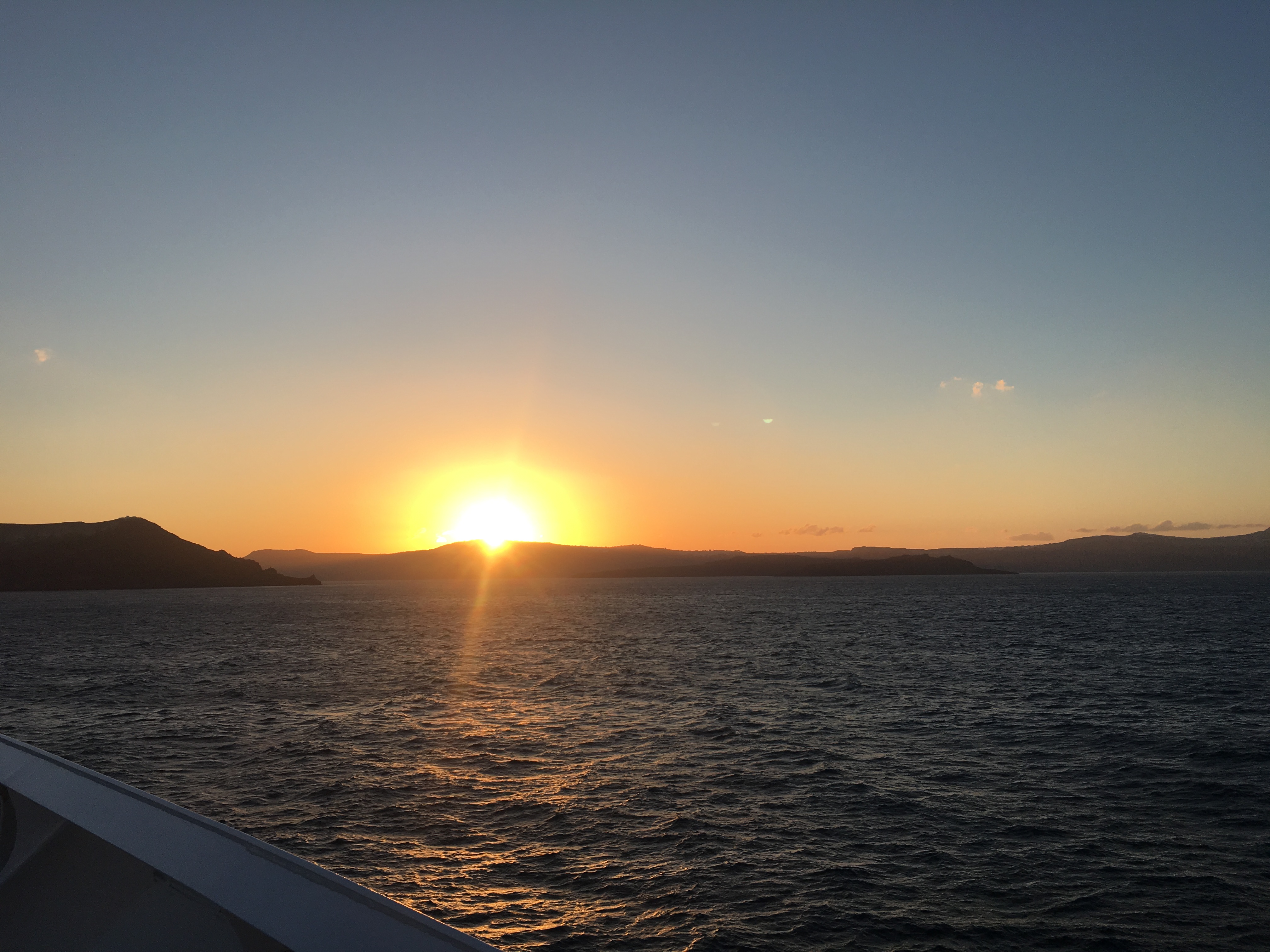 “To see a World in a Grain of Sand
And a Heaven in a Wild Flower,
Hold Infinity in the palm of your hand
And Eternity in an hour.”
~ William Blake

Some holiday snapshots today. The picture above is of the sun coming up over Santorini. We were on deck in the cool morning air before dawn, and saw an enormous sea turtle come up to breathe just as we sailed slowly past.

This next one, the steps to a chapel within the walled city of Dubrovnic. 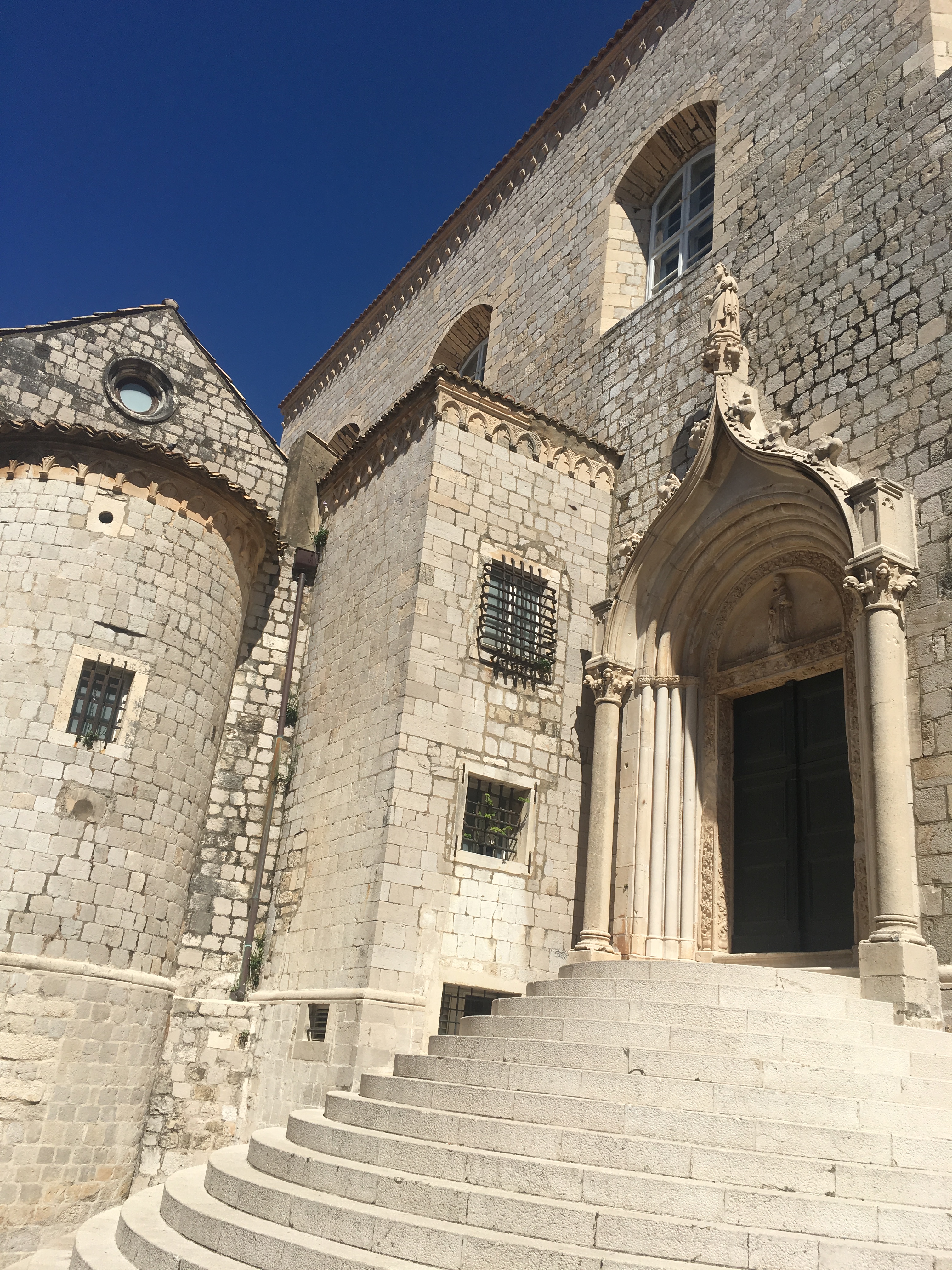 I know. It’s a lizard. But not just any lizard. And the photo does not do her justice. She was actually a bronze-green colour, with amber eyes. But she was shy…

So, why is there a photo of a lizard? Remember that I told you Sokli was talking to the lizards. I hadn’t seen a single one, although she assured me that there were many in Dubrovnic. So she made me sit down on the steps of the chapel, and she called one over to meet me. The lizard came down from the roof (Sokli pointed her out to me), she crept down the wall, and then came level with my eyes. After I took her photo she gazed straight at me for the longest time.

I felt a great sense of peace and happiness come over me, and Sokli assures me that the lizard gave me a Blessing. I have never been the recipient of a lizard’s blessing before! 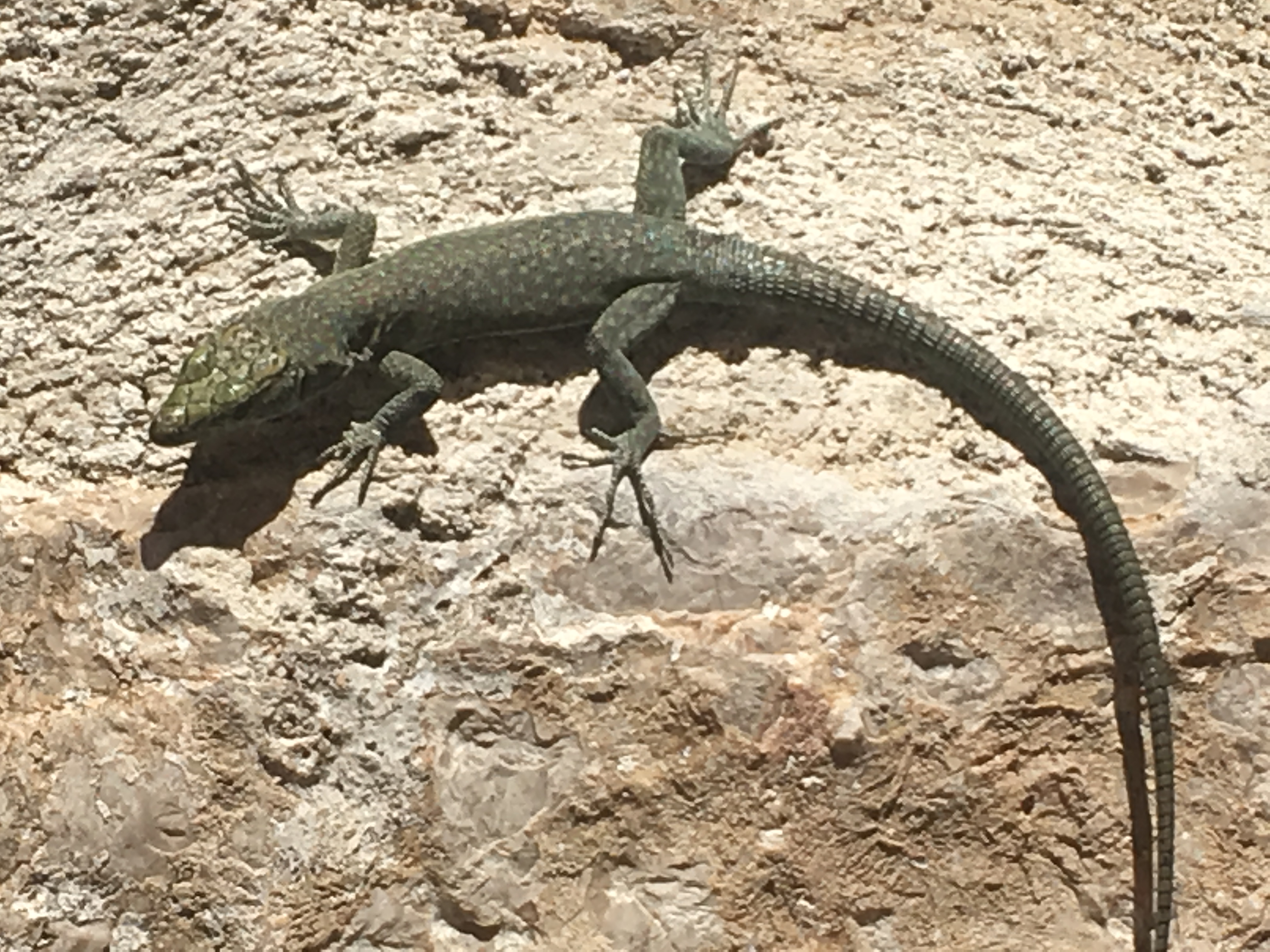 The picture below is part of the ruins of Ancient Olympia. This was an unexpectedly wonderful site energetically, built as it is on the remains of even earlier temples and energetic gridlines. There are layers of meaning and significance here. It provides an oasis of serenity with all of the old trees and stone, and the river boundaries with their fresh running water. I’m looking forward to bringing some of you back here with me next time! 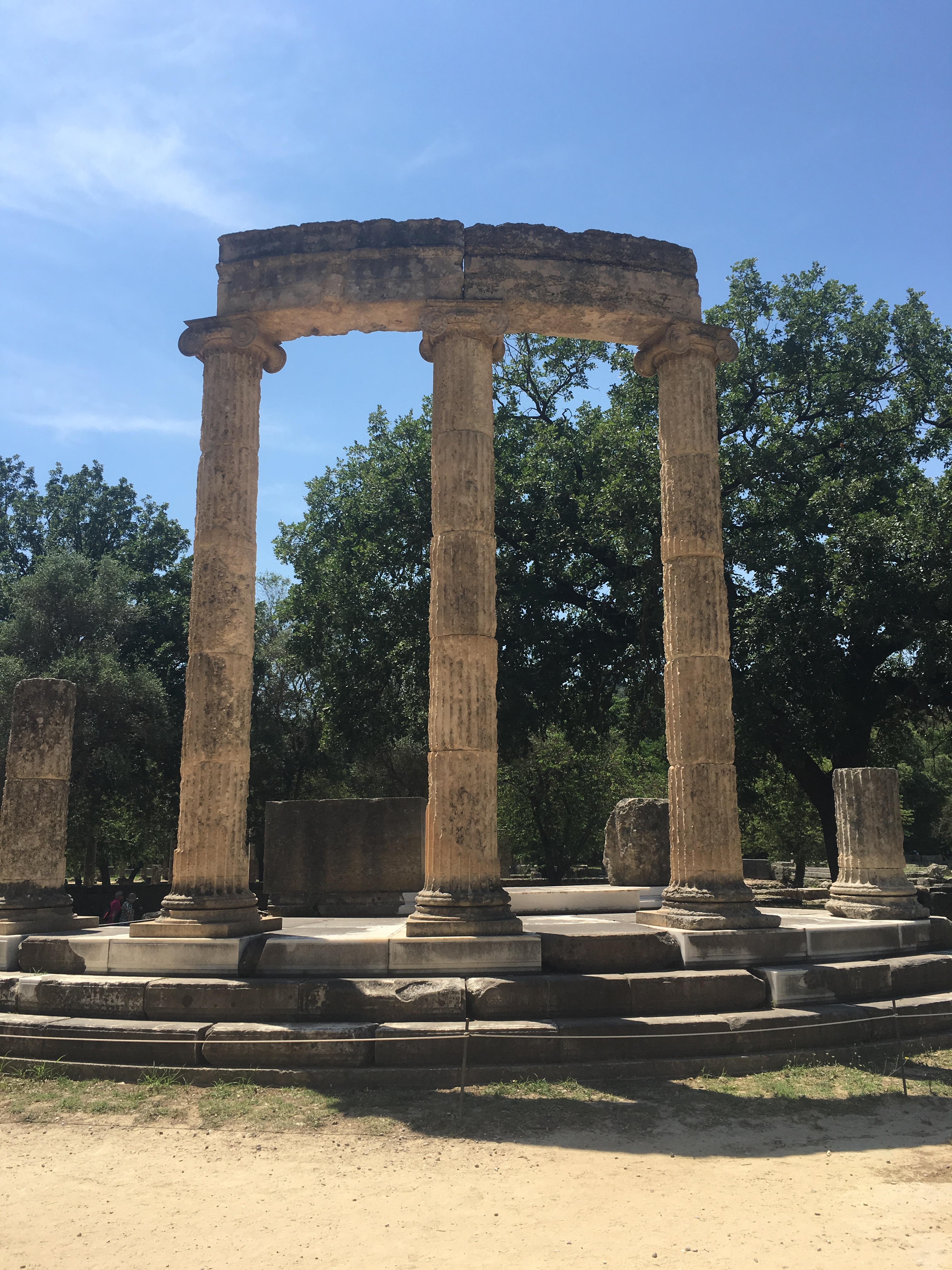 Part of the old walled city of Dubrovnic. It was good to be well enough to walk the walls (very Game of Thrones, don’t you think!) but I didn’t see a single dragon.

Love to you all, Nicole xx 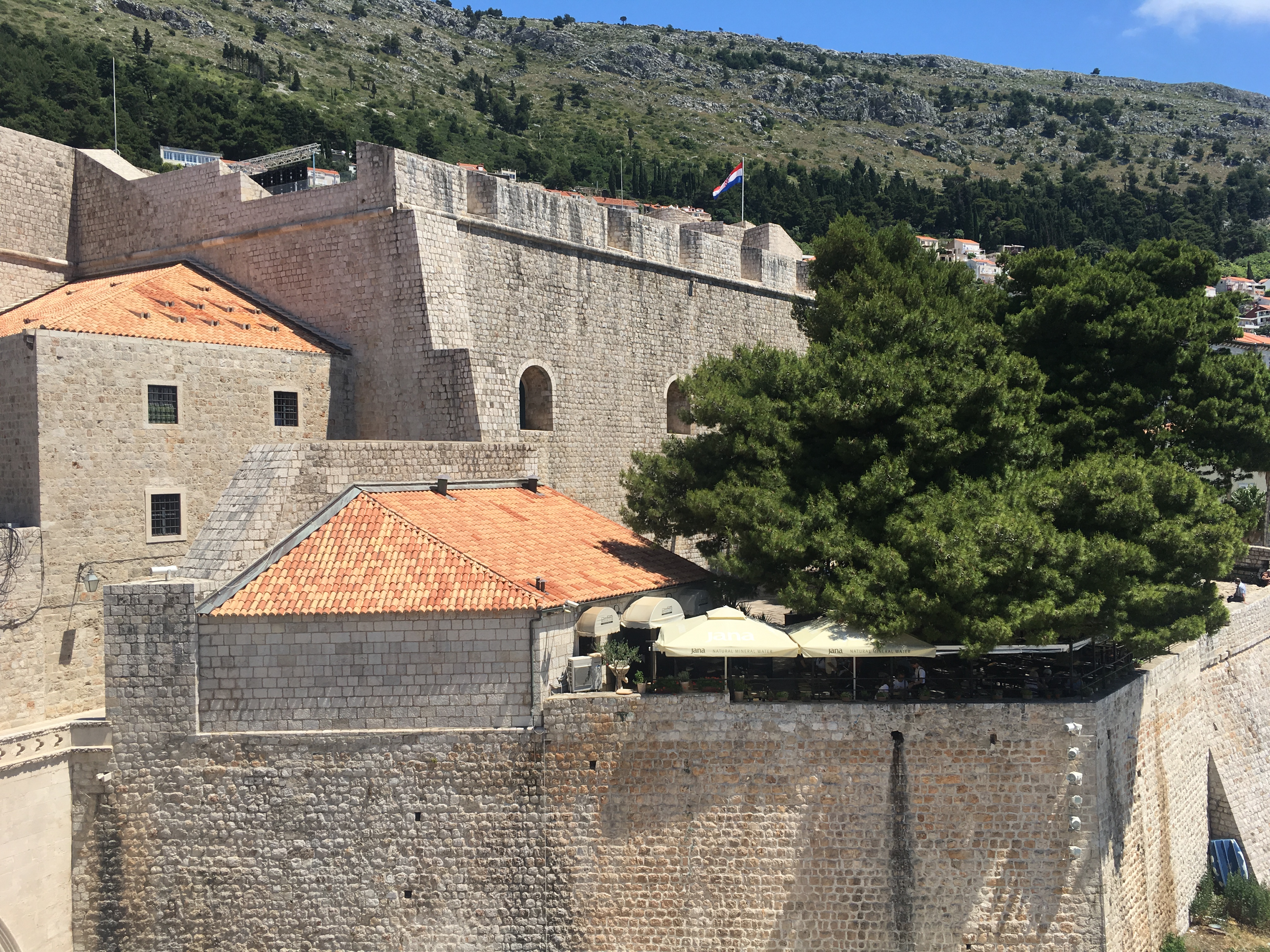 Hi! I'm Nicole Cody. I am a writer, psychic, metaphysical teacher and organic farmer. I love to read, cook, walk on the beach, dance in the rain and grow things. Sometimes, to entertain my cows, I dance in my gumboots. Gumboot dancing is very under-rated.
Posts created 2941

One thought on “Wonders and Whimsies” 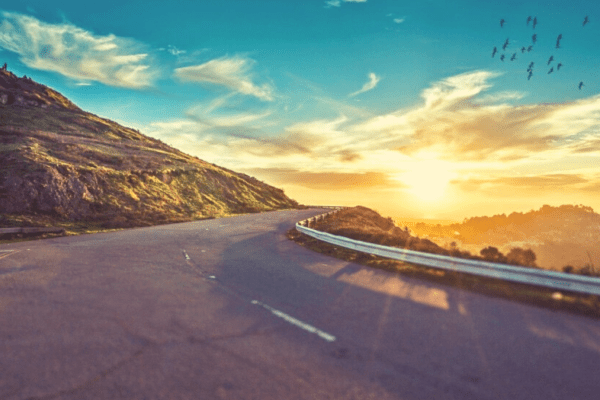 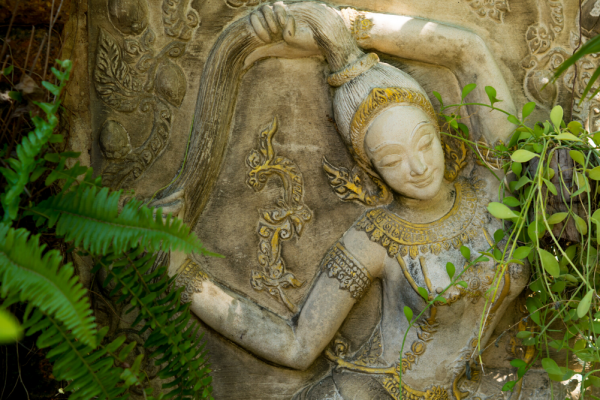 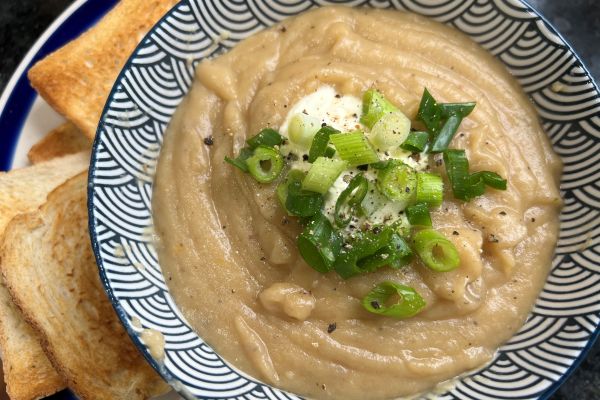