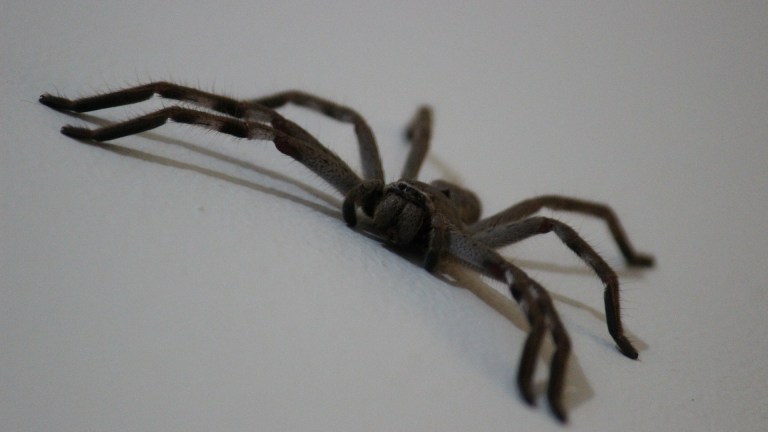 Spiders so large they appear to be wearing the pelts of small mammals.

Our little farmhouse is a spider haven. We have ‘house spiders’ in every room, and more come out each night. We’ve grown used to them. They don’t harm us (although they have occasionally given us a fright!) and so we co-exist together and that has become normal for us.

The spiders are mostly huntsman spiders. They all have their preferred locations, and I have learned to turn on the kitchen light at night if I need a glass of water, and to shake out my towels before I dry myself.

Our only bathroom is outside, on the verandah of our little cottage. Recently, a giant huntsman has taken up residence in our shower curtain. On the inside, where you stand to shower. It’s an enormous spider, as big as Ben’s outstretched hand. I thought at first that if I fluttered the curtain it would move out of the way, or that the spray from the shower would make it run and hide. But no.

We have caught this spider and relocated him out into the garden many times, but he always comes back. And now his preferred patch is the shower curtain.

This spider seems to enjoy it when we shower.

After a time, when his body is covered in fine spray he will lift his legs to his mouth to drink some of the droplets.

He stays right where he is, on the shower curtain, mere inches from my naked body, and I have learned to not freak out, and so far it all seems to be okay.

I take care to locate him BEFORE I get into the shower, and I do stay mindful of him as I wash, but am slowly becoming more blasé.

Our new home has an inside bathroom. I wonder if I will miss the spiders…

I think maybe I will.

Lots of love, as I pack up the last of our life here, Nicole xx

6 thoughts on “The Spider In The Shower” 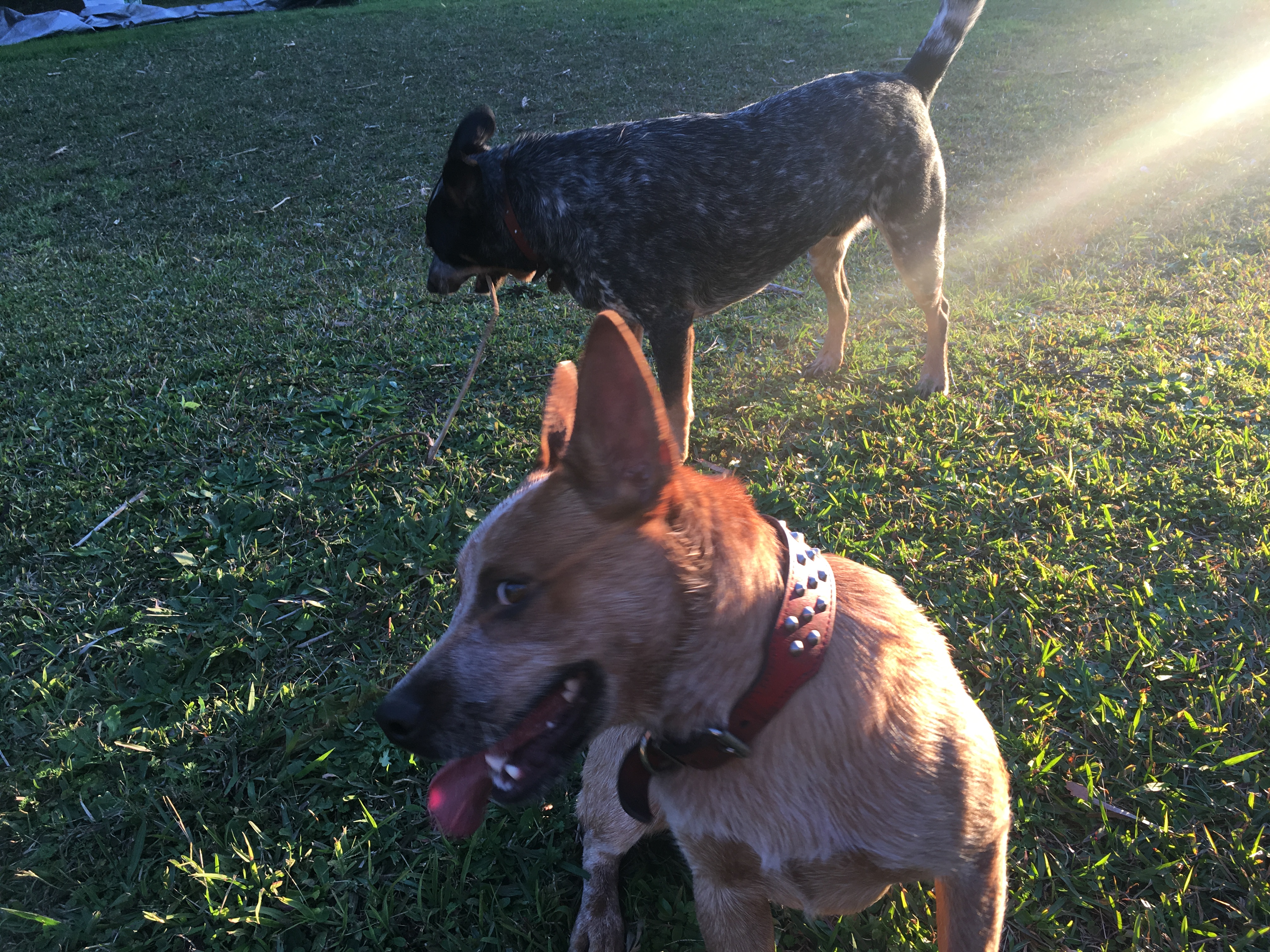 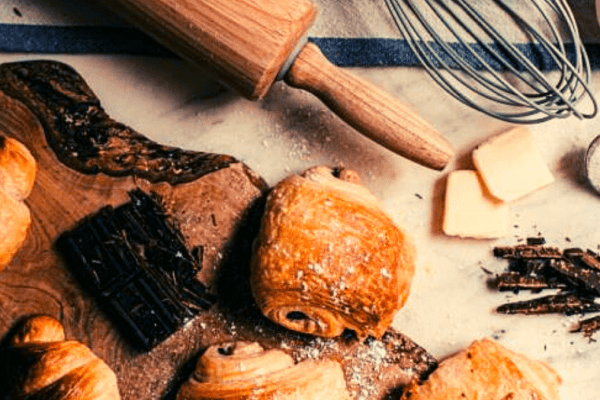