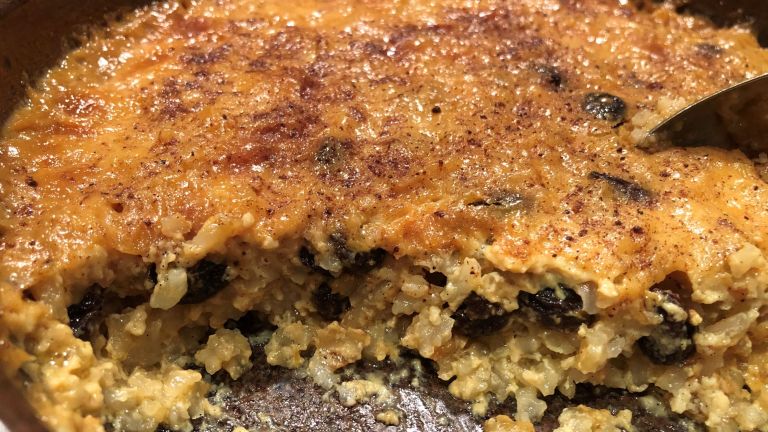 Some foods are so comforting, so nourishing of body and soul, that to eat them is to be home again after a long journey. To eat such a meal is to remember that, though the world is full of knives and storms, the body is built for kindness.

My Nana, Joyce Cody, was a very plain type of cook. Her food was simple and traditional, and she mostly used recipes that had been passed down to her by her own mum.

One of my favourite winter desserts she made us was Baked Rice Custard. It was a hearty moist concoction with fat juicy sultanas (golden raisins), and hints of orange and vanilla. It was delicious served warm or cold. So, in the spirit of my need to procrasti-bake, I made it last night for our supper.

This rice pudding can be served plain, or with a little ice-cream, cream or even yoghurt. When we were small children, and had sleepovers at our grandparents’ house, Nana would often make us boiled eggs with toast soldiers for dinner, followed by a bowl of rice pudding, because she said it settled us down and helped us sleep. And do you know what? It did!

I hope you enjoy it too.

This pudding is versatile, and I have made it with other milks (such as soy, coconut or almond), I’ve substituted all kinds of sugar and sugar alternatives, left out the orange or used lemon instead, and left out the sultanas and used other dried fruit or tinned fruit, or poached fruit or fresh berries or banana. I’ve also left out the egg yolks for vegan friends.

If you are making this with dried fruit add that in with the milk step. If using canned, fresh or compote fruit, place these in the bottom of the greased dish and pour the rice mixture over the top then stir gently.

I got stuck on the phone while I was finishing my pudding last night and left it in the oven 15 minutes longer than planned. It was still creamy while hot, but now it is cool it is so firm I could cut it with a knife. Still, it’s delicious!!!

This is a hard pudding to stuff up.

Here are some step by step pics below, including a cute one of my Nana’s duck measuring cups, which are one of my most treasured possessions. The black speckles in the milk are from the vanilla paste I used. 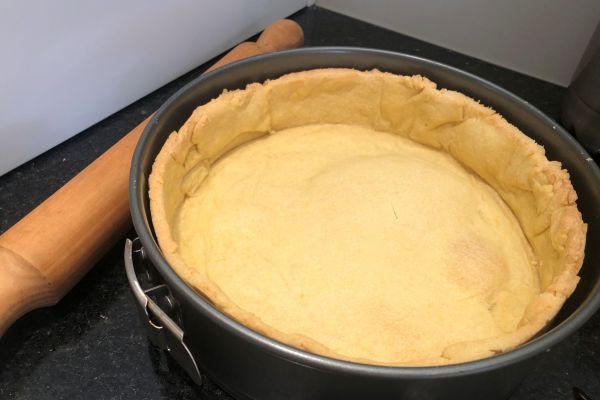 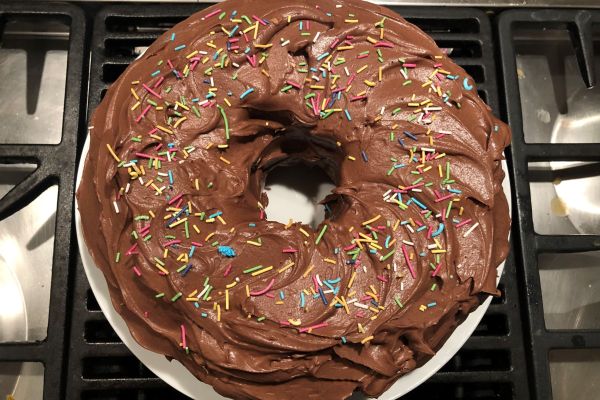