“Maybe we could use a messenger pigeon, with a waterproof USB strapped to its leg?” ~ Husband

I had a whole other post for you today. But it won’t load.

In fact I am uploading this alternate post from my car, using my phone as a hot spot. Out of desperation.

I live between two places in Australia. A house in Brisbane, not so far from the city centre, and our home – a farm two hours south of Brisbane, at Byron Bay.

At both places I experience internet which would have been revolutionary in the days of dial-up. But those days are long gone.

Much of my business needs internet connection, so I save that kind of work for my city trips. I’d love to tell you that I’m at the farm right now, and hence my internet is slow, patchy or broken because of rain, wind, or the after-school rush.

But no. I’m in Brisbane. A capital city. It’s 5.25am. And I can’t load graphics or do anything fancy because my WiFi is so slow. No, I haven’t reached the end of the month and my plan has not been slowed because I reached my gig limit. The weather’s fine. Etc etc. My plan is unlimited and uses ADSL 2. The best I can get. A proper business package. The best I’ve had anywhere in Australia.

Yesterday afternoon I began uploading a file of photos to a friend in the Philippines who is helping me with some work. (Hi, Chelsi!) It’s a large file. She thought, based on her speeds (in the Philippines!) that it might take an hour or so, because big file!!!

I could never do this kind of work at the farm, but here I am in the city. It’s the place where I do all my bigger internet-based work because I just can’t access reliable internet at home.

So now, 14 hours later, my computer has uploaded not quite half the file, and if I cancel I’ll need to start over. I might as well let it keep uploading.

Which means Ben’s and my computers and tablets can only be used as word processors or paper-weights. Which means my skype meeting looks doubtful. Unless I go to a coffee shop with WiFi. Or sit in the car and use my phone.

This is my life. In a First-World city, in 2016. I madly thought about sending a USB by courier to the Philippines this morning. Or I could catch a plane and take it myself. It might just be faster!

Either that or I might just have to move to America, or a Third-World country where the living is cheaper and the internet is faster!

The youtube clip below sums it up pretty well.

Try this https://youtu.be/kMmckCrK-zs if the embed below fails to load. Sigh… 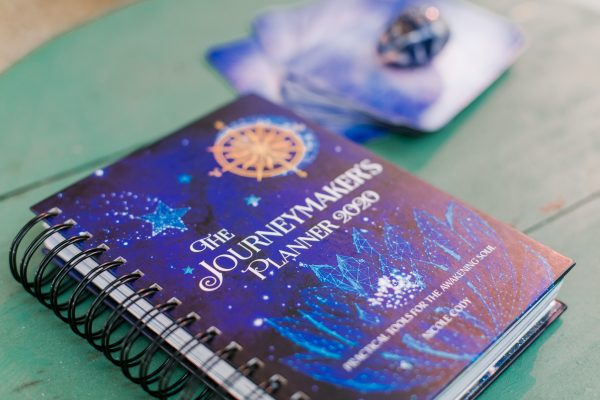 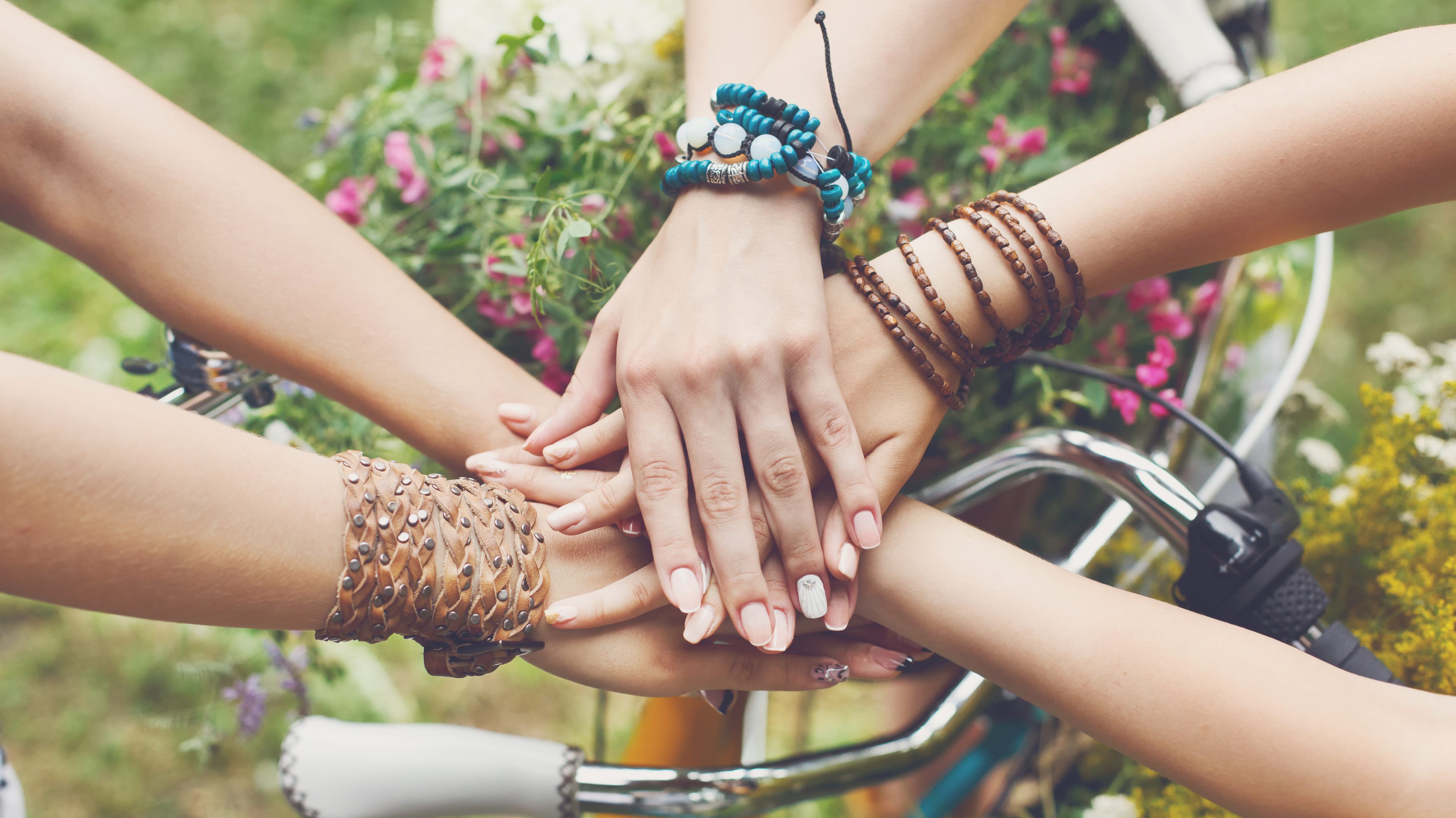