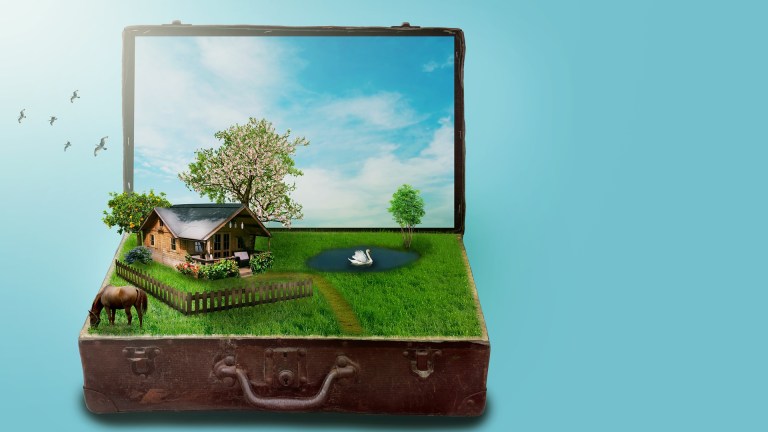 Floyd could imagine a dozen things that could go wrong; it was little consolation that it was always the thirteenth that actually happened.

You know when I said I’d be offline for a FEW days? (Go on, roll around laughing!!!) I’m STILL deep in moving land but I thought I’d give you a quick update. Here it is:

So, yeah, it’s messy. We’re exhausted. But we are managing.

I had my first solo sleep in the treehouse, and it was wonderful (after I got past all the strange noises of being in a new house) and I made the executive decision not to sleep in our new room til Ben can be there too, so I camped on the loungeroom floor. Simone and I are scheduling in some client days over the next few weeks on days where I can manage it but it will be April before things look even remotely like we’ve got it under control enough to say that it’s business as usual…

That’s my update! Thank you SO MUCH for all the lovely thoughts and messages. You guys were right. I had no idea it would be SO BIG to do this move. But it will be worth it.

Okay, I’ve gotta get on the road. Big hugs and love, Nicole xx 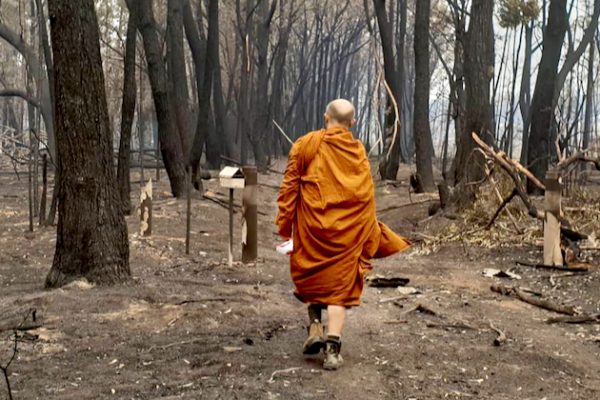 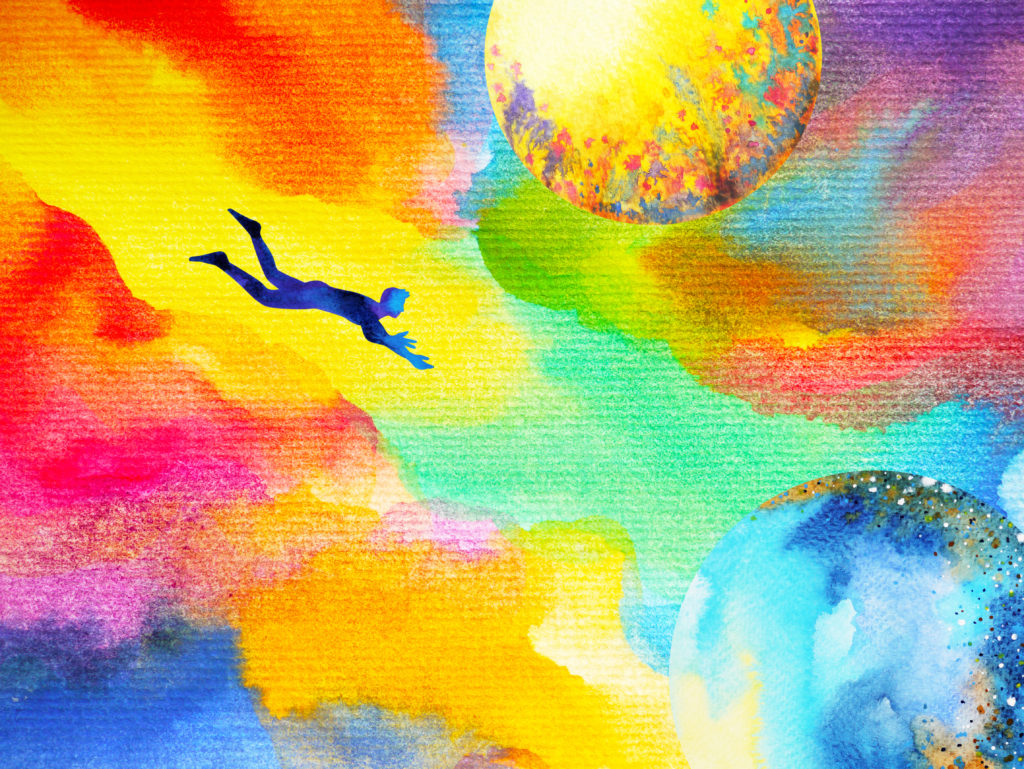