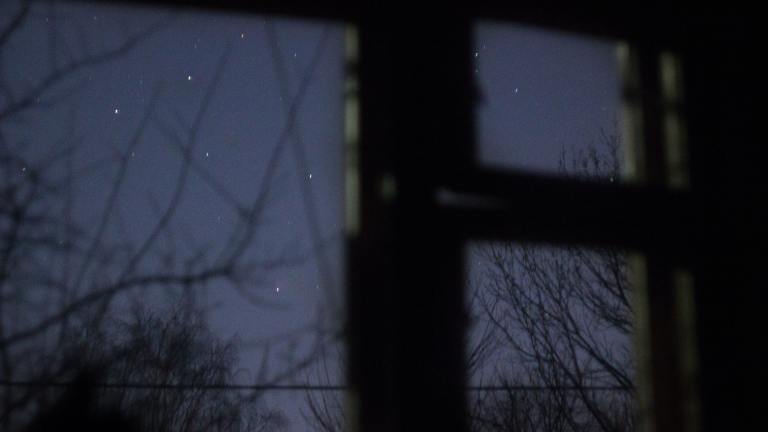 Some night sounds outside my window remain strange & mysterious. Perhaps they are the sounds of the trees themselves, stretching their limbs in the dark, shifting a little, flexing their fingers, whispering to one another.

I had the crappiest night the other night. I was riddled with pain, and no matter what I did, I could not get comfortable in bed. I could not go to sleep. Instead I tossed and turned, got out of bed innumerable times to stand at the window in the dark, and I watched the clock tick past the hours.

Around 2am I got back into bed, lay down and willed myself to try and sleep. And I nearly got there. I nearly did. Until a blood-curdling scream wrenched me back to wide-awake.

Downstairs, I heard my two dogs spring out of their beds and go running out onto the deck that faces the forest, their claws tippy-tapping on the hardwood, growling softly. Then the dogs stopped growling…

I could feel us all staring out into the silent trees, ears pricked, waiting.

There it was again. The most awful screams. They went on and on. It sounded like someone was being murdered.

I smiled quietly in the dark. My heart grew happier and happier.

I heard the dogs relax, and tippy-tap back to their beds.

I went back to my own bed, and curled up so that I could face the window and watch the dark sky. The screaming stopped eventually, but I lay awake for a long time, finally drifting off for a brief couple of hours just before dawn. Still, after the screams I had gone from restless to beaming and content.

It was such a happy sound for me.

I hope I hear her again soon. It thrills me to know there are koalas in the forest at my doorstep. Bless them all.

2 thoughts on “The Awful Noises In The Night” 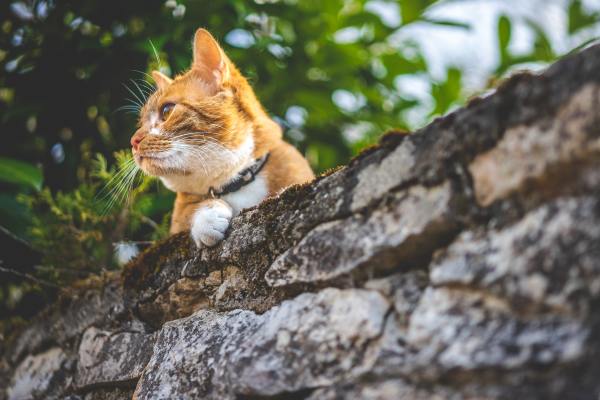 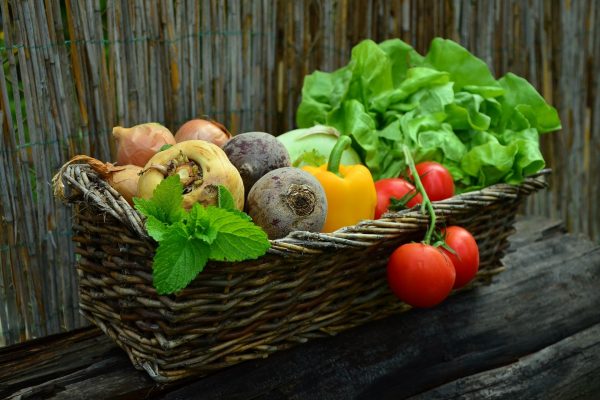