Yes, I know that is rather a strange title, but I promise there’s a link! I have been in Brisbane for over a week, and I’m feeling long overdue to return to my farm. There are a few things I need to tidy up this morning before I go, then I shall pack the ute and begin the 2 hour drive home for a relaxing rural weekend.

My husband came up to Brisbane a few days ago with the dogs.  The dogs are not so fussed on city life. They usually sleep for the first day, and then go slowly mad from boredom.  After life on a farm, who can blame them? Bert, the younger dog has taken to dropping tennis balls on my face to wake me up in the morning, just in case I feel like playing…

This morning there were no tennis balls. When I opened the bedroom door both dogs rushed down the stairs, spent a minimum of time in the backyard (the dog ablution equivalent of a 60-second shower) and then raced back inside and sat glued to the front door.  They know we’re going home.  They always know when we’re going home.  They won’t move from the door now until we call them to come jump into the ute.

Dogs just know stuff.  No-one tells them.  They just know.  Yesterday a friend sat on my couch in great emotional distress.  Both dogs came over to her and sat beside her like bookends, offering her comfort and love.  They knew, before she’d even said anything, that there was something wrong.

Dogs are psychic. Cats too. Years ago, Charlie, my faithful old blue heeler, would know when my husband was arriving into Brisbane.  My husband worked as a pilot then.  Often his plane might be delayed, or arrive early. I never relied on his work roster. I would wait for a phone call after he had landed so I could go pick him up.

Charlie knew when Ben was coming, every time, even if to me it seemed wildly off the mark.  About a half hour before my husband’s plane landed he would begin to get excited and a little agitated.  He’d run to the front door and then back to me. Finally, as my husband’s plane was taxiing in after touchdown, he would put his head on my knee or nudge me until I followed him to the door.  After a while I stopped waiting for the phone call and just went by what Charlie told me.  He never got it wrong!

So now my dogs are sitting patiently at the front door, waiting to go home.  There’s no point in telling them otherwise, although we won’t be departing for a few hours yet.  There is no way they’ll give up their position looking out over the street.  They might miss something.  Or we might sneak away…

While we’re waiting I’m going to cook a chicken dish that is always better slow-cooked and even more fantabulous on its second heating.  That way when I get home tonight I can grab some salad from my vegetable garden, roast a few vegies, heat up my chook (that’s Australian slang for chicken btw!) and I’m set for a delicious dinner with a minimum of fuss.

Pigga’s Amazing Chicken with Olives and Capers (named in honour of a friend, who shared the initial recipe with me! Thanks Geoff xx)

Ingredients: One kilogram of organic free-range chicken pieces, one can of organic diced tomatoes, a cup of chicken stock, 2 to 3 cloves of garlic, one tablespoon of tomato paste, 100 grams of capers – well drained, 1 cup of olives – kalamata work well but go with what you have, a big handful of fresh parsley – chopped, salt and pepper. (I also often chuck in a handful of home-grown tomatoes that are a bit past slicing/salad stage and need to be used up.)

Method: Heat a slug of olive oil in a wide frypan, add the capers and fry until a little crisp.  Remove with a slotted spoon and set to one side.  Add a little more oil if necessary and brown your chicken in batches, making sure it has a nice golden tone to the skin.  Place chicken pieces into a slow cooker or a suitable size casserole dish. (I’m using an old enamel roasting pan for ease of transportation!)

Now add the garlic to the pan where you fried the chicken, stir until it is fragrant, and then dump in the tomatoes, tomato paste, stock and half the parsley.  Bring to the boil and season with salt and pepper. Let it bubble away for a few minutes, but check it doesn’t catch on the bottom.  Add olives and capers.  Reduce heat and simmer a few minutes and then pour over chicken to cover.  Cover.  Slow cook this for two hours, or in a slow (160 degrees celcius) oven for 1 and a 1/2 to 2 hours. Sprinkle remaining parsley over to serve.

Serve with a leafy green salad and some crusty bread, or for a gluten-free meal, some rice, mash, or my favourite – roast vegetables.

Baked pumpkin and potato.  To cook simply wash your potatoes and dry, and cut the potatoes and pumpkin into chunks. ( I use a butternut pumpkin and leave the seeds in and skin on!)  Brush with some olive oil, and spinkle with sea salt and cumin. I also quite like some smoked paprika or chilli flakes/peri peri on my pumpkin.  Bake in a slow oven 1 and a 1/2 hours, or one hour in a moderate oven (180 degrees celcius).  Here’s one I prepared earlier! (And ate, if truth be told…)

The chicken can be easily reheated in a moderate oven and takes about 35 minutes to heat up.  Just check it after 30, in case it needs more time to be warmed right through. If we’ve been out on the farm doing cattle work, I’ll leave it in a very slow oven, safe in the knowledge that if we come home an hour later than planned it will still be delicious and moist.

Enjoy your weekend!  Much love to you ♥ xx 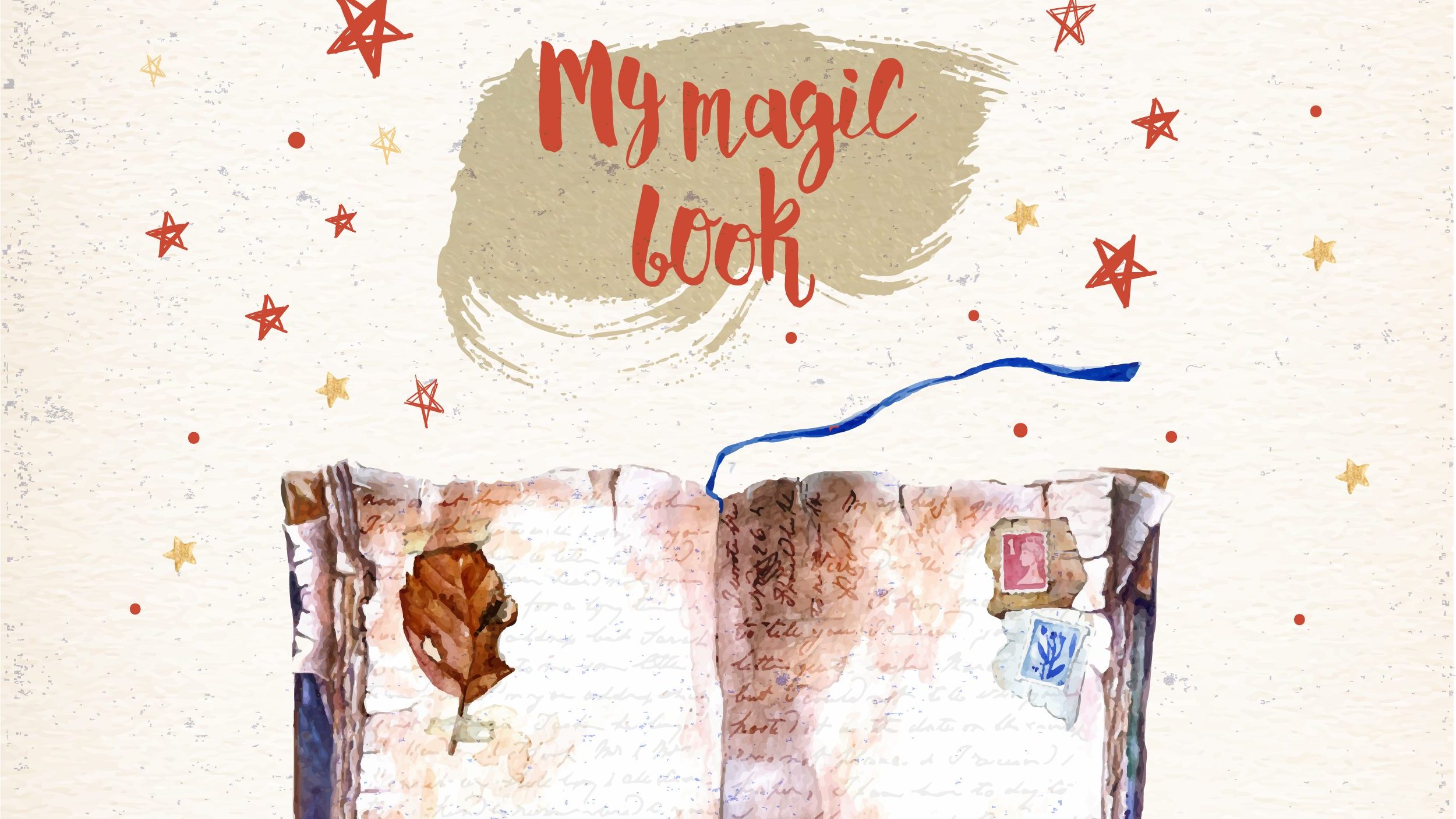 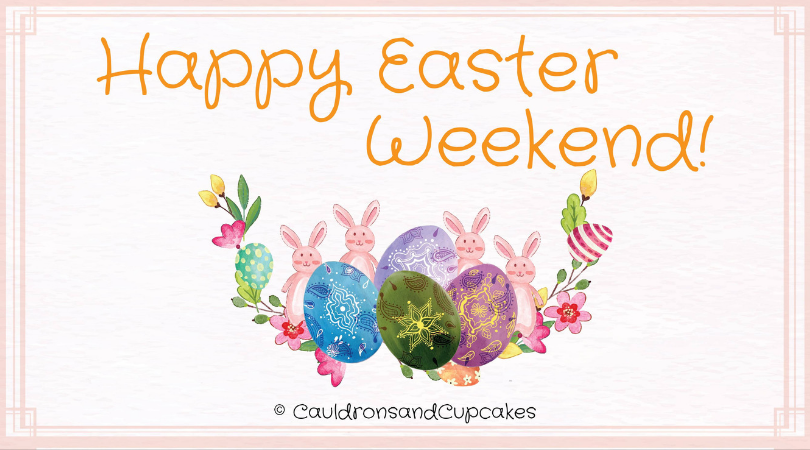