Tomorrow is ANZAC DAY in Australia, so I’ve been baking up a storm.  Of course, I think we may be the only country in the world where one of our most important national holidays celebrates a great war time defeat. But that’s another story, best told tomorrow.

My Nana was given this recipe by her mother, who used it to bake Soldiers Biscuits for the First World War – biscuits (cookies for my non-Australian readers) full of nutritional value, and with good keeping qualities, that could be shipped abroad to the fighting men. These biscuits do not contain any egg, which makes them much less perishable, and during the wars when there was rationing, the basic ingredients could still be come by. After the landing of the Australian and New Zealand Army Corps at Gallipoli, Turkey, in 1915, these biscuits became known as ANZAC biscuits.

Every time I make them, I think of my Great Grandmother and my Nana, and of our troops abroad, then and now.  For me these biscuits are an ANZAC Day tradition, but I bake them often because they are delicious with a cup of tea, they fill you up, and they are quick to make.  Store them in an airtight tin and they’ll keep fresh for months. (Sadly, mine never last that long.)

I cup each of rolled oats, dessicated coconut, sugar and plain flour, 4 ounces (1 stick) or 115g of butter (if you’re vegan use a butter substitute), 2 tablespoons golden syrup, 2 tablespoons boiling water (and a little more if needed), 1 teaspoon bicarbonate of soda.

Heat oven to 180C (moderate or 355F), and line two baking sheets with non-stick paper, or grease them.

Measure and mix dry ingredients into a large bowl.

Melt butter and syrup together in a saucepan. Add the bicarbonate of soda to a cup with the boiling water, dissolve soda and then tip into saucepan with the butter mixture.  The mixture will foam up – this is normal!

Tip wet ingredients into dry ingredients and mix well. If the mixture is a little dry add a touch more boiling water.

Form into teaspoon sized balls and place on tray, leaving room for spreading.Press down with a fork to flatten.

Bake for 10 to 15 minutes until the biscuits are golden brown. Watch carefully for the last few minutes so they don’t overcook.

Cool on tray until firmed and then transfer to a wire rack to cool completely.  Store in an airtight tin.

Serve with tea, coffee or a nice cold glass of milk.  For best results, share with someone you love. ♥ 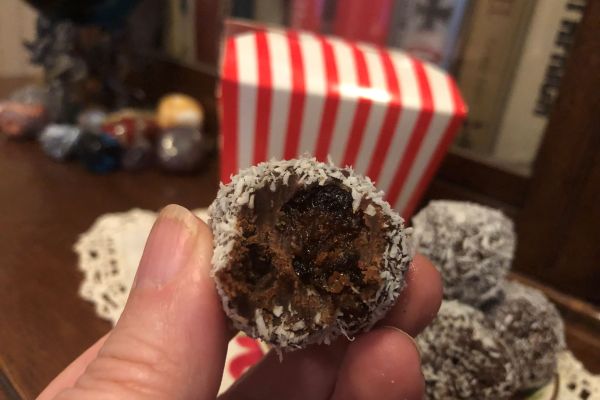 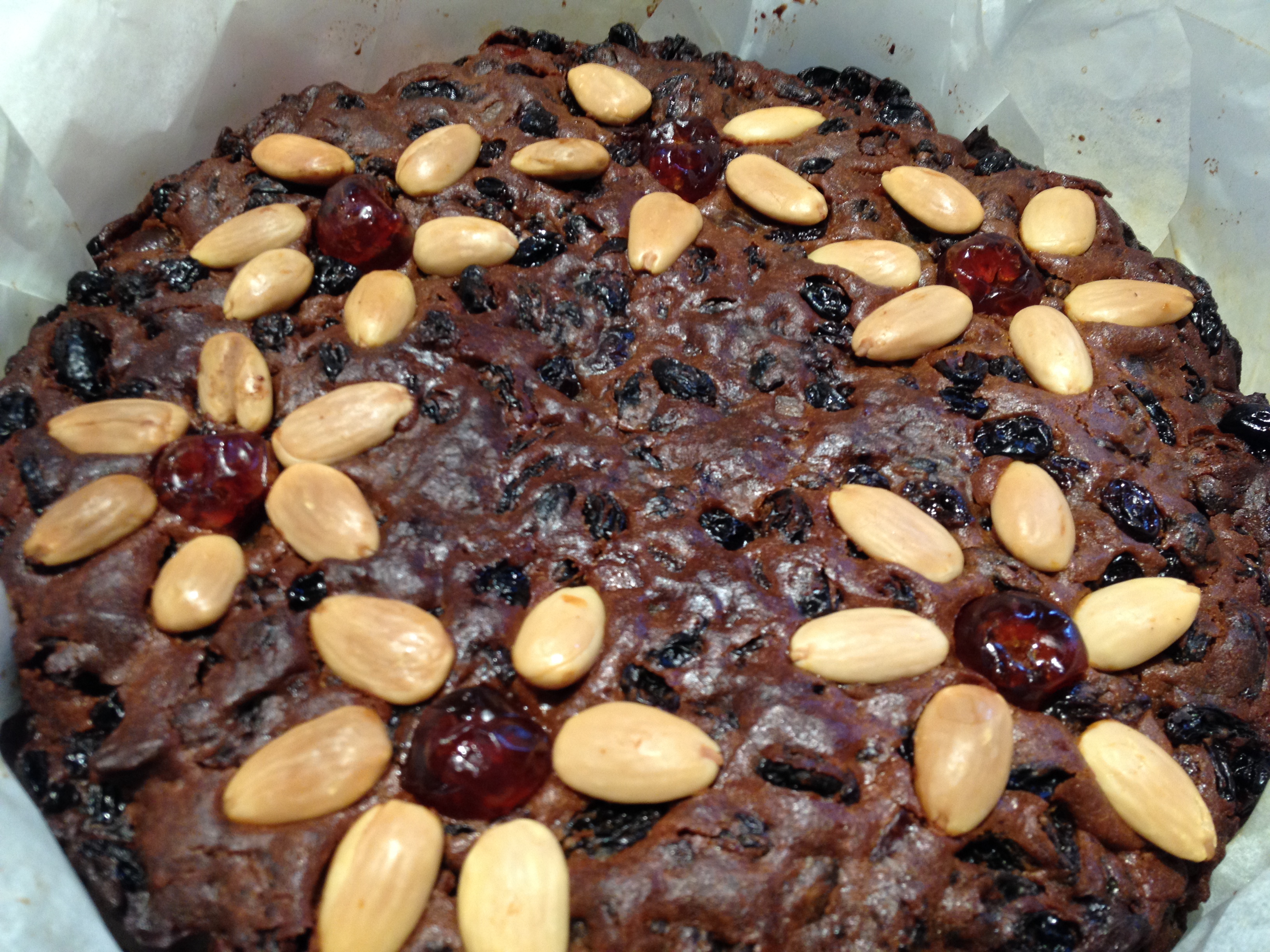