I live in the picturesque Byron Shire – a million miles away from battlefields and war zones.  Ours is the place where people come to enjoy some rest, sunshine, catch a few waves and enjoy a couple of beers as the sun goes down.

On a morning like many others I woke early and headed into Byron Bay for a swim and a good coffee.  I parked my car, and began walking up the street towards the beach.  The town was mostly still asleep, and all you could hear was the distant rolling surf and the morning chorus of birdsong.

Behind me some sleepy-eyed young men tumbled out of a local motel, clad in boardshorts and singlets, towels flung over their shoulders.

Suddenly there was a loud bang.  I jumped, startled, and glanced around to see where the noise had come from.  Bang!  It sounded like a small explosion.  The noise shattered the stillness of the morning, and the bangs kept coming.

Inexplicably I found myself shielded by three young men, pressed into the safety of a doorway.  The tension was palpable, and then it dissolved as an old Kombi lurched past us, still backfiring.

We all laughed.  I laughed heartily, feeling silly to have been frightened by something so ordinary.  The young men laughed uncomfortably, and then began apologising profusely for having shoved me off the street.

“It’s okay, you probably haven’t had your coffee yet,” I said, trying to make them feel better.

“Actually, it’s the first day of our holiday,” explained one.  “Can you tell us where to get a good brew?”

I did one better, and shouted them a coffee at my favourite local cafe.  Turns out the young men were three of our soldiers, just back from a tour of Afghanistan.  They apologised again and again for being jumpy, but I was just grateful that their first instinct had been to take care of me, before they even knew what the threat was.

It was enlightening to talk with them.  They were so proud of the efforts of Australia’s military, and had obvious love of their work.  We talked about their overseas tours, and their work closer to home, helping out after cyclones and floods.  They talked about the morale of our troops, and the excitement and emotional uplift when care packages arrived in the mail.  Of what it meant to receive letters from school children, and ANZAC biscuits and Vegemite from people they’d never met, but who were thinking of them, so far from home.

They talked of comrades injured, or killed.  And the strong bonds of friendship.

By the time they’d finished their coffees they were relaxed again.  Three mates heading off up the street to go for a body surf, to lie in the sun, and then to go in search of breakfast.

Today, ANZAC Day, I’m thinking of those three young men; their courage and their values.  The ANZAC Spirit is alive and well, and I’m so very proud and grateful.

9 thoughts on “The ANZAC Spirit Lives On” 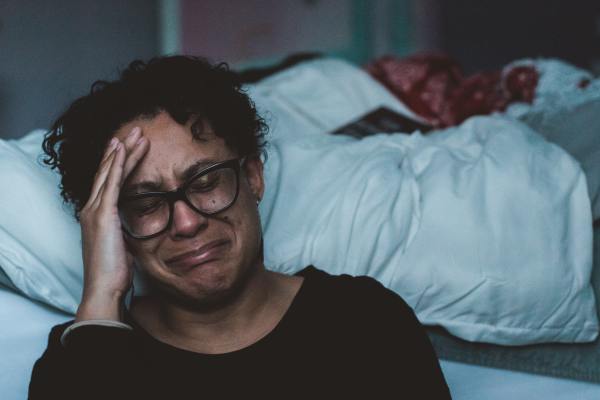 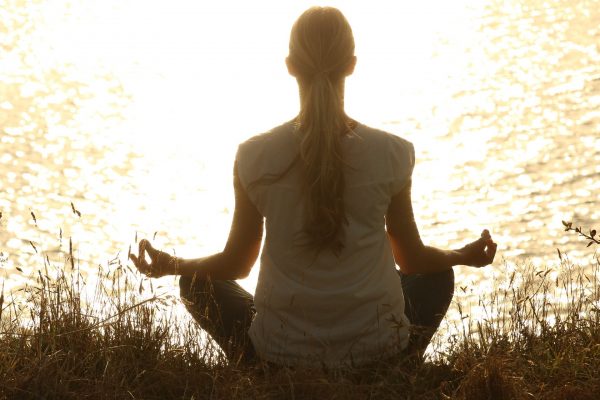