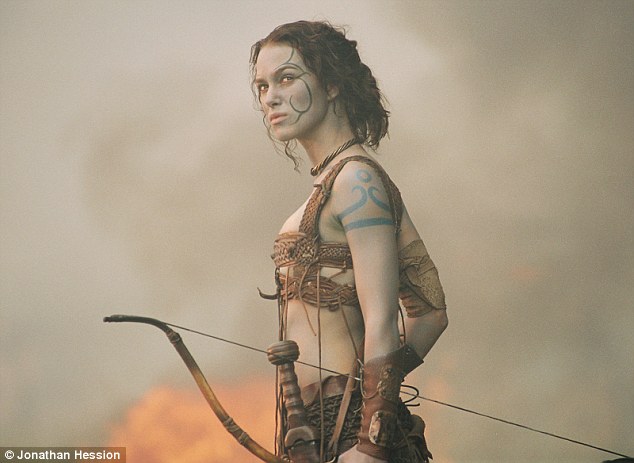 “The essence of strategy is choosing what not to do.”  ~ Michael E. Porter

It’s been a big Solstice we’ve come through this week, and an ending of Mercury in Retrograde, with lots of shift and growth for many. Throughout this time I’ve been watching friends and clients make major changes in their personal lives, and in their businesses. For many this period of change hasn’t just coincided with Solstice or the position of Mercury. These changes and upheavals have been coming thick and fast from the end of 2014 and the beginning of 2015. As the new energy of this era kicks in there has been a quickening, and so much of the old and outdated is falling away.

Since Solstice has finished and Mercury Retrograde is coming to an end I am suddenly reading messages from many coaches and spiritual leaders telling us that now is the time. That we must seize opportunities. That we must act! Hurry! You’re running out of time!

Because of this, some of my dearest friends are feeling pressured. Feeling that they aren’t doing enough, or being enough, or riding the wave that might be THE opportunity.

What if they miss out?

The guilt, the self-judgement, the fear and self-doubt are overwhelming.

When the truth is that they have already acted.They are in front of the main wave, rather than behind it.

So today I want to reassure them, and you.

After action, we ALWAYS need time to integrate.

Integration is work too! If we push too hard to get going again during this time when we need to rest and regroup we further exhaust ourselves. We come back to the game jaded. Or worse – filled with self-doubt, deflated, and without the sense of cohesion and strength that would have otherwise sustained us for the next period of growth.

It’s a form of self-abuse to keep pushing when what is needed is rest. This relentless drive to be busy isn’t useful or productive. It doesn’t honour the process, or what you have been through. It doesn’t allow you to truly own the knowledge, soul expansion and wisdom you have gained from these experiences. Instead of strengthening you, it can break you. What a waste of all of that struggle and courage and experience.

Integration and resisting new action actually takes A LOT of energy, and is a powerful conscious choice. Choosing to do nothing, or to go within and reflect on what has just happened for you, is an action in itself, and for you it might be the best thing right now.

Tune in to your own body, to your energy levels and enthusiasm, to your intuition. You’ll know if rest and time out is what is most needed.

Thinking of you and sending so much love, Nicole <3 xx

Hi! I'm Nicole Cody. I am a writer, psychic, metaphysical teacher and organic farmer. I love to read, cook, walk on the beach, dance in the rain and grow things. Sometimes, to entertain my cows, I dance in my gumboots. Gumboot dancing is very under-rated.
Posts created 2943

13 thoughts on “When Inaction is Actually Action”

Coping Skills, Uncategorized13 May 2016, Friday
I 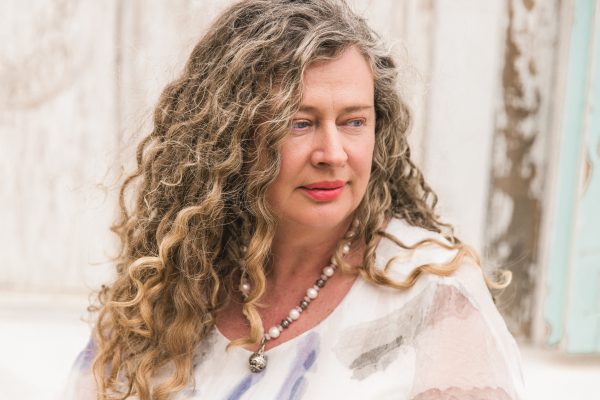