“It has been said, ‘time heals all wounds.’ I do not agree. The wounds remain. In time, the mind, protecting its sanity, covers them with scar tissue and the pain lessens. But it is never gone.”
~ Rose Kennedy

At 11am on the 11th of November 1918 the guns of the Western Front finally fell silent after more than four years of World War One’s continuous warfare.

The Great War. The war to end all wars. There were 38 million military and civilian casualties, with over 17 million deaths and 20 million wounded.

Of course, since then there have been so many other armed conflicts. World War Two saw over 80 million people die as a result of war, or war-related disease and famine.

Now, at 11am on the 11th day of the 11th month, a day that has come to be known as Remembrance Day (after having been renamed from Armistice Day at the end of the Second World War so that the day could now commemorate all war dead) we pause for one minute’s silence to remember all those who have served, and who have died or suffered in all wars and armed conflict.

The powerful image at the top of this post, of a horse made from a homage of the men who served with these animals, reminds us that there have also been so many service animals who have suffered and died in these conflicts too.

Will you join me today, at 11am, for a minute’s silence? 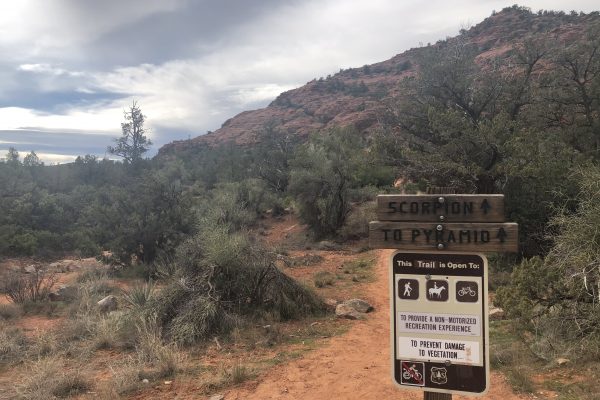