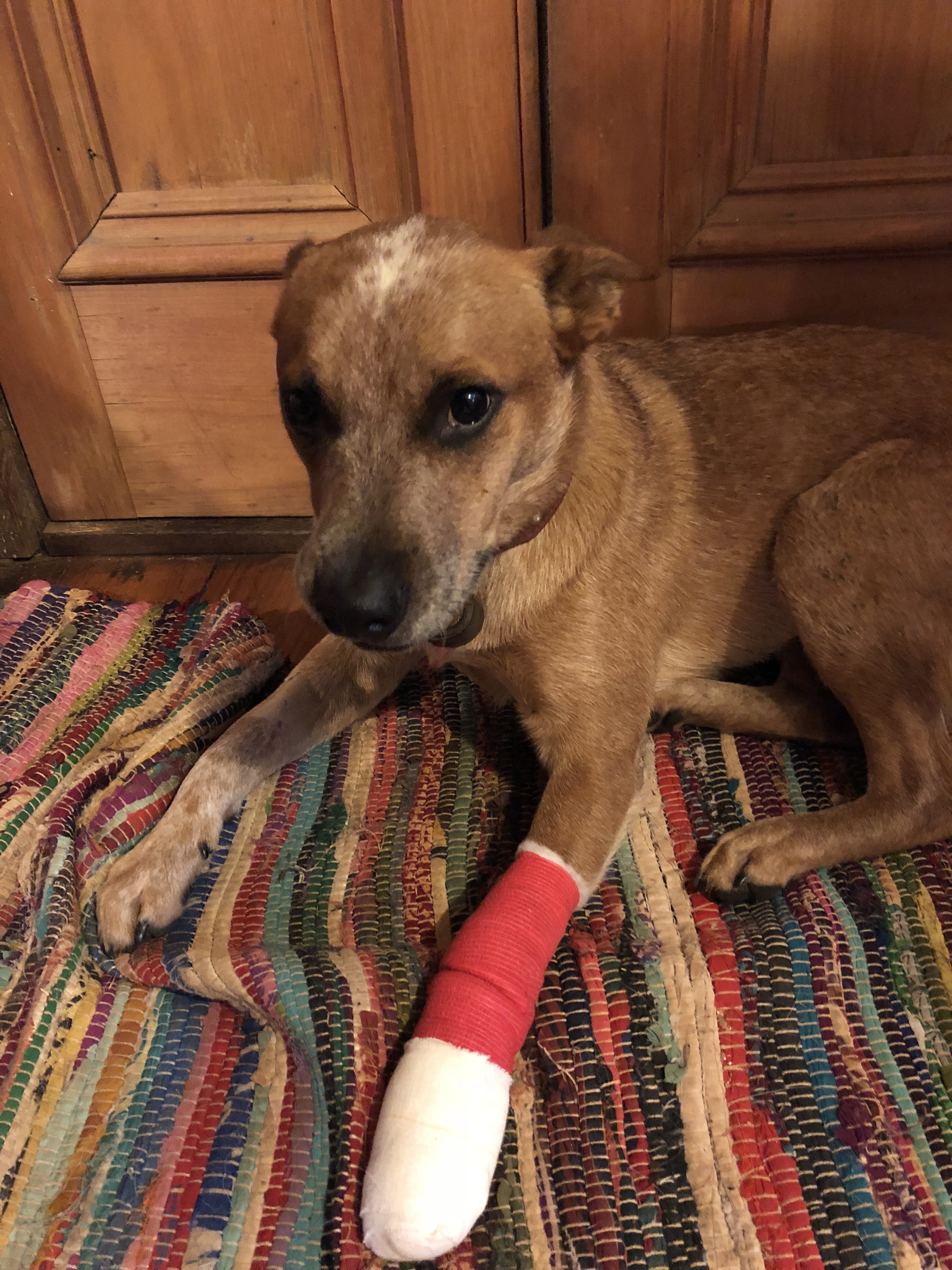 “If there are no dogs in Heaven, then when I die I want to go where they went.”
~ Will Rogers

Poor Rufous had an accident on Saturday. While out mustering the cattle in cold, wet and muddy conditions he ripped a toenail almost off his front foot and cut it badly.

We only noticed when he started licking his foot later, as he was warming up in front of the fireplace. So it was off to the vet who had to operate to tidy his foot back up again.

Oh dear, what a dopey pup came home to us on Saturday night. Full of drugs and anaesthetic and too wobbly to walk Ben had to carry him into his bed. 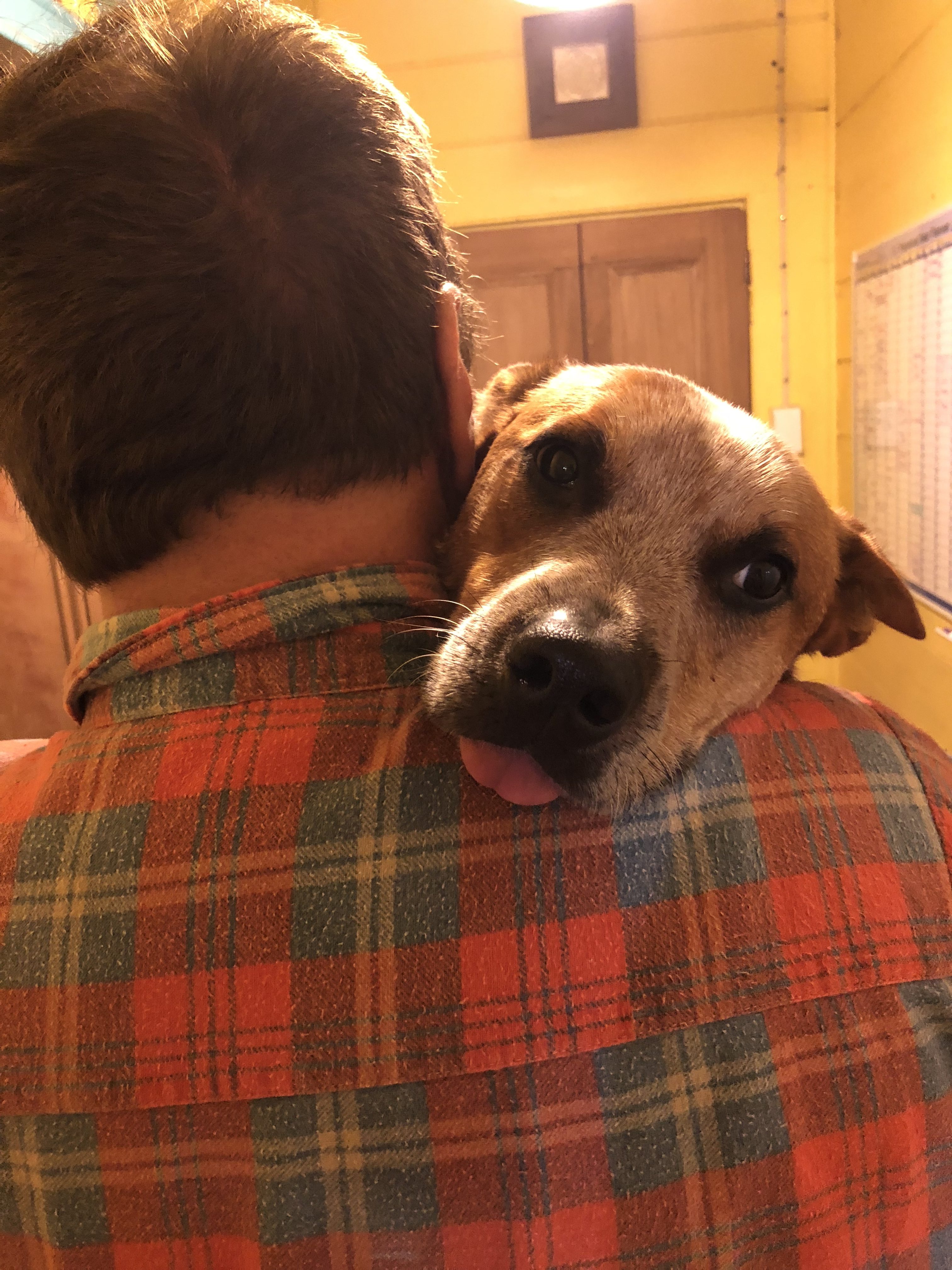 His bandage stayed on for all of Sunday. And then suddenly it was off!

I resorted to a sock taped onto it to keep it clean. 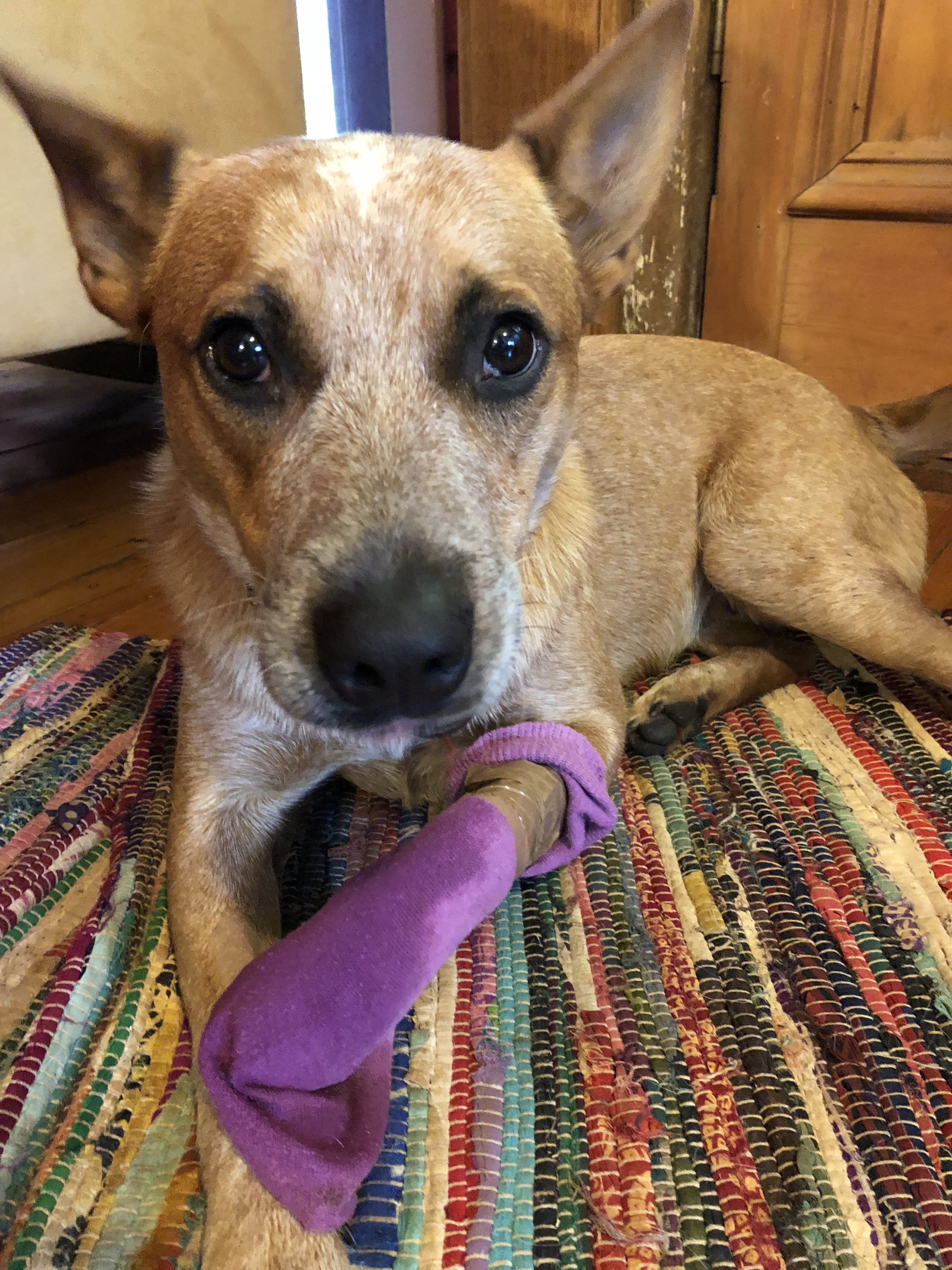 But that didn’t last long either. We didn’t want him to lick it and infect the wound so now we have resorted to a bucket on his head. Poor Rufie! 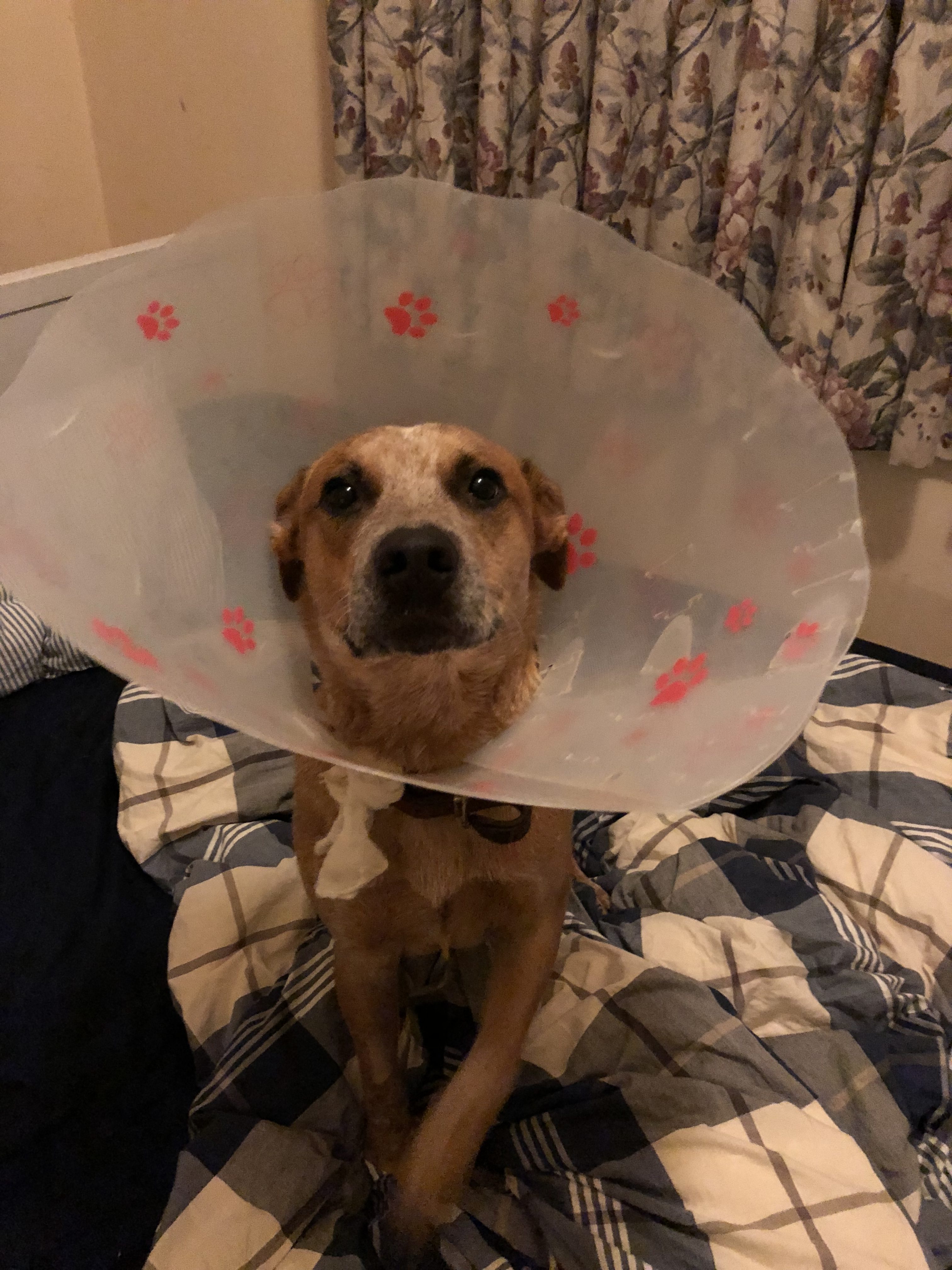 Poor Harry is hiding from Rufous because Rufie keeps bashing his big brother with the bucket. Ouch! Our shins know it too… 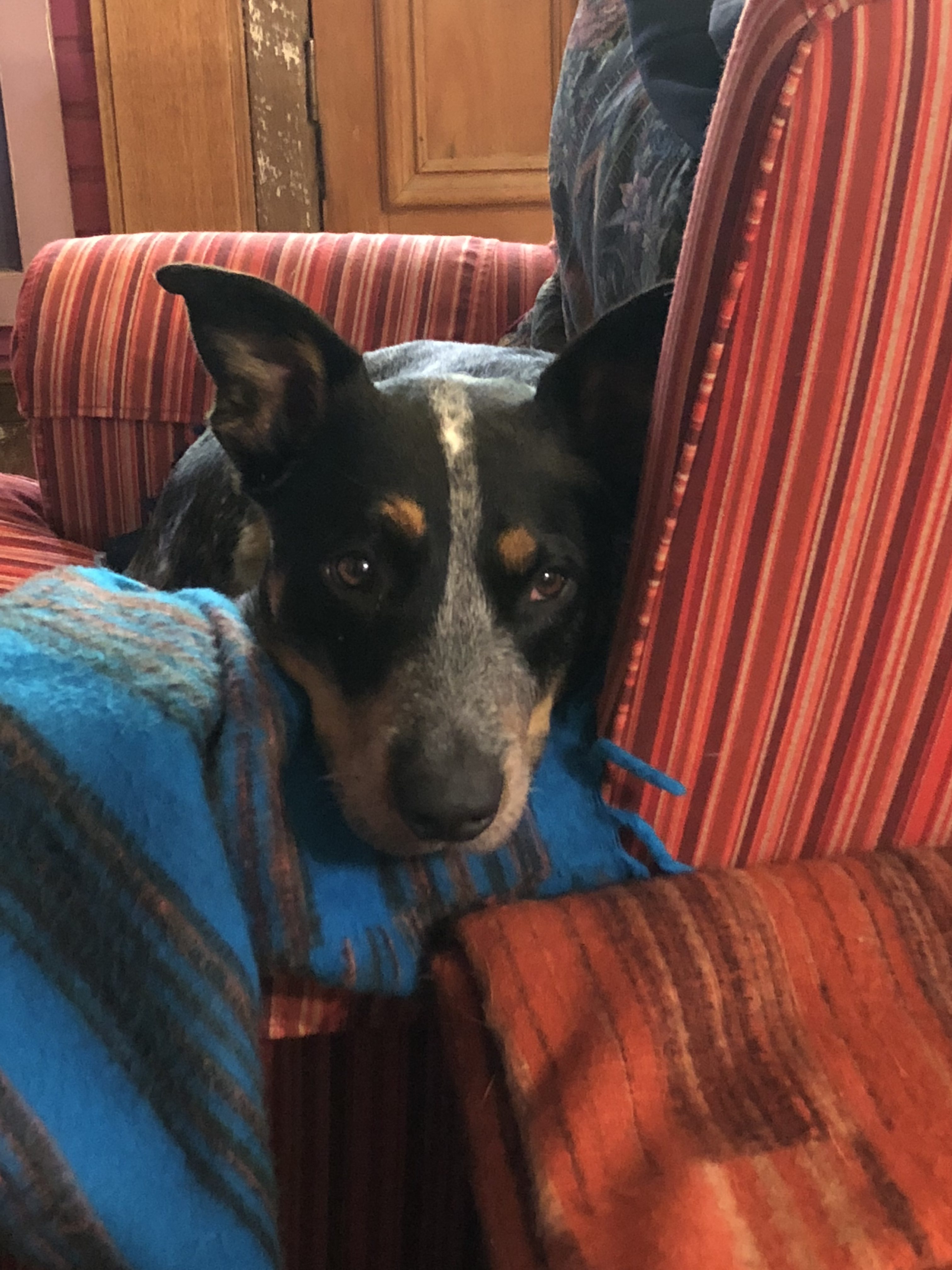 If there was a more miserable dog than Rufous right now I wouldn’t believe it. But I’m sure he’ll be back to his bright-eyed and happy self again in a few more days. Meanwhile, we’ll give him and Harry extra pats and cuddles,

Hugs to you all, Nicole ❤ xx 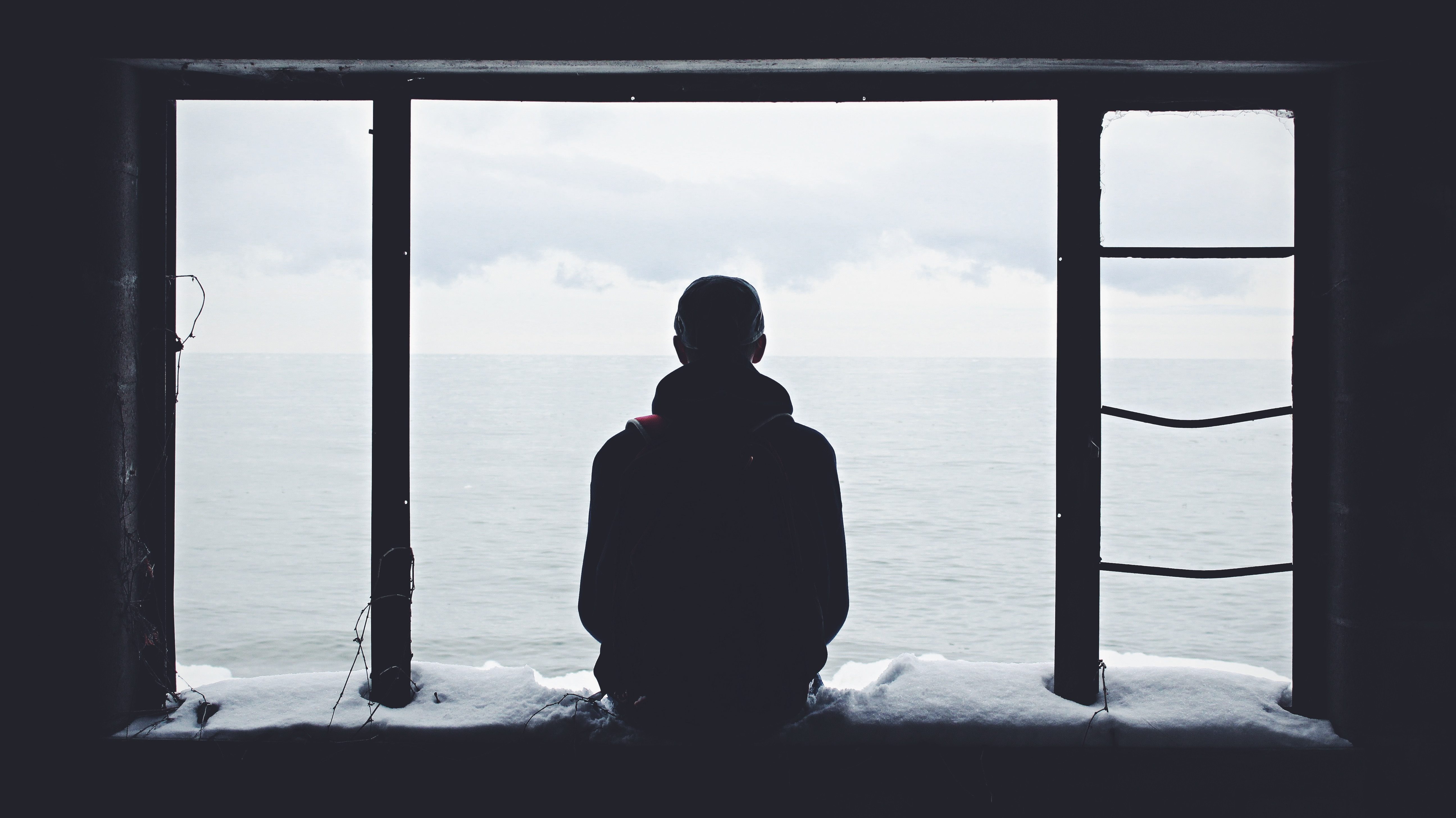