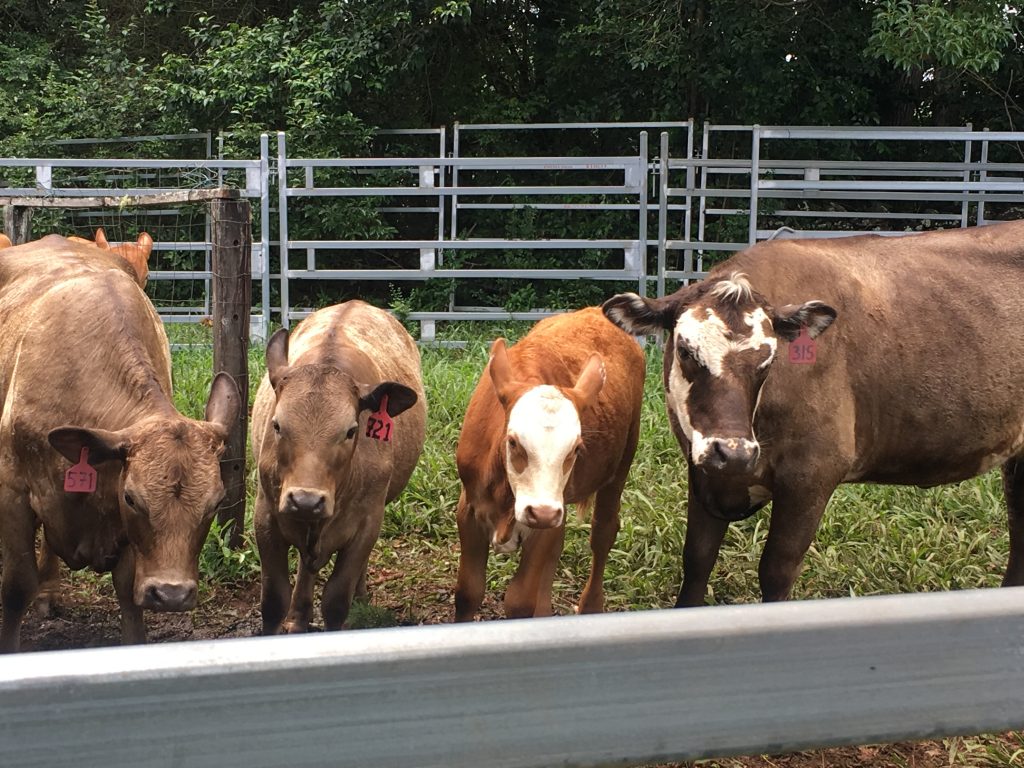 “In 1736 I lost one of my sons, a fine boy of four years old, by the small-pox, taken in the common way. I long regretted bitterly, and still regret that I had not given it to him by inoculation. This I mention for the sake of parents who omit that operation, on the supposition that they should never forgive themselves if a child died under it; my example showing that the regret may be the same either way, and that, therefore, the safer should be chosen.” — Benjamin Franklin

We live on a beautiful rural property in Byron Bay, which we farm organically. We don’t use chemicals, artificial fertilisers or pesticides. To support the health of our herds and crops we use natural mineral fertilisers, biodynamics and good farm management. We also supplement our stock with minerals and molasses, and we vaccinate.

People are often surprised that we vaccinate, and that I am the chief officer of those vaccinations. But we live in the Northern Rivers – a lush country with high rainfall and summer temperatures, and every year when the season’s conditions are right ( dry winter followed by lashings of rain, summer storms, high heat and abundant new grass growth) we have an upsurge of a spore-forming bacteria in the soil called Clostridium chauvoei. It causes a condition called Black Leg, which kills healthy young cattle in a number of hours. By the time the condition is detected, if at all, there is little that can be done to save the animal. There are livestock deaths every year on farms around us. All of which can be prevented by vaccination. 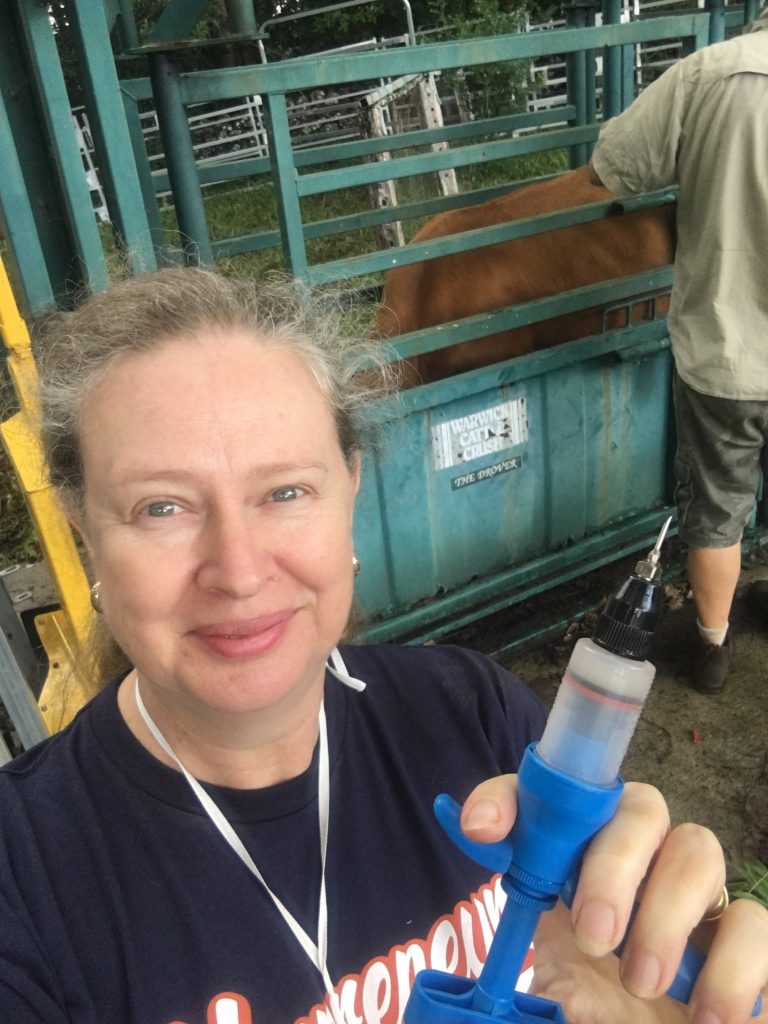 Why do I know this?

Previously we farmed organically on a property in Queensland – a very different kind of holding with open forests and hard grasses. I hadn’t even heard of Blackleg, because our farm just didn’t have the conditions for it to be a problem. We vaccinated there too, but for different illnesses, including Tick Fever (Babesiosis – a co-infection that many human Lyme suffers have, including myself. Blood tests revealed this in me, along with a number of other bacterial infections that are also tick and biting insect borne and that are accepted to be present in many other mammals including cattle, although of course not humans! I’d love to show you the Fact Sheet on Borreliosis in cattle put out by the Department of Primary Industries in Australia. It was widely available for many years until the Lyme controversy started to heat up here, after which it was suddenly withdrawn. Sorry, I digress…)

When we trucked the best of our herd to our new farm we had a summer just like the one we are entering into now – lush, wet and hot. And within a month we lost six young animals over just a few days to this disease I’d never heard of. They were the healthiest and best animals we had, and that good health and good genetics did not protect them. We found them dead in the paddocks, after having seem them healthy and strong the day before. We called in the vet, and the vet introduced us to Blackleg and explained how and why it had occurred and what we could do to minimise the chance of it happening again. We’d vaccinated those cattle too, but not for this illness. I was beside myself that it could have been prevented and that I hadn’t researched this better.

So now as part of our herd health we vaccinate. Our dogs are vaccinated too, especially for the highly contagious Parvovirus which is rampant in the Northern Rivers and which kills too many puppies and dogs here in Byron Bay every year.

I thought about whether to post this, as vaccination has become such a polarising and controversial subject. Here in Byron Bay we have one of the lowest rates of human vaccination in Australia. I think the ongoing debate about the number, frequency and manufacture of vaccines for children is important. But I also know that vaccines save lives.

Take care of yourself, and each other, 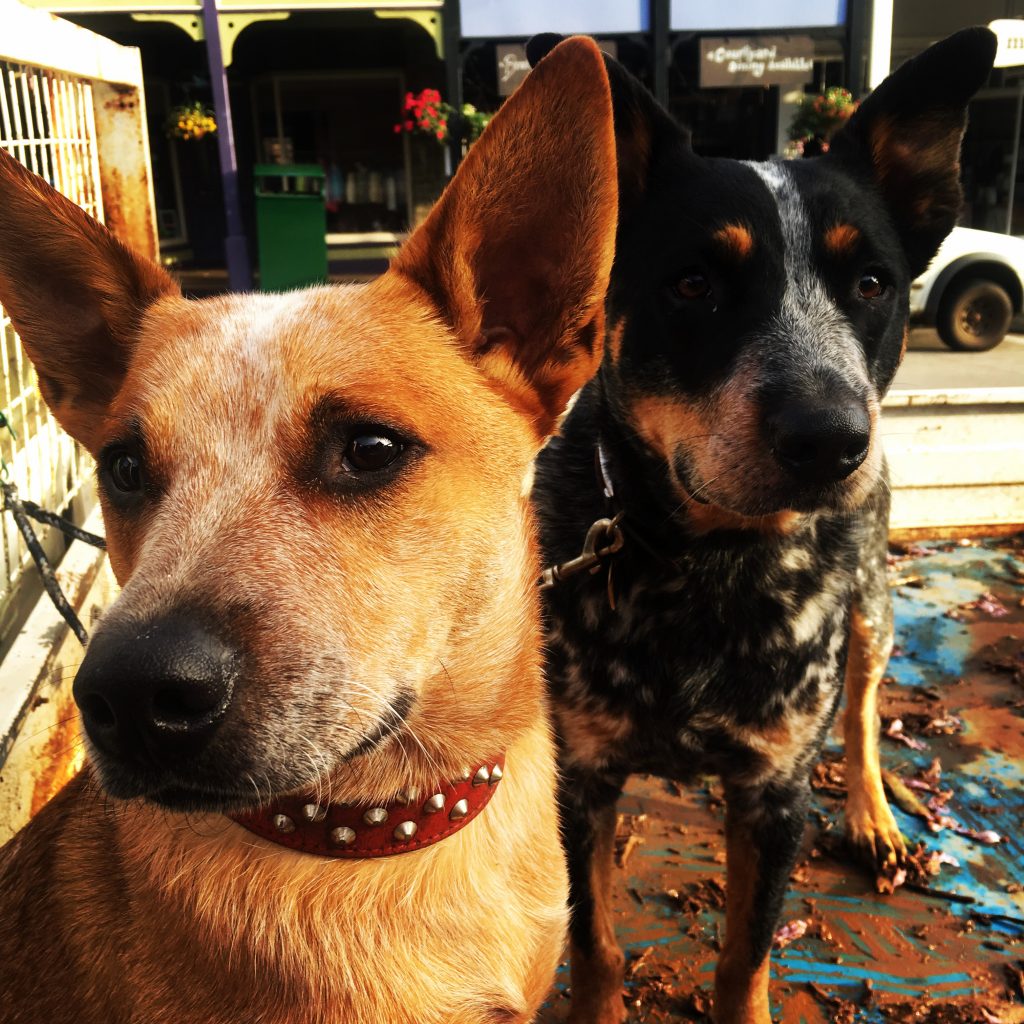 8 thoughts on “Why We Vaccinate”