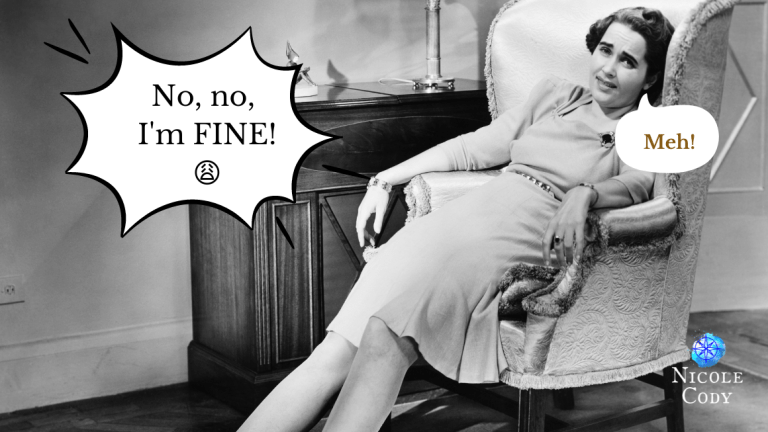 I’m feeling a little shattered this morning – the kind of exhaustion that comes from too much adrenalin, too much stress and not enough sleep.

We’re always stretched at this time of year, with client appointments, client emergencies and shipping out orders. Meanwhile in the background I’ve had an unusual number of medical tests and doctor appointments, family medical issues and business responsibilities. Still, I’ve been managing okay. Until last night.

Yesterday after my appointments and admin was mostly out of the way I gave myself the afternoon off, ahead of a webinar I was meant to be running after dinner. Ben and I headed to the beach, went for a short walk and then slipped into the water. Which was heavenly.

I’d only been in the ocean a few minutes when I heard a voice tell me to check my phone. I turned around and headed to shore, grabbed my phone and sure enough there was a message. A family member was unwell, and their doctor had advised they go to hospital. We packed up, raced home, I quickly changed into dry clothes and then ferried my family member to the emergency department.

We thought it would be a quick trip. I would drop off my patient, who would be quickly admitted to the ward under the care of their doctor. But that’s not what happened. Emergency was full. There were people waiting in the corridor, and a few on chairs outside. So we waited too, until we were finally admitted into the corridor. I was told it would be a long time before we could be seen. I cancelled my webinar.

The air-conditioning had broken down so we sweltered and waited. And waited. Ninety minutes later we got a cubicle in the emergency department. Pain relief was given. Hooray. Then slowly a doctor, some more pain relief and then IV antibiotics while they waited for pathology to confirm next actions. I was determined to stay until I knew there was a hospital bed available. Then finally staff told me that it was likely there would be no bed in the hospital until some time the next day, and that I might as well go home and get some sleep. My family member would be well looked after, and there was no point in me staying.

So I came home, sat with Ben for a while in front of television, too tired and distraught to do anything but sit. When I felt better I had a long shower and crawled into bed. A few hours later I was woken by being pelted by shredded leaves – there was a massive storm and gale-force wind was blowing rain and leaves through our open windows. Lightning strikes hit the ground all around us, there was hail, the wind roared, the rain pelted and it was quite terrifying. My shredded nerves gave up.

I haven’t really been able to sleep since then, so I’m feeling a bit wrecked today.

That’s okay. I’ve meditated, so I am calm. I have some wonderful readings today that I am looking forward to, and this morning I will treat myself to a coffee. My doctor said I could use caffeine medicinally and I decree that this is one of those occasions.

I am so up for an early night. Six pm bedtime sounds about right to me.
Love, yawns and the delectable aroma of freshly brewed coffee, Nicole xx

4 thoughts on “A bit shattered this morning” 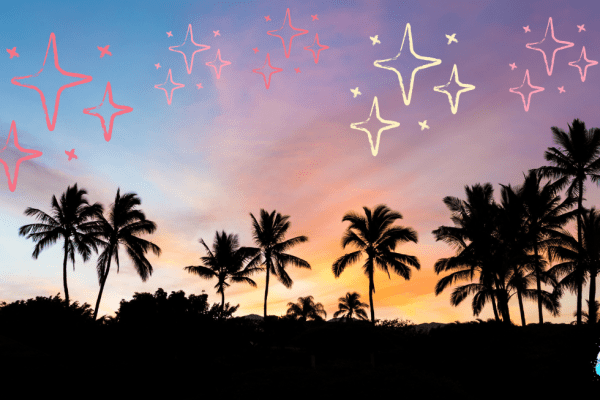