Faeries, come take me out of this dull world,
For I would ride with you upon the wind,
Run on the top of the dishevelled tide,
And dance upon the mountains like a flame.
~William Butler Yeats, “The Land of Heart’s Desire,” 1894

Some of you who know me well will also know that I have a friend who just happens to be a fairy. Her name is Sokli and she is an Australian fairy whose bushland home (near my childhood home) was destroyed to make way for a roadway and a drain. Now she lives with me. And for the first time ever she is travelling abroad with my husband and I.

Now that she has adjusted to the bigger world, Sokli helpfully points out the wildlife and interesting plant and animal facts in each place we visit. She talks to other fairies and nature spirits and shares their stories and history. She has made friends with rats in Rome, lizards in Dubrovnic and an octopus in Kusadasi. Through her eyes I am seeing a world so different to the one I would have walked through without her.

Look, she says. Hurry! Out that window. Here come dolphins to swim in the ship waves. It’s so much fun for them. What a lovely game! I turn my head and a minute later a group of dolphins come rocketing out of the water, just where she’d said.

Oh dear, she muttered in Venice as evening approached. We should go home now. Those people are going to get wet feet when they eat their dinners. An hour later, just as we were boarding a ferry to take us back to the cruise terminal an alarm began to sound. The ferry captain explained to us that it was a flood warning. Sure enough, that night the water came right over the pavements and swamped the outdoor restaurants where we had planned to eat.

She has made me laugh and cry as she has related to us the world that she sees.

I accidentally left my sunglasses on a shop counter in Dubrovnic. I remembered putting them down, and I didn’t have them when we re-boarded our ship. Still, Ben and I tore our room apart looking for them. When I reached into my handbag in Venice, a few days later, there they were. Ben and I had both emptied and searched that bag thoroughly several times.

Although Sokliwon’t confirm or deny involvement in that…

Let’s just say that this trip has been far more fun illuminating than I’d ever expected!

4 thoughts on “On Travelling With A Fairy…” 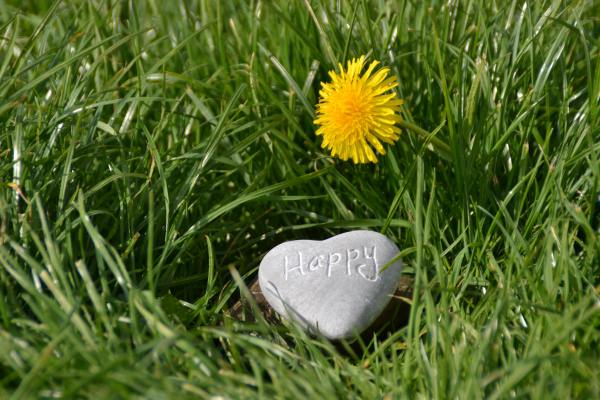 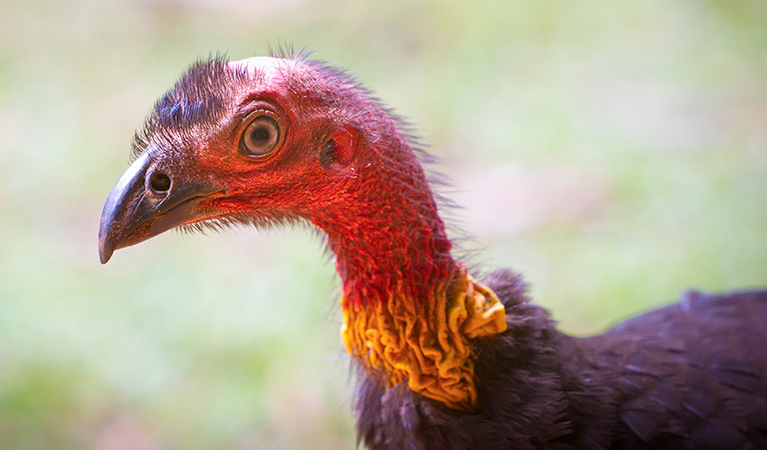