“He dug his heels into his horse’s flanks and sped down the path. He heard the others call out behind him, but he ignored them. He was sure Karl and Johan and the others would have searched the rosebush and that entire area carefully enough; there was nothing to learn there. But he wanted to get to the hunting lodge, to find Prince Grigori and punch him in the nose for losing Petunia, and then make certain that her sisters were alright. And then he would find Petunia, and he would bring her home.”
~ Jessica Day George, Princess of the Silver Woods

And then there’s this:

“Attitude is something that comes to your rescue when you’re looking for help from external sources.”
~ Sachin Kumar Puli

It’s been a big week for many after a big, big year. The energies of change related to 2013, the resolving of old patterns from before 2012, the Mercury retrograde and the pull of the full moon have all been at play.

This week I’ve watched a friend end up on her knees in business; emotionally and physically burned out, fast running out of options, her finances a mess and her self-esteem in tatters. She’d thought to sell two years ago, and got a good offer.  I told her to take it and run but she thought she could get more money if she waited. Then the market changed, cash flow got tighter and things have gone downhill since. Now, suddenly there’s a way to solve her problems. A competitor has offered to buy her out with a cash settlement, and she’d walk away debt-free but with nothing in her pocket. She thinks she might stay and try to trade her way out of the mess…

On Tuesday a client I hadn’t heard from for years called me, hysterical. He wanted me to tell him what to do. He has just lost everything – family home, family business, cars, furniture, artwork, the lot – in one foul swoop as banks and creditors closed in on him, even as he was promising one more deal, just one more thing that might pay off into the future and save the day. His wife hadn’t even known they were in trouble. Her parents want to step in and help them, but the bailiff had already locked the doors and seized their assets. They were too late. And it was too late for me to give him options from which to make any kind of decent choices. What an awful feeling for both of us.

And then I received a call from a woman with two young children, caught right in the fire zone in the Blue Mountains. They’d been told to evacuate at a town meeting, and a fireman had just knocked on her door asking her to leave, but she wondered if she put a ring of salt around her home, said protection prayers and asked the Angels for help would she and her babies be safe?

It got me to thinking on some advice my grandfather gave me when I was very young, in the form of a story.

Up in the mountains it began to rain. And rain. And rain. A weather bulletin was broadcast over the radio and television stations, warning the families in the valley below that a flood was coming, and they must evacuate their homes.

“Don’t worry,” one man told his worried family. “God will protect us.” They stayed put and prayed to God for help.

After an hour a neighbour came to the door. “We have a truck,” the neighbour said. “Let us help you load what we can carry and we’ll leave the valley together.”

The neighbour shrugged his shoulders and the truck went on its way.

By nightfall the river had broken its banks and soon water was up to the front door of the house. A boat came past and a loud voice yelled out, “Rescue Boat. Come aboard!”

The man stood in the window with a torch. “We’re okay. God will protect us.” He refused to get into the boat. Instead he and his family prayed.

But the flood waters kept rising. Soon the man and his family had to clamber up onto the roof to stay dry. In the early hours of the morning a helicopter came and a searchlight illuminated the family on the roof, flood water swirling all around them. Once again the man waved them off. Again the family prayed.

The water kept rising, and the whole family were drowned.

Up in Heaven the man angrily confronted God. “Why did you forsake us? We prayed to you. We believed that you would help us!”

“But you didn’t protect us!” the man said.

“No,” God replied. “You didn’t accept my offers of help. I sent out broadcasts to warn you of the dangers so you could help yourselves. Then I sent a truck, and then a boat and finally a helicopter…”

Sometimes the Knight in shining armor doesn’t look like our idea of a hero, or offer our idea of a rescue or solution. The Knight offers us a lesser deal, or they drive an old bomb of a car, or they have bad manners or body odour.

Sometimes we don’t get our dream outcome. But in holding out for that improbable dream and not facing the reality of our situation, we overlook the tangible options in front of us and end up in a worse mess.

Sometimes what turns our life around or that gives us our lucky break comes disguised as hard work, a lowly start, or something that looks quite ordinary.

I’m glad to say that the woman with the young children packed up her babies and her cats and drove out to safety. At last report her home is also safe although she needs to stay in an evacuation centre for now. Her saviours don’t have wings, and they’re not buff young semi-naked men off a fire-fighting calendar, although I know they do exist.

Her Angels are disguised as ordinary heroes from an out-of-town rural fire brigade. To her, they’re heaven sent, and an answer to her prayers!

Don’t leave things til the last minute. Especially when you’re facing trouble. Know that help comes in all sorts of forms, and many unexpected ways. So look around. Be open to options. Be ready for action. Be prepared to say yes, and for your Knight to be nothing like you’d imagined.

When you first get that feeling that there might be a problem, that you’re out of your depth a little, or that things aren’t going so well, take action.  That clunk in the car might only need a simple bottle of oil, but if you leave it you’ll need a whole new transmission. Asking for help and looking at alternatives allows others with more skill or knowledge than us to give us options and actions we might not have been able to think of ourselves.

Sometimes the thing we hang onto too tightly is not worth the precious things we risk by that hanging on.

Today I’m holding you in my thoughts and prayers, and wishing for you the best of outcomes, no matter what your current situation. 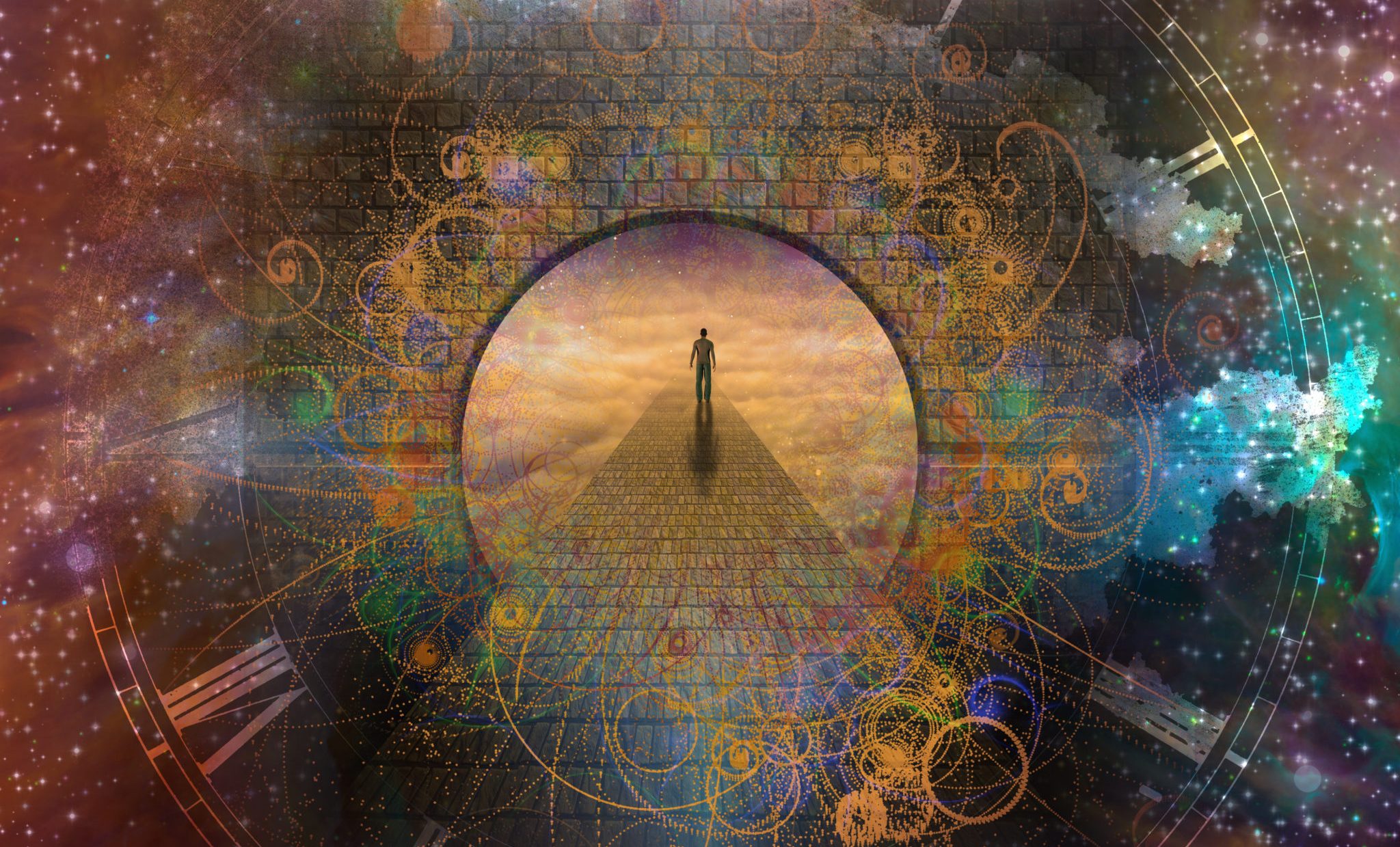