“We can either emphasize those aspects of our traditions, religious or secular, that speak of hatred, exclusion, and suspicion or work with those that stress the interdependence and equality of all human beings. The choice is yours.”
~ Karen Armstrong, Twelve Steps to a Compassionate Life

“When I was 13 years old, my beautiful mother and my father moved me from a conservative Mormon home in San Antonio, Texas, to California, and I heard the story of Harvey Milk. And it gave me hope. It gave me the hope to live my life; it gave me the hope that one day I could live my life openly as who I am and that maybe even I could fall in love and one day get married. Most of all, if Harvey had not been taken from us 30 years ago, I think he’d want me to say to all of the gay and lesbian kids out there tonight who have been told they are less than by their churches, or by the government, or by their families, that you are beautiful, wonderful creatures of value. And that no matter what everyone tells you, God does love you, and that very soon, I promise you, you will have equal rights federally across this great nation of ours.”
~ Dustin Lance Black

I have been staying in a stately old area of Brisbane this past few weeks. These suburbs have grand old trees, some beautiful old houses, and many churches. It’s an established area. A conservative area.

Recently, a church that I frequently pass decked itself out in rainbow-striped flags and bunting. It coincided with the day of the Sydney Mardi Gras.

Oh, I thought to myself, that’s wonderful. How welcoming! You see, I expected that those rainbow flags meant something.

After all, the Sydney Mardi Gras is one of the world’s most iconic, inclusive and joyful celebrations of the Gay, Lesbian, Bi, Queer, Transgender and Intersex community.

And to be truthful I was also grateful for those flags after a friend’s young teenager had attempted suicide in that same week as a result of being bullied at school for being gay.

A few days later, walking past the rainbow-bunting festooned church, I said hello to an older lady there.

We spoke of the weather, she admired my dog, and she asked where I lived. Had I been to the church before? Would I like to come along and join them?

I thanked her for her kindness and then told her of my surprise and pleasure that the committee had decked out the church with all those rainbow flags.

She smiled at me.

‘You did realise that those flags are also a symbol used by the LGBT community?’ I said.

She looked at me, her face suddenly furrowed into a look of confusion.

‘The lesbian gay, bi and transgender community,’ I added for clarification.

The look on her face said it all. No, she hadn’t known.

She stared at me for a minute, and then she said angrily,’They are rainbows. We thought the children would like them.’

‘So the flags aren’t welcoming the LGBT community?’ I asked.

She didn’t say no. ‘They’re rainbows,’ she said. ‘Anybody’s free to use them.’

‘I see,’ I answered. ‘Well, thanks for talking with me.’ I turned to walk away.

A second or two later I heard her hiss ‘Hippy do-gooder’ under her breath, but loud enough for me to hear. To a friend who had just joined her she muttered, ‘One of those people…’

If only she knew.

I’m not actually LGBTI. I’m psychic. Different closet, but often similar reactions and discrimination on coming out. I’ve had Christians denounce me for being an abomination in the eyes of God, and an instrument of the Devil. I’ve had Jehovah’s Witnesses stand on the footpath outside my home every Tuesday for three solid years praying for my soul.

As insults go the ones from the church woman weren’t so nasty. But it certainly didn’t make me feel like I wanted to rush and join her congregation. If they don’t happily accept the LGBTI community, I’m sure they won’t be all that welcoming towards a practicing psychic with strong leanings towards buddhism, druidism and aboriginal mysticism. A psychic whose friends and family include those people, as well as a rainbow tribe of faiths, beliefs, traditions and viewpoints.

The rainbow flags and bunting are pulled down now. Like all of the churches around here their congregation numbers are dwindling as our lives and lifestyles change. These churches are doing what they can to draw people back to the fold, and that bunting did look pretty!  I hope they found the kind of people that they want to attract to their own branch of the community.

I don’t think that dwindling church numbers means we are less godless as a society. So many of us have found our own ways to connect with an energy and space of divinity within us and around us that better reflects our values and beliefs.

I’ve drunk from the well of many faiths, and found something at each place that has nourished me. But I’ve often wondered if my welcome would have been as warm had they known who I was or what I did. You can’t tell what’s inside a person by the way they look. I look quite average and respectable from the outside. My mother raised me to have nice manners. I know how to fit in.

I respect the right for anyone to have at your table those people with whom you feel comfortable. But if you invite me to make your table my own, I would like to think that all of my friends and loved ones are welcome; those of different faiths and beliefs, those of different cultural heritages, those of differing sexual orientations, those who believe in God, and those who don’t. So many of my friends don’t believe in the God that was taught to them at school. They see themselves as atheists or agnostics. Ant yet some of these people demonstrate the most Christian values and character I know. Just because you do not believe in God does not mean you are godless or lacking goodness. Isn’t the Divine an energy that dwells in us all?

I’m not sure there is a faith or religion encompassing enough for myself and all of those I love and hold dear. Right now, I think the best chance of creating the inclusion I desire is if I go place a table under a tree, festoon it with lights, lay out some food and invite you all to come join me as friends – in the spirit of kindness and compassion. In the spirit simply of love.

I hold out hope that love and kindness towards all people is possible. I pray for a quiet revolution of inclusive hippy do-gooders across the world, creating tables where all are welcome to sit, share and be nourished and supported.

That’s the kind of world I want to live in. How about you?

21 thoughts on “Those Misleading Rainbow Flags” 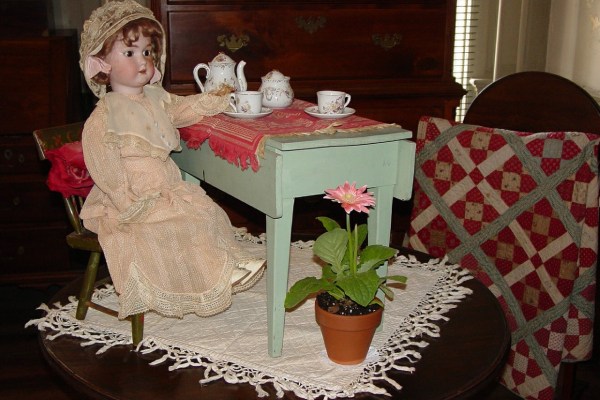 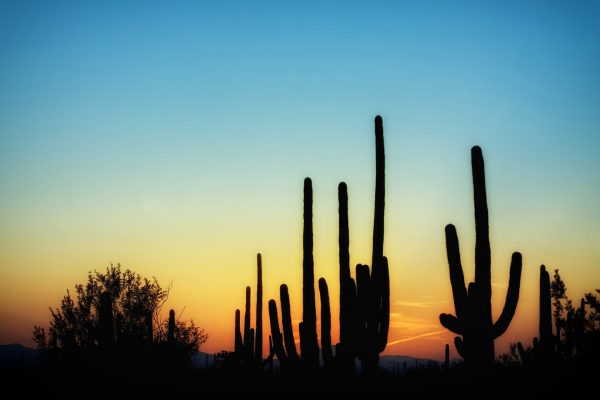