“Wherever you find a great man, you will find a great mother or a great wife standing behind him — or so they used to say. It would be interesting to know how many great women have had great fathers and husbands behind them.”
~ Dorothy L. Sayers

Big day for me yesterday!

Two specialist medical appointments at hospitals, one at either end of my day. I was feeling pretty good, so I walked – from one end of a mega-carpark to another, and then through the maze of floors and hallways of the hospital that housed my doctors.

I still felt pretty good afterwards, because finally I had some good news! The urologist was sure I would end up with permanent incontinence. Nup. Somehow I defied the odds. And my massively resistant superbug that is non-responsive to antibiotics is in fact responding to herbs and essential oils.

And my vision has marginally improved when they said that the damage was permanent.

I guess it was more of an emotional high than anything. I felt like I could dance all day.

My brain was full of ideas. I spent time between appointments organising some new projects, and a pop-up shop and workshops for late November.

The entire day my husband kept saying ‘let me get you a wheelchair, Nic’. Or ‘wait til I bring the car round’. Or ‘maybe you should nap now’. But did I listen to him? No.

So much getting in and out of cars, and off too-low lounges.

So much sitting up and doing stuff.

I lay down for a quick nap yesterday afternoon that became an all-night sleep marathon, punctuated only by the endless bladder-infection-induced zombie runs to the bathroom still half-asleep.

I woke up late. Way later than usual.

So sore and stiff today that I can barely move. And new eyedrops made it impossible to see out of either eye this morning, although the extra blurriness has mostly cleared now, three hours later.

Sorry, Ben. You were right. Next time I might even listen…

Tomorrow I’ll put my eyedrops in AFTER I blog.

Today I’ll nap. I’ll stay extra quiet and still. I’ll rest and rest and rest. Because Ben’s right. I may have overdone it just a tad.

I’ll go now, before the deafening chorus of all of your voices joining Ben’s overwhelms me.

13 thoughts on “When Husbands Are Right…” 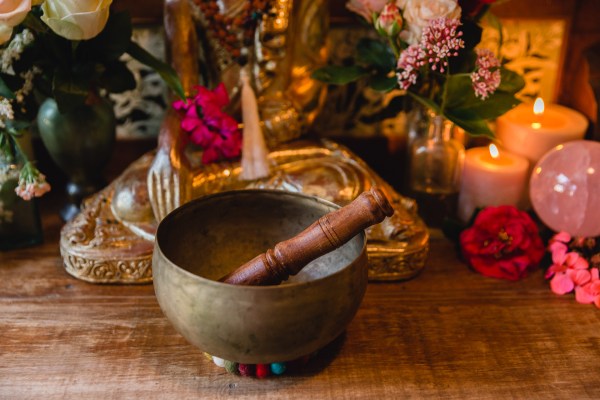