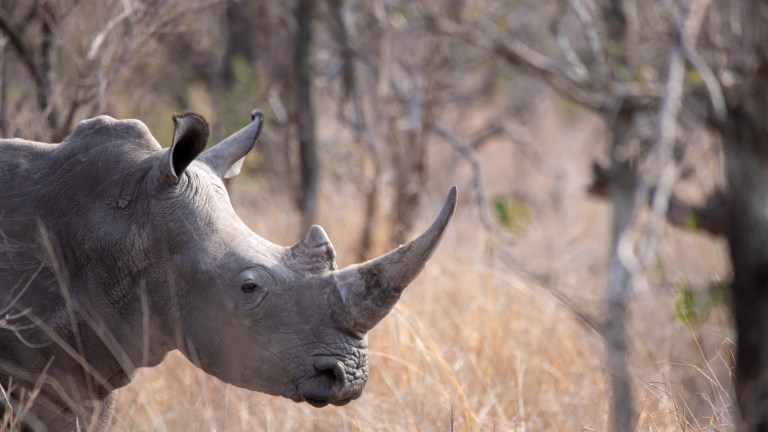 I think of what wild animals are in our imaginations. And how they are disappearing — not just from the wild, but from people’s everyday lives, replaced by images of themselves in print and on screen. The rarer they get, the fewer meanings animals can have. Eventually rarity is all they are made of. The condor is an icon of extinction. There’s little else to it now but being the last of its kind. And in this lies the diminution of the world. How can you love something, how can you fight to protect it, if all it means is loss?

I sat in the forest yesterday, lovelies.

I sat in the forest and I cried.

I cried because I was tired.

I cried because right now I am surrounded by so many deaths and end-of-life situations for my friends and community.

I cried because of a developer cutting down a swathe of gigantic old habitat trees that will take a lifetime to replace.

I wept for the earth and all I could say, over and over, was Sorry.

After a while I felt my friend’s mum with me. Leanna passed some time ago, but she was always like a mother to my sister and me. She was a kind, wise, funny and practical First Nations woman. I loved her dearly. Girly, stop your crying, I heard her say. You’re a smart girl. Figure something out. Write about it. But rest first, hey?

And then I’ll figure something out.

Flap of wing, rustle of leaves and arc of rainbow, Nicole xx

5 thoughts on “Sitting In The Forest Saying Sorry”