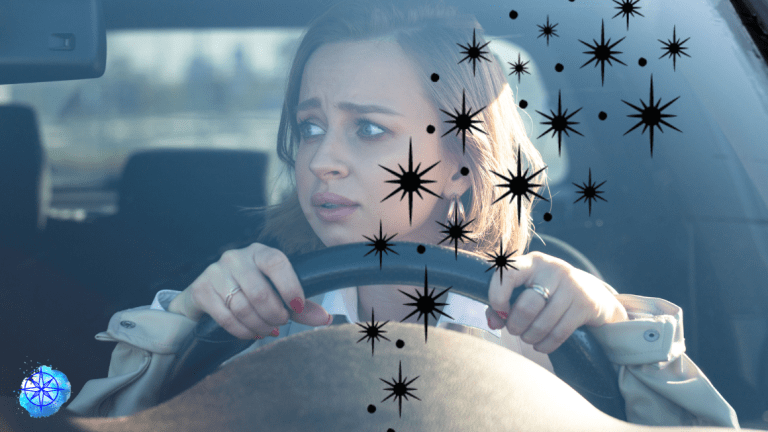 “Take your dreams for granted at your own peril.”
― Michael Bassey Johnson

Ben and I were supposed to be on the road by now, taking two cars down to Lismore ( a four hour drive in good conditions), and then returning in one car later in the day. I felt well enough to make the trip, confident enough to drive one way, and we were looking forward to catching up with friends and getting some jobs done, as well as leaving my old farm ute with a mechanic mate who is going to sell it on for us.

On Sunday afternoon I suddenly began to feel uneasy, and could not stop thinking about the need to update my will. I didn’t know why, but the feeling was very pervasive.

Yesterday, after I ran an early-morning webinar for my Inner Circle, Ben and I went into town to grab a coffee and check the mail. On the way home Ben turned down the car radio and said to me, ‘I think we need to update our wills.’

I asked him why, and he couldn’t tell me, except that he’d had an odd feeling, and a sudden urge to get everything in order.

So we spent an hour discussing changes we wanted to make and what needed to happen. Which was good, but then we still had an uneasy feeling, and it didn’t go away even after we committed to getting the wills changed.

It was after lunch when we both came out of our offices, looked at each other and said, ‘Maybe we shouldn’t go tomorrow?’

We agreed, and then I phoned my sister to let her know we would be postponing the trip.

‘Oh,’ she said, ‘I’m so relieved. I was really worried about you going. I didn’t feel good about that.’

That weird icky feeling, felt by three of us. I’m so glad we didn’t ignore it.

This morning I still have that icky feeling, so we will spend a quiet day at home. It feels safe and good to me.
I hope that you are able to hear and honour those icky feelings when you get them too!

Love, and the joy of a day unplanned, Nicole xx 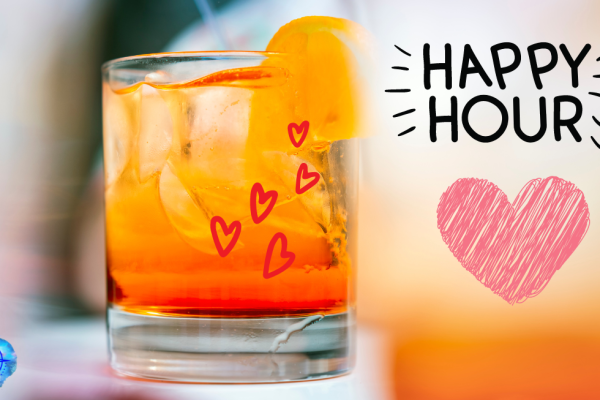 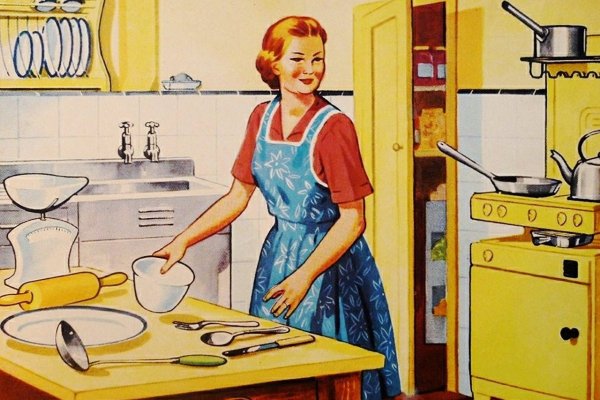