“We cannot live only for ourselves. A thousand fibres connect us with our fellow men; and among those fibres, as sympathetic threads, our actions run as causes, and they come back to us as effects.”
~ Herman Melville

Have you ever found yourself in the right place at just the right time, even though it didn’t mean much to you in the moment?

A few weeks ago my husband needed to go into Lismore ( a small country town about half an hour’s drive away) to get some farm tools and supplies. Problem was, on my new medications I was really unwell, and Ben was worried about leaving me at home alone for so long on my own. Solution? I went with him.

We only had a few chores left when we stopped at a favourite bakery so Ben could get some lunch. I ordered a pot of peppermint tea, and we sat outside at a little table. My husband then left me there with my tea, and the friendly staff supervising me, while he walked a few stores up to get a tractor part.

While I sipped my tea a mother and daughter came and sat at the table beside me, and then the mum went inside to place their order.

I smiled at the daughter and said hello, and she glared ferociously at me.

I will admit to this – I was very unwell that day, and she scared me a little at that moment. I wondered if I should have smiled after all.

The young woman was dressed as a Goth. She had multiple piercings, a severe blue-black bob, a white powdered face with heavy black eye makeup and artful black and grey lips. Her clothes were dark, with lots of layered jewellery and dark images. She was plump, awkward and uncomfortable in her skin. Even with her confronting glare and the hostility she radiated, I found her quite beautiful. It was a beauty of which she was totally unaware.

Amidst the tradies, farmers and office workers the young woman looked completely out of place, and everyone stared at her. Judged her. She spent most of her time with her head down, using her long hair as a shield between her and the world.

It was the lips that did it. They were so carefully drawn. When she turned her head away I stole another glance. Her entire ensemble down to her scary platform boots with the big spikes, was thoughtfully chosen and stylish. So much care had gone into that outfit.

She snarled a smart retort at a spotty youth who made a rude comment to her, and suddenly I was reminded of my dog Bert, who sports a big spiked red collar and who acts and looks so tough when we are out in public to hide his complete terror of the world, but who is a complete pussycat underneath that tough exterior.

I realised that the young woman’s snarl and glare were her defense mechanisms. This Goth Girl was the most stylish person I had seen in Lismore all day. I could see the fragility under the fierce make-up, the piercings, the boots more suited to a Klingon warrior.

I couldn’t help but listen as she talked over lunch with her mum. She was well spoken, funny and thoughtful. But I could also feel how tentative she was. How nervous and unsure. My heart melted. The more I thought about it, the more I felt that she just needed some encouragement. My intuition was that she had been very brave in coming here for lunch, although I had no idea why. In my sick and miserable state I certainly wasn’t in work mode, and didn’t even think to try.

I felt compelled to say something to this girl. But I had no idea how to do that. And I was feeling so fragile myself. I wasn’t up for any kind of upset or confrontation.

As they were getting into their car I knew it was my last chance. I hobbled over and tapped on her window. The glass slid down and she jutted her jaw at me, scowling.

“Excuse me,” I said, feeling a bit stupid but determined to say something. “I just had to tell you that I think you’d win the award for the most stylishly dressed person in Lismore today. You really rock that look.” I meant it sincerely, and I smiled at her again, and walked back to my table, heart thumping in my chest. The girl reminded me of someone, but in my addled state I just couldn’t think who.

A few minutes later Ben returned. We drove to the other side of town, made a few more stops and then finally went to Bunnings, where Ben left me in the car while he went inside to get the last things on his list.

A tentative knock on my window startled me as I sat there, half-asleep. It was the mother from the bakery. I rolled down my window. The woman couldn’t believe that she’d run into me in the Bunnings carpark. She couldn’t stop thanking me. Her daughter’s name was Lisa, and apparently my comment to Lisa had been just what she’d needed to hear.

The mother’s face became fraught with worry. After enduring ongoing bullying at a college in the city, Lisa had suffered a complete breakdown. That very day the mother had picked up Lisa from a mental health unit, where she’d been a residential patient for some months.

Lisa’s counsellor had told the mother that it was probably time for her daughter to change her image to something less confronting. It was the one thing Lisa had not been prepared to do in her ongoing support sessions. In defiance of the advice, Lisa had carefully and bravely made herself up in her usual choice of fashion for her entry back into the world.

My comment had apparently made Lisa’s day, and helped her to feel more confident about herself and her style.

What had Lisa been studying? I asked.

Beauty and hairdressing, the mum said. We talked for a few minutes more and exchanged telephone numbers.

I didn’t give the incident much more thought until I was speaking with a client last week. She runs a successful city hairdressing salon, and she’d been having trouble finding a suitable apprentice. Bingo. She was the one I’d been trying to think of when I’d met Lisa. My client is heavily tattooed, favours a Goth look herself, and is one of the most intelligent and sweet-natured women I know. I told her about Lisa, the young woman I’d met outside the bakery. A few phone calls were made. Magic happened. One talented young woman has now been taken under the wing of an equally talented mentor. Wins all round.

There is a synchronicity and magic in this Universe, and it often finds a way to work through us, so that we become a part of that flow of goodness.

I very much trust in that. Don’t you? 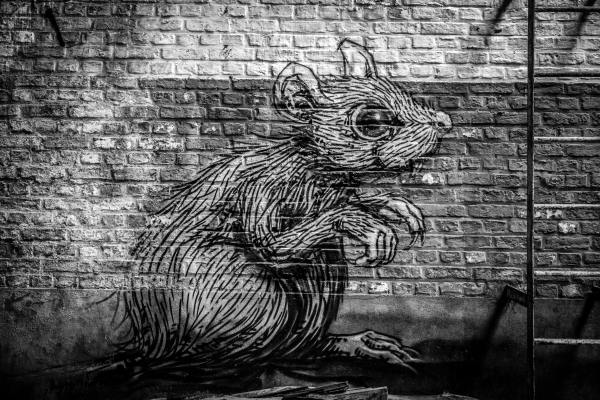 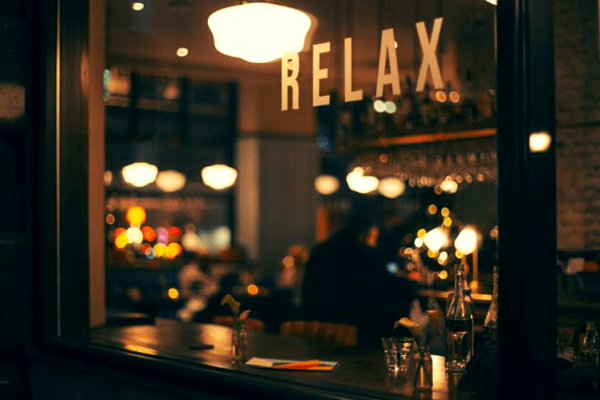