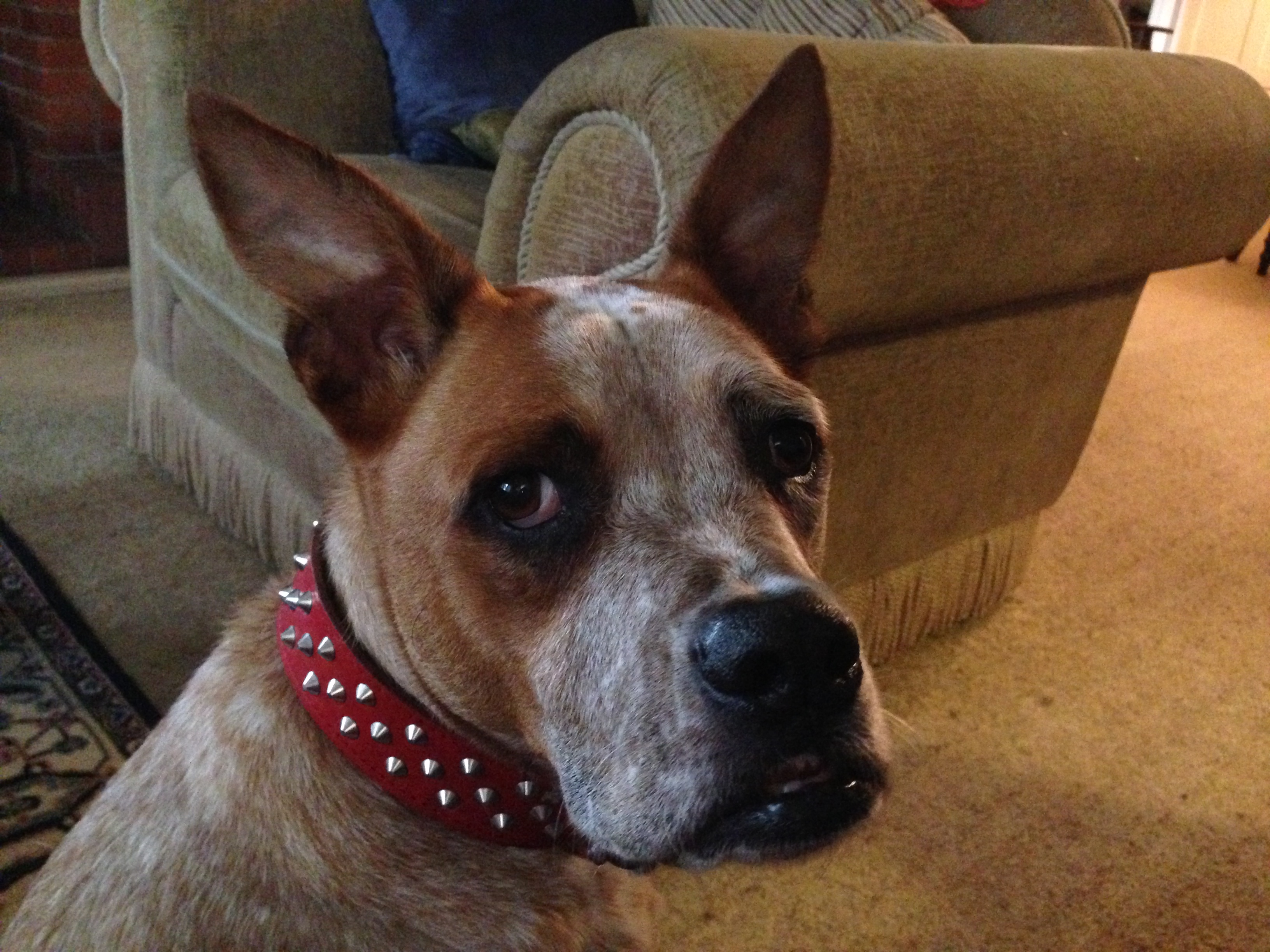 I’d love to be writing an interesting and wordy blog this morning, but we are all exhausted. We being Harry, Bert and I. Ben is lucky enough to be somewhere else just now. Of course. He always misses the excitement.

Shortly after I hopped into bed and turned the light off last night we heard a faint scratching noise.

After which we heard a squeak.

Harry was prepared to ignore it. I was vaguely concerned but thought it could wait until morning.

Bert? Bert leapt off the bed (oops, shush, dog on the bed, don’t tell Ben!), and went snuffling and wuffling over to the wardrobe. He wouldn’t let up until I opened the door.

Snuffle, wuffle wuffle, and then to my surprise a tiny mouse darted out of a box Ben had recently brought back from the farm.

Bert raced after it, and so it began.

All night Bert and the mouse ran all over the house (Try til 2am!) until finally he cornered the little critter in the cupboard under the sink in the downstairs bathroom, whose door I had left open to remind me to replenish the toilet paper in that room. 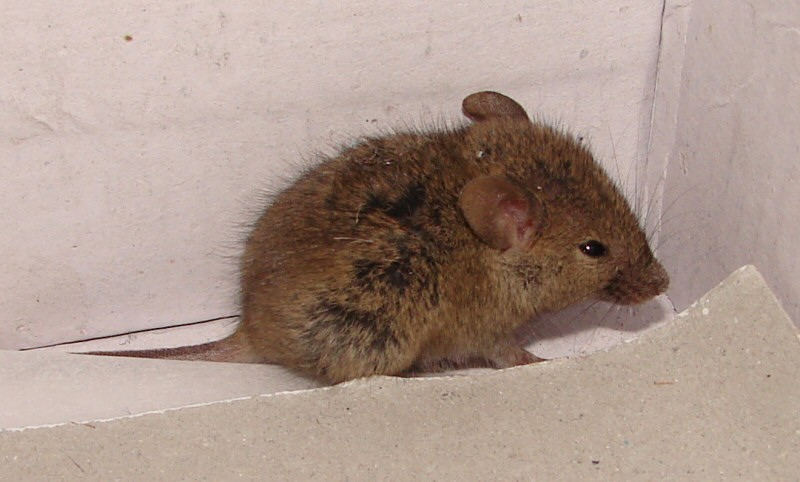 We reached an impasse. Bert would not move, and in my sleep-deprived state I had no idea how to catch the mouse. I left Brave Sir Bert standing guard over the small rodent and went to bed.

This morning Bert was still guarding the mouse, which had died in the night, probably from fright.

Hopefully the mouse had no other friends, and tonight we shall all be able to get some sleep!

12 thoughts on “We Are All Exhausted” 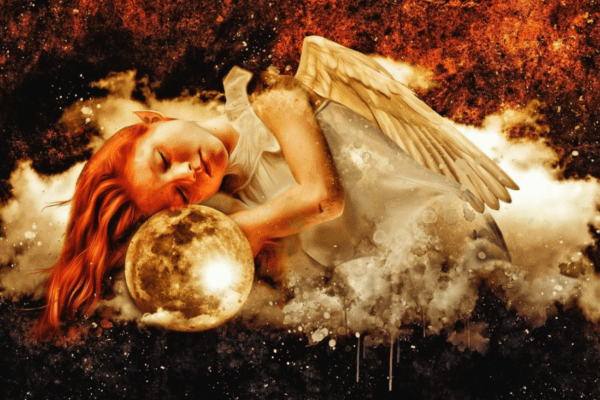