“Your breathing should flow gracefully, like a river, like a watersnake crossing the water, and not like a chain of rugged mountains or the gallop of a horse. To master our breath is to be in control of our bodies and minds. Each time we find ourselves dispersed and find it difficult to gain control of ourselves by different means, the method of watching the breath should always be used.”
~ Thích Nhất Hạnh, The Miracle of Mindfulness: An Introduction to the Practice of Meditation

Pain and I enjoyed a pretty intense relationship when I began my treatment for late stage Lyme disease at the beginning of 2013. My regime, which will last a minimum of three years, involves intense rotational use of various combinations of antibiotics, as well as diet, herbs and a myriad of other support tools. It’s a long road I’m walking, in order to regain wellness.

Recently, things have settled down a little. I’ve had more energy. I’ve been sleeping better. Pain has become an occasional thing rather than a stealer of breath and life-force. I’ve finally begun to feel good on my current meds combo.

That is, of course, until I brought in Drug Number Four.

I’ve slowly built up the intensity of three other kinds of antibiotic, anti-malarial and anti-bacterial that are the drugs on my current rotation. This combination was brutal to begin with, but I’ve reached the stage where I am now handling them well. Part of my treatment plan is to then bring in this fourth drug. It’s one I took earlier this year. It gave me fabulous longer term results, but it created a firestorm within my body while I was on it.

I’d been dreading bringing it back in. But of course I kept up this optimistic patter with myself, “You’ll be right, Nic. It will be heaps easier this time. It’ll be nothing like the last round.” I delayed taking the drugs too, because I wanted to be my best self for my recent retreat. So I took my first tablets on Sunday, seemingly without incident. I worked Monday, took all my drugs and didn’t skip a beat.

Then it hit me. About six pm on Monday night.

Oh God, I’d forgotten how intense the pain could be. That I would feel like I was dying all over again. That it would take all I had to bring my ragged breath back to some semblance of calm. Over, and over, and over again. All day. All night. Without cessation.

The good news? I’ll only need to take these drugs two days out of seven. It will get easier. It always does. Eventually. So, I’m breathing, and counting hours and minutes and moments.

I know, from previous experience, that the pain won’t kill me. That knowledge is my secret strength. I can endure this. One day, the pain will end, and I will be stronger, closer to healed, and I’ll have learned more about myself and the world.

It’s Friday today. I managed a few hours sleep last night. Today I’m a little better. Stronger. More determined. Sunday I’ll go Round Two with these drugs. Hopefully next week will be better than this week has been.

But it doesn’t matter. I’ll breathe my way through it. I’m in the killing zone. The bacteria that have made my life a misery are dying, so they can kick and scream all they want on their way out – just as long as they go.

I have things to do. Places to be. Trails to walk. Books to write. A husband who has his whole life on hold while I heal. So I’ll keep staring these squirmy little suckers in the eye until they back down.

24 thoughts on “Breathing Through The Pain #LymeWarrior” 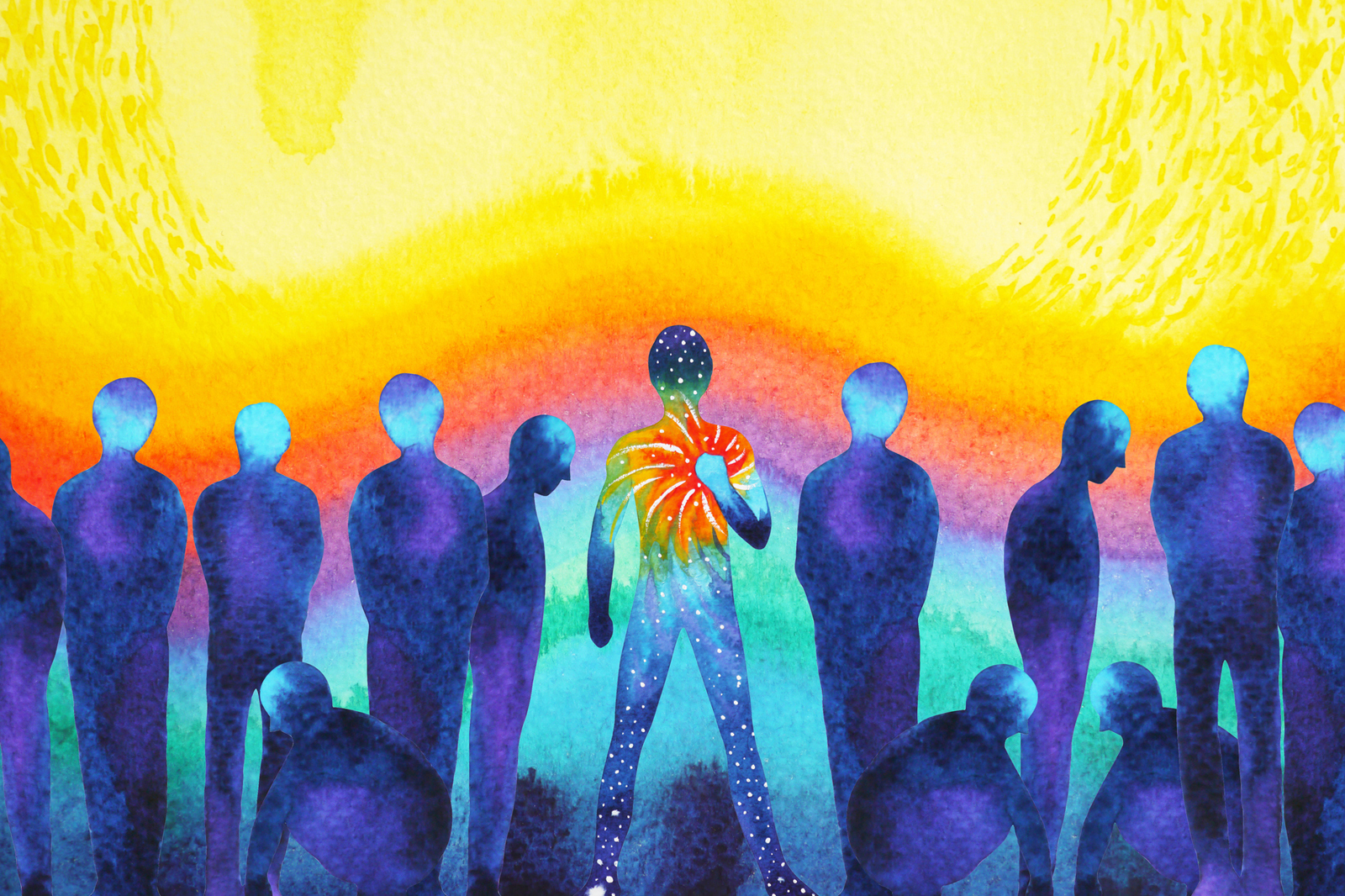 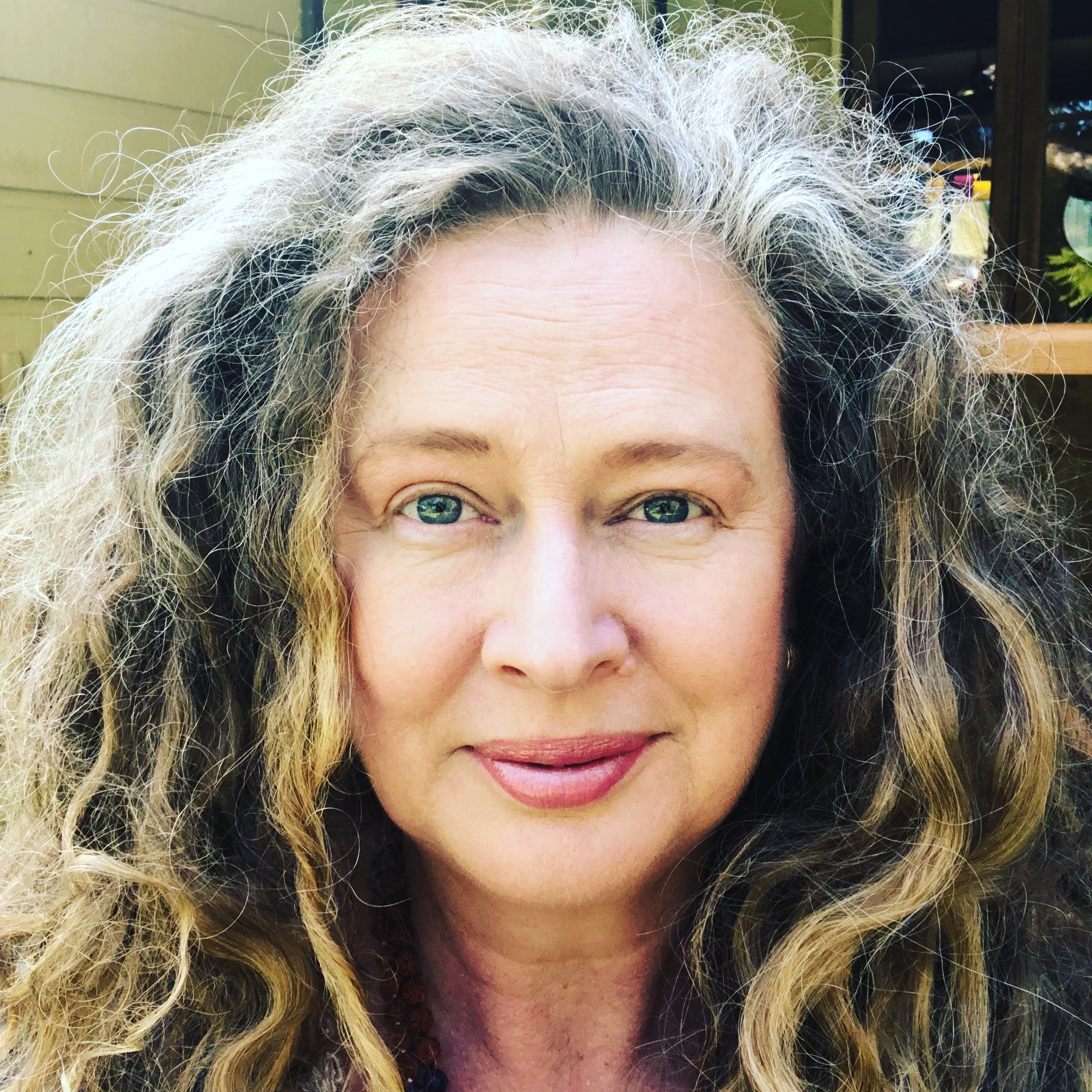