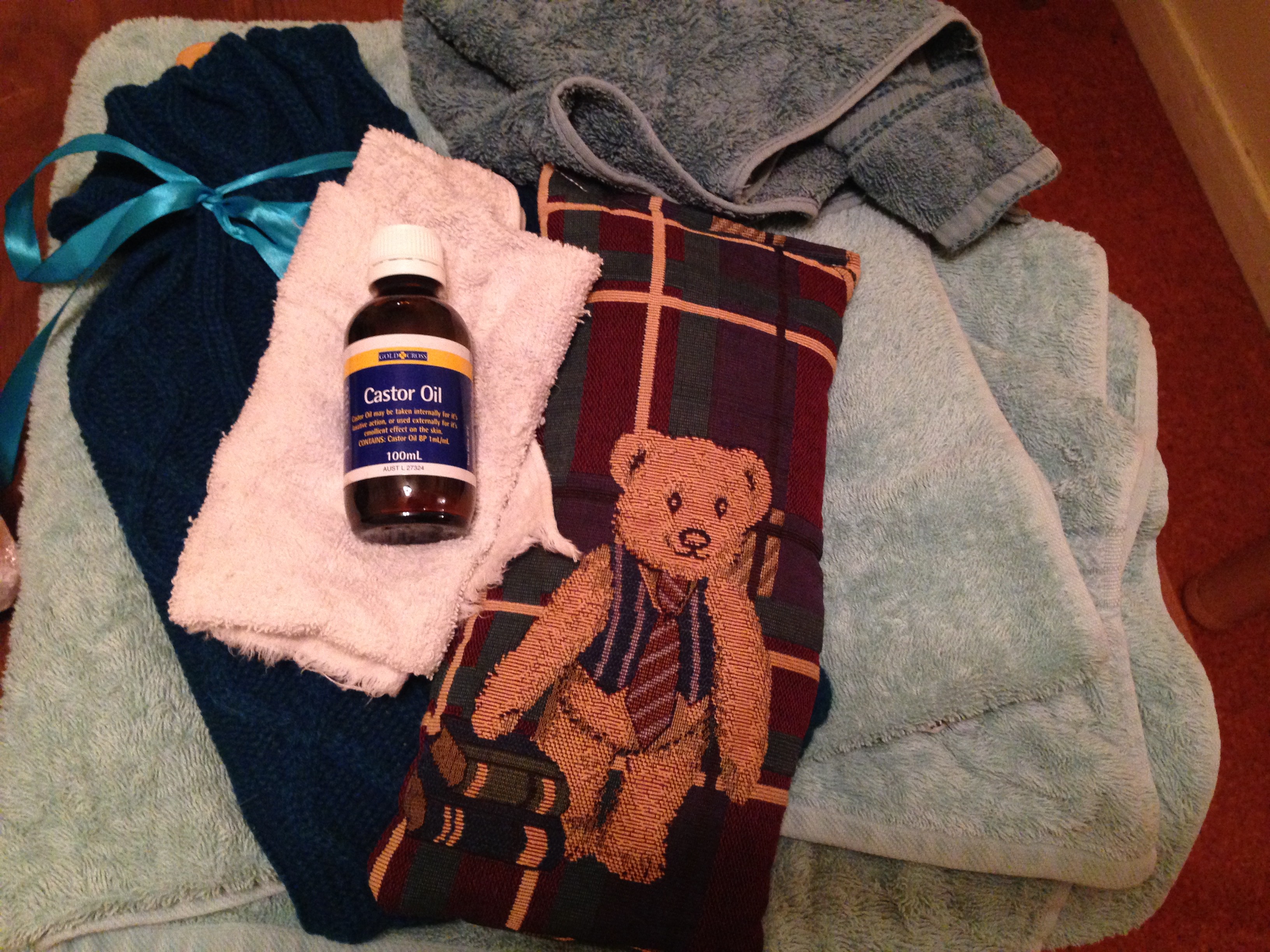 “The cure for our modern maladies is dirt under the fingernails and the feel of thick grass between the toes. The cure for our listlessness is to be out within the invigorating wind. The cure for our uselessness is to take back up our stewardship; for it is not that there has been no work to be done, we simply have not been attending to it.”
~ L.M. Browning, Ruminations at Twilight: Poetry Exploring the Sacred

I’m a big fan of castor oil compresses. Got inflammation in an organ or joint? Stiffness or pain? Constipation? Sluggish liver? Weak immune system? Fibroids? Ovarian cysts? Tendonitis? Irritable bowel or diverticulitis? Pelvic pain? Infection? Castor oil compresses help with all of these things. They are anti-inflammatory, anti-bacterial, lubricating, and stimulate circulation and the production of lymphocytes.

A castor oil compress involves placing a cloth soaked in castor oil over the affected area, and then applying heat to encourage the oil to penetrate into the body.

Here’s how you can make one for yourself or a loved one:

*Note: If you have sensitive or reactive skin do a patch test on yourself first by rubbing a small amount of castor oil onto the skin of your wrist. Observe for several hours. If no allergic reaction occurs you can proceed with confidence. Also, if you’re a female, don’t do a compress over your pelvic area when you are menstruating.

Castor oil compresses can be used daily when needed. Keep re-using the same compress, adding more oil to it as needed. Throw it away when the colour begins to change, or if it develops an odour.

Hi! I'm Nicole Cody. I am a writer, psychic, metaphysical teacher and organic farmer. I love to read, cook, walk on the beach, dance in the rain and grow things. Sometimes, to entertain my cows, I dance in my gumboots. Gumboot dancing is very under-rated.
Posts created 2935

9 thoughts on “How To Do A Castor Oil Compress” 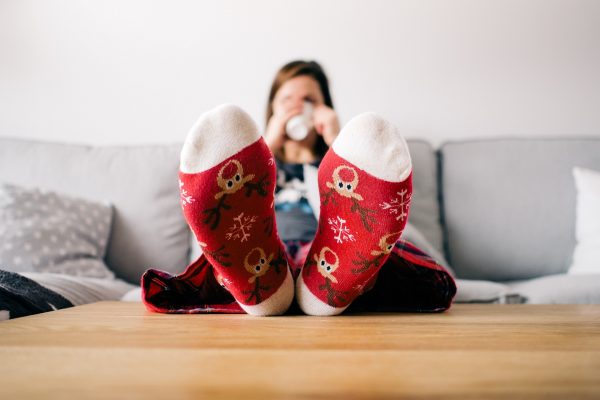 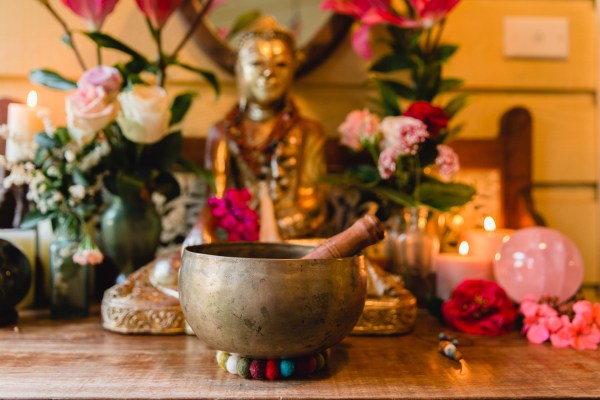