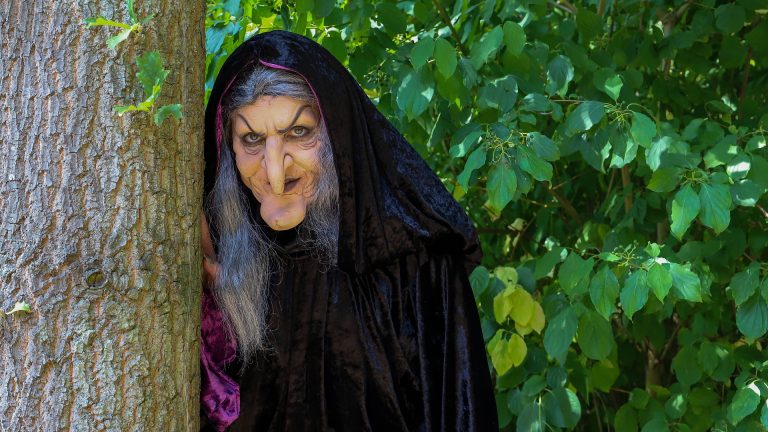 “There are two things in life you cannot choose. The first is your enemies; the second your family. Sometimes the difference between them is hard to see, but in the end time will show you that the cards you have been dealt could always have been worse.”

I received an email yesterday from the 8 year-old daughter of a friend. To put this in perspective, her mum told Jessie that I am a good witch, thinking that was easier to explain than telling her I am a psychic.

Hmmm. Maybe this was not wise, given that Jessie is a total Harry Potter fan, and has a strong opinion about what witches can do.

Can I plees haf a spell for bad Martha to turn her into a rat?

She bites me and eats my lunsh.

Mum says I haf to be nice to her and be her friend.

Martha is mean so I want to turn her into a rat. Can you help me?

I thought perhaps Martha was a girl Jessie goes to school with.

On further investigation I found out that Martha is a mature-age boxer rescue dog who has just been adopted by Jessie’s mum and dad. Martha doesn’t actually bite. She mouths people, which Jessie says is gross and ‘too slobbery’ although it doesn’t hurt.

The bit about Martha eating Jessie’s lunch? That bit’s true. She sneaks it out of Jessie’s school bag, or steals it from the kitchen bench.

Unfortunately I am all out of spells for turning bad Martha into a rat. But I did promise to teach Jessie how to make chocolate cake with beetroot, and share my recipe for stickjaw toffee.

I’m sure it won’t take long for Jessie and Martha to work things out and become the best of friends!

PS – Don’t you sometimes wish that you could turn someone into a rat?!

10 thoughts on “A Spell For Bad Martha” 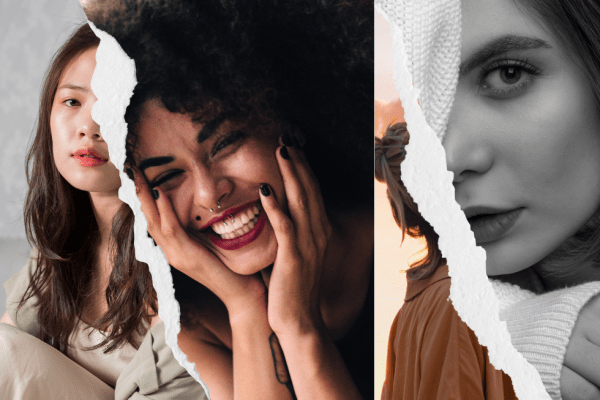