“There is nothing that makes me happier than sitting around the dinner table and talking until the candles are burned down.”
~ Madeleine L’Engle, A Circle of Quiet

While I’ve been in Brisbane this week for all my medical tests a dear friend took me for an early dinner. Collecting me from my front door she drove us to a small suburban bistro.

It has been so long since I have ventured forth in the evening I’d forgotten how enchanting a restaurant can be.

The place we chose had only two other diners when we arrived. Inside it was a place of quiet and calm; a little background music, a sea of crisp white linen, a portly head waiter with a kind face and soft well-manicured hands, and a jovial patriarchal chef-owner who came and greeted us as if we were friends returning home after a long absence.

I drank it in – the sights, the sounds, the aromas. Oh, it was heavenly to be out. It reminded me of being a small child, newly experiencing the wonders of an adult world when my grandparents would take me out somewhere for a grown-up lunch.

The food was delicious. Italian. A little sinful. We chatted between mouthfuls as the tables around us began to fill. By the time we’d finished our mains the place was humming.

Please. Two girlfriends out for dinner? Of course I had some!

I thrilled with each mouthful of tiramisu, served with the daintiest of spoons to prolong the ecstasy. Not even close to my usual healthy fare. But that’s okay. It’s a good thing to bend the rules every now and again.

The best part of dinner? Simply being out, with a friend, doing something that felt a lot like normal – a reminder of the life I used to have, many years ago, pre-Lyme.

It filled me with hope.

That simple act of dinner with a friend was a like a tiny glimpse into all the good things yet to come.

And then last night, very early, I received a text. Two girlfriends of mine were just ‘driving around’. Could they maybe pop over and say hi? Five minutes later they were on my doorstep, and then, like teenagers, we went driving and bought ice-creams.

I was still home and in bed early, but wow! Fun, friendship, ice-cream!!!

There is so much to be grateful for.

What small blessings can you count right now?

13 thoughts on “A Little Piece of Normal” 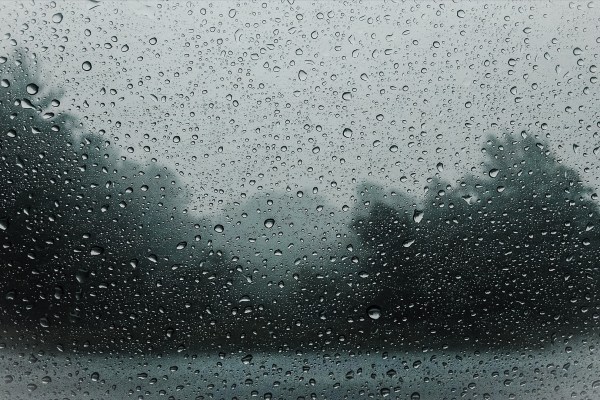