There is an old Hoop Pine outside my back door, next to the wooden shed that will soon become my new library and office.  It is the first tree that greets me each morning. When I moved here four and a half years ago I hadn’t yet begun to see auras around plants, animals and places. But I knew that tree had a special energy.

On my fortieth birthday I woke up and I could see colour all around me, in everything living thing, and many more besides.

One thing I noticed straight away was the old Hoop Pine. It had a small energy for such a big tree, and was predominantly pale gold.

I often practice qigong at dawn, after my morning meditation, and I do this on the grass just outside my back door.

One day during my practice I noticed the Hoop Pine’s auric field begin to pulse. It grew a little brighter.

It was still brighter the next morning.

I did some more qigong. The Hoop Pine pulsed.

The tree’s auric field still seems small for such a big tree, but it is so bright, and when I walk close to it, I feel its shimmery energy. I have often drawn on that energy when I have most needed it, and to me it smells like fresh pine needles as it surges through my own aura.

It is the favourite haunt of the black cockatoos, even when the tree is not fruiting.  They fly in and sit awhile in its branches until their auras too start to glow more brightly.

Several times I have seen this Hoop Pine shoot golden energy out from its crown into the world.  It reminds me of a bomb going off – that rapid ballooning and surging of energy that goes BOOM and then is gone. It often coincides with the lunar cycle, but not always.

I have begun to see the sentience in the world around me.  Not just humans, not just animals, but plants. And as with us, some animals are elders of their tribes, and some plants hold that space too.

I met an elephant once, who had the most amazing aura I have ever seen, including a psychic channel.  She looked right at me as though she knew me, and reached out her trunk to stroke my cheek. But that’s a whole other story. Maybe I”ll tell you one day…

24 thoughts on “Qigong and the Old Hoop Pine” 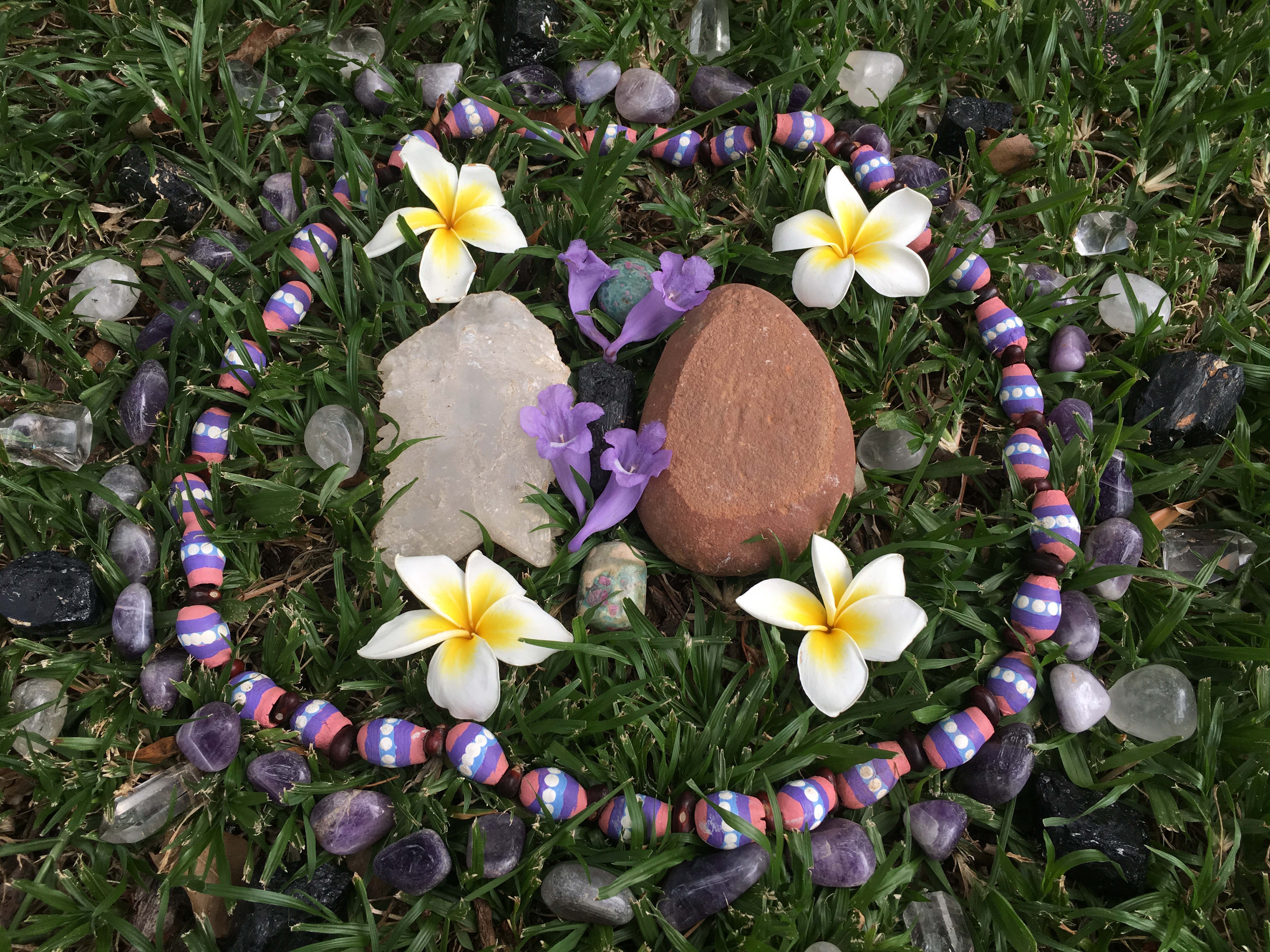